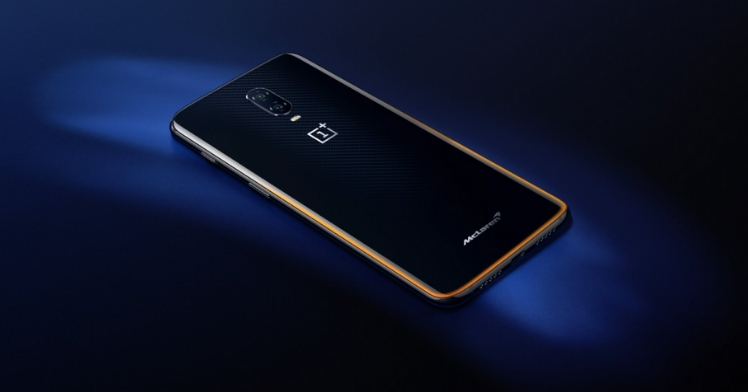 As far as the partnerships go, OnePlus and McLaren’s partnership might trump all other partnerships. The Chinese smartphone maker has today made its OnePlus 6T McLaren Edition smartphone official. The announcement took place at McLaren’s headquarters in the woking, UK. Let’s talk about all the specifications, features, availability, and pricing in the UK, US, China, and India.

The cosmetics, that’s what new on the all-new OnePlus 6T McLaren Edition. Made out of the same materials as the regular edition, this one comes in a papaya orange colour, which is McLaren’s official colour. It is subtly integrated into the glossy rear of the phone with a new carbon fibre pattern.

It is believed that McLaren has brought content excitement to the OnePlus users rather than implementing its hardware design ethics to the phone, according to the McLaren Racing CEO, Zak Brown. 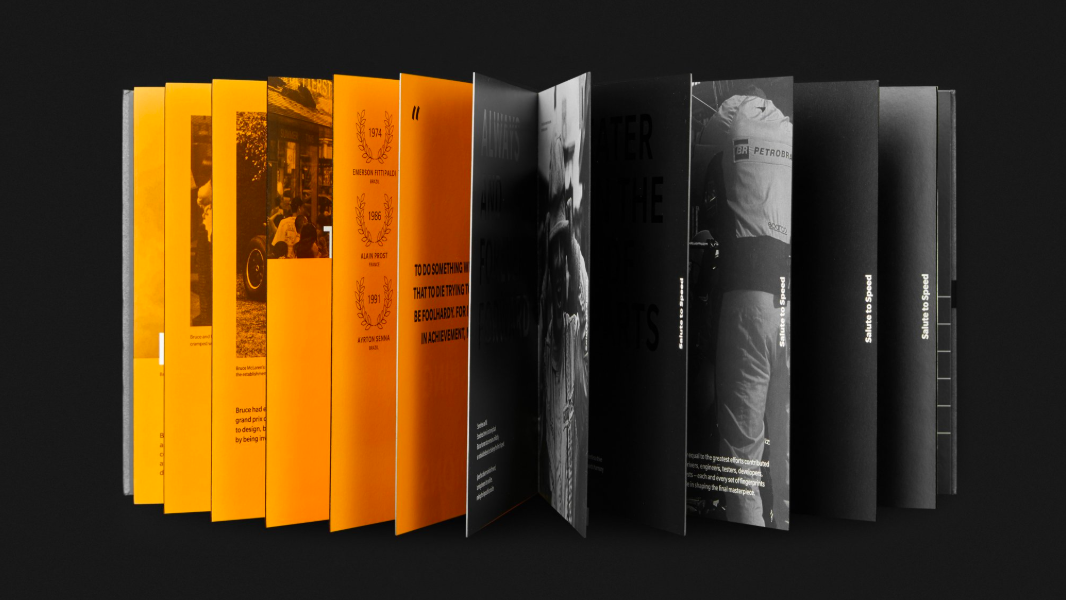 When you purchase a OnePlus 6T McLaren Edition, you’ll get a special “Salute to Speed” book filled with all kinds of exciting content that a speed enthusiast will love.

Coming to the specifications upgrade, it includes a 10GB of RAM, which is first for a OnePlus smartphone. And further, it improves its fast charging and has re-branded it to be called as Warp Charge. This a 30W fast charging support, which promises a day’s charge on a 20-minute charging, which is a major promise. 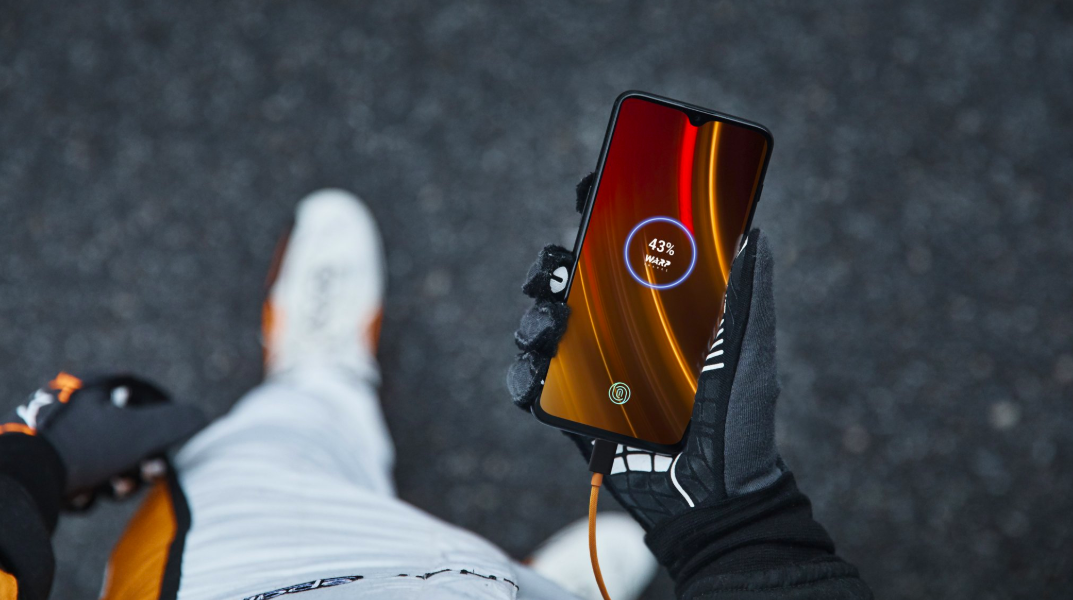 The McLaren OnePlus 6T would be available for purchase starting December 13 in North America and Western Europe. Whereas the handset would be made available in India, China and other regions shortly. We would know about India availability by tomorrow.

Coming to the pricing of the OnePlus 6T McLaren Edition, it will retail in the US for $699, which roughly translates to Rs 50,500. Whereas the handset is slightly pricier in the European market with €699 / £649 pricing, which translates to about Rs 57,000. The official Indian pricing could be announced by tomorrow. Stay tuned in to Mr Phone for the update.