OnePlus 6T has no notification LED, but here’s a clever workaround 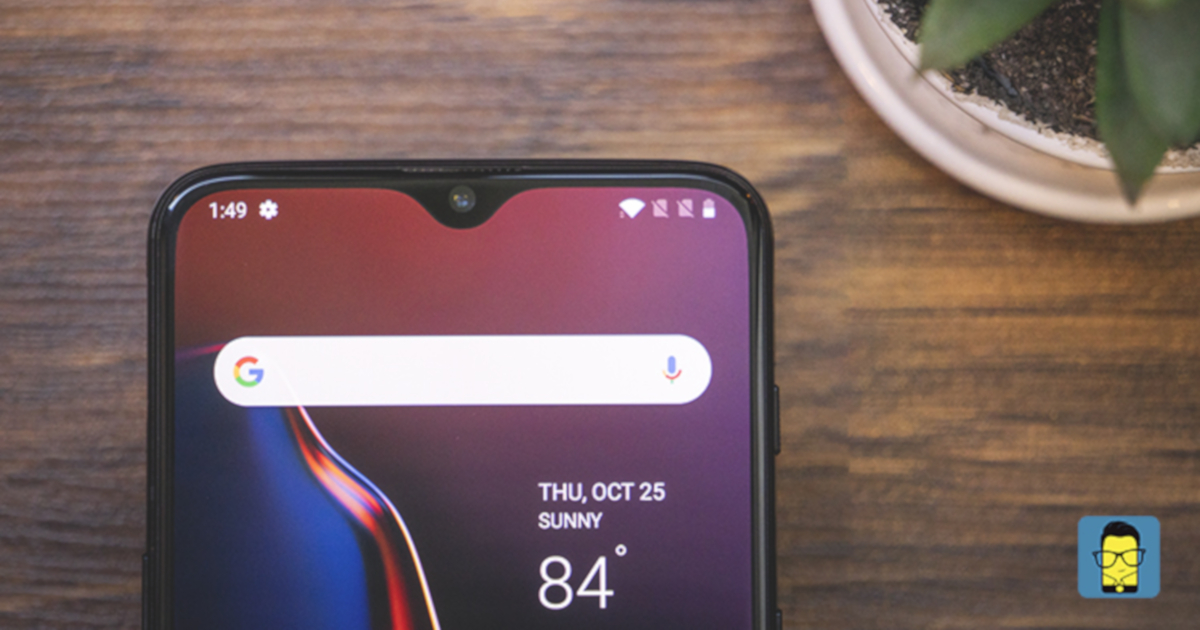 After a plethora of leaks, OnePlus has officially launched the OnePlus 6T. While the hardware remains the same from the OnePlus 6, the 6T brings about a tinnier notch alongside an in-display fingerprint scanner. While a smaller notch is always appreciated, it does mean compromising on a few things. And with the OnePlus 6T, it is the notification LED.

Yes, that’s right. The OnePlus 6T, thanks to its smaller waterdrop notch, does not have a notification LED. Now, while that isn’t really a deal-breaking feature, it does bring about a sense of uneasiness. A lot of users, including me, rely a lot on the notification LED on a daily basis. You just constantly get to know what’s going on, without picking the device up.

Well, the fact is that the OnePlus 6T is getting a lot of hate from the community for this simple omission. Thankfully, we have a simple workaround. You might recall NoLED, a simple app that was launched back in the days of the Samsung Galaxy S2 when AMOLED displays were initially introduced. The app basically turns your entire screen into a colorful LED notification display.

The installation of the app is pretty simple too. Just head over to the Play Store link and download the NoLED app to your device. Once you open it, it’ll warn you that the app was designed for an older version. Simply ignore that and head on into configuring the app. Once into the app, you can set custom colors for each notification. And that’s it. 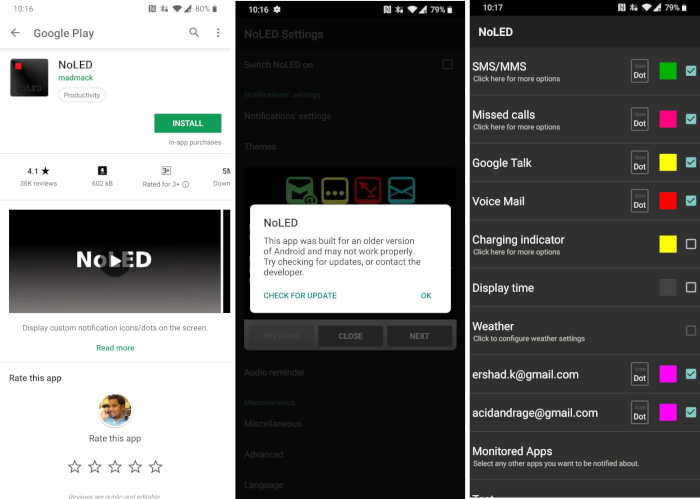 Thanks to NoLED, you will get custom notifications for all the notifications, right on your homescreen. And what’s more is that this app will work on any AMOLED display. Personally, I prefer this more than an Always-On Display as well, since it has customizable color options. 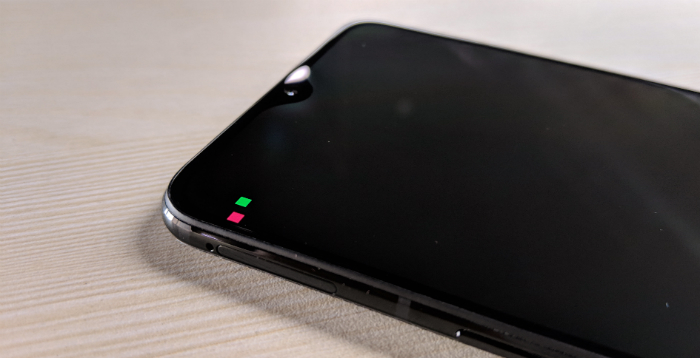 NoLED in action on the OnePlus 6T

Get LED Notifications on the OnePlus 6T

Well, there you go. If you were planning on buying the OnePlus 6T but were let down by the omission of an LED notification, here’s a simple solution. It’s free, easy to use, and works perfectly! So go ahead, and try it out on your OnePlus 6T or any AMOLED device, and share with us your feedback in the comments below.