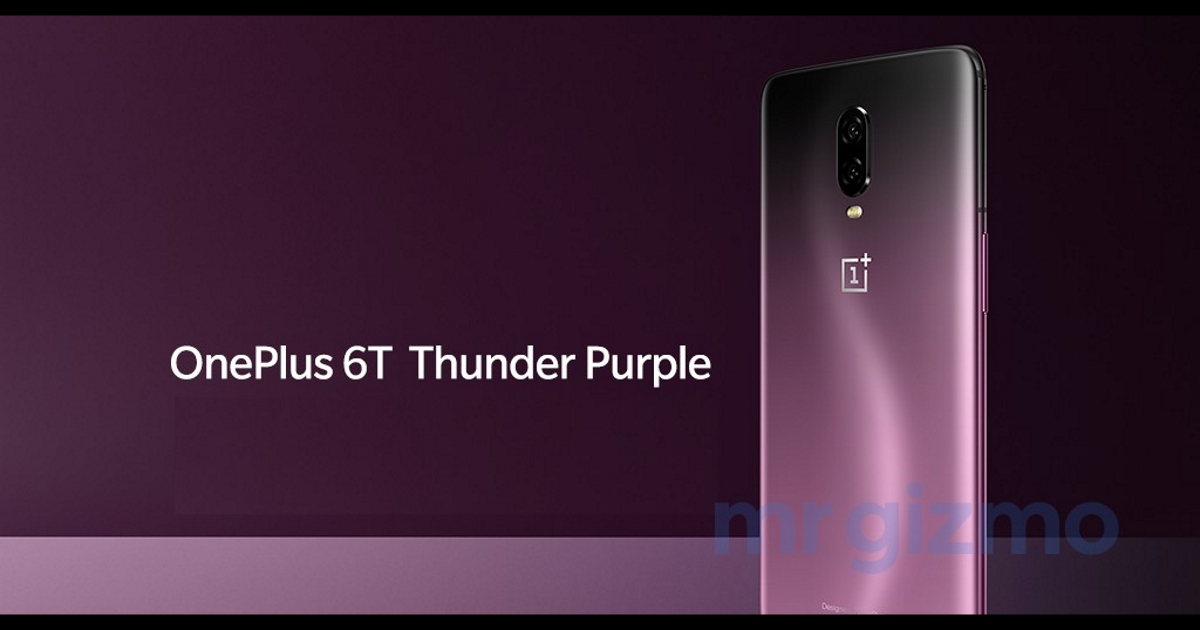 OnePlus recently launched the OnePlus 6T, its latest flagship device. While the device seems to be pretty feature-packed and a powerhouse, it comes in only two color variants. The Mirror Black and the Midnight Black are the only two color options available for purchase. However, recent leaks suggest a new variant might be coming soon.

A while ago, a new Thunder Purple variant of the OnePlus 6T was spotted on OnePlus’ support page. Apparently, a drop-down menu that allows buyers to choose their OnePlus smartphone had a listing by the same name. Now, it seems like we finally have a good look at what this new color might look like.

Courtesy of reputed leakster, Ishan Agarwal, we now have the official-looking press renders of the OnePlus 6T in the new Thunder Purple color option. As you can see, the back will feature a light-shifting gradient in the shades of purple. 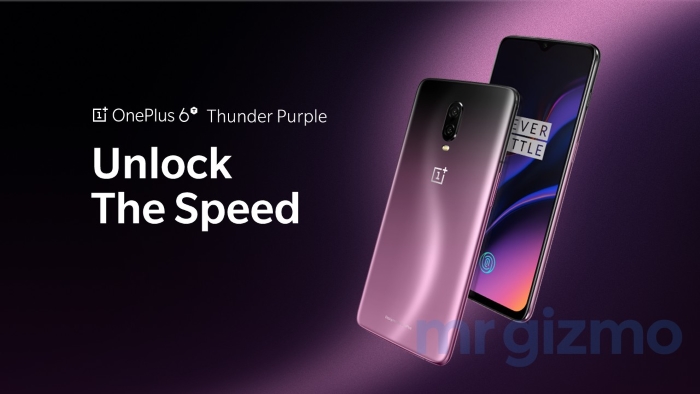 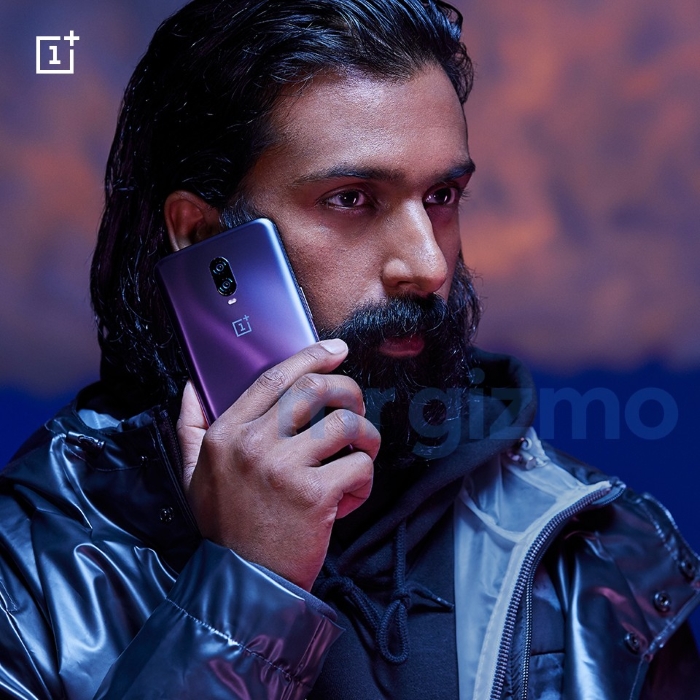 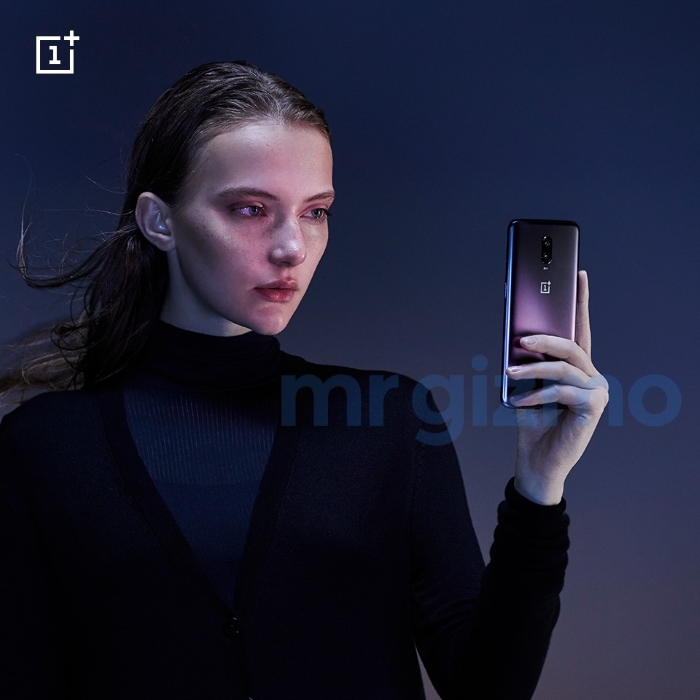 Nothing new for OnePlus

The fact that there might be a new color variant coming for its flagship devices is nothing new for the Chinese giant. OnePlus previously launched the Silk White and the Red color variants of the OnePlus 6, weeks after its launch. Earlier, the OnePlus 5T had also got the same treatment with the Star Wars Edition and the Red variant. 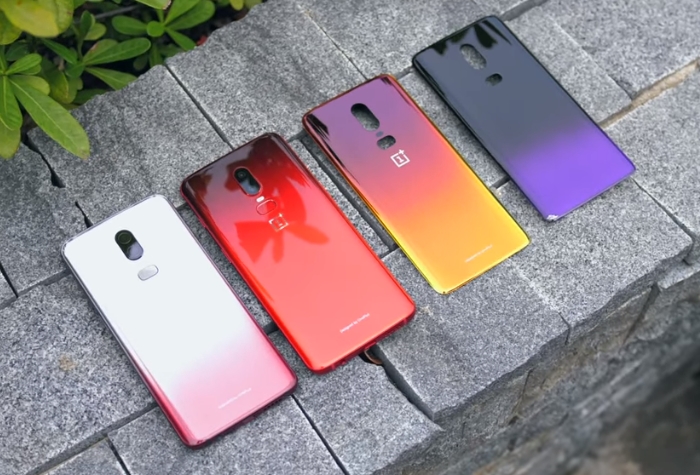 The color shifting gradient shade is also nothing new. Recently, YouTuber Mrwhosetheboss had gotten a chance to enter OnePlus’ HQ. He had showcased OnePlus experimenting with various color prototypes for the OnePlus 6. As such, it is not a surprise that more options for the OnePlus 6T will be coming soon.