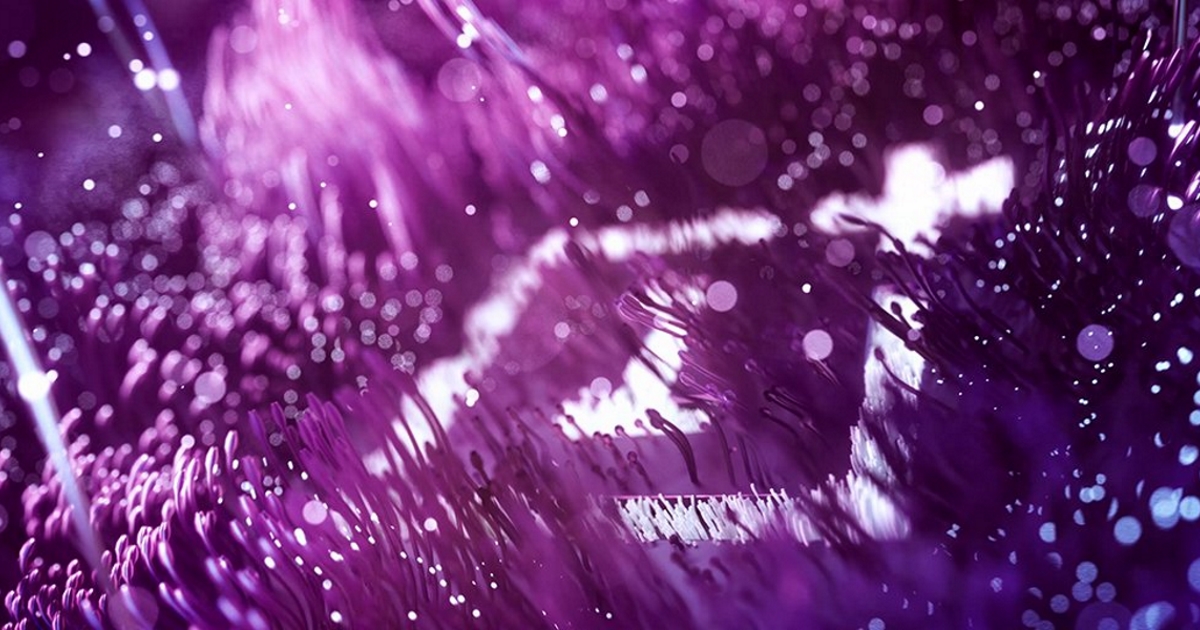 OnePlus recently launched the OnePlus 6T, its latest flagship device. Even though we really liked the device, it does not bring a lot new to the table, other than the waterdrop notch and the in-display fingerprint scanner. That being said, it is still a great budget flagship device. Now, while the device launched in two color variants, the Mirror Black and the Midnight Black, it seems like a new variant might be on the horizon.

During the China launch of the OnePlus 6T, the company also introduced the Thunder Purple variant of the device. OnePlus has had a history of introducing new color variants after the launch, so this wasn’t that surprising. However, during the launch, it wasn’t clear whether the new variant would make its way globally or not.

Now, the company’s Indian social media channels have teased the arrival of the new color variant pretty soon. An official tweet from OnePlus India shows that the device will be launching in India pretty soon.

Elegance infused with the brilliance of thunderstorms. #ThunderPurple is coming pic.twitter.com/Im29g8Ny0p

Apart from Twitter, OnePlus also took to Instagram to tease its fans about the new color option. OnePlus India also posted a pic of thunder lightning in purple color with the same caption as their tweet. It hints the arrival of the Thunder Purple color in India.

The Thunder Purple color is only available for the 8+128GB variant. The price for the black color options with the same configuration is Rs. 41,999. As of now, there is no clear indication on what the price of the Thunder Purple option would be. However, if it were to be launched as a special edition, do expect the price to be up by a grand or two.