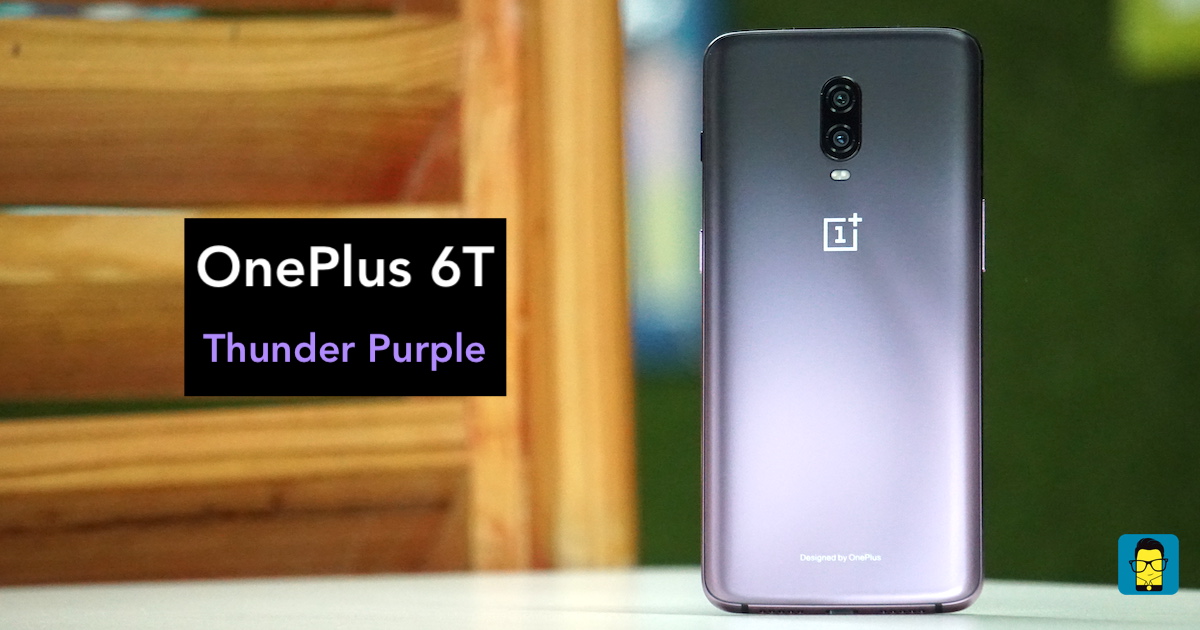 OnePlus recently launched the OnePlus 6T, its latest flagship device. The device succeeds the OnePlus 6, which was already a great smartphone. The 6T was made available in two colors – Midnight Black and Mirror Black. However, during the China launch of the device, the company introduced a third color as well. Dubbed the Thunder Purple color, it was made available only in China. Thankfully now, the company has launched the Thunder Purple color variant in India as well.

If you haven’t taken a look at the Thunder Purple variant, boy are you in for a treat. The new color variant looks absolutely stunning. It brings about a gradient effect using blacks and purple, with a matte finish on top of it. While we’ve seen plenty of gradient shiny phones recently, the matte finish definitely makes the OnePlus 6T Thunder Purple variant stand out. Well, here’s a gallery of OnePlus 6T’s new color variant for you to take a look at: 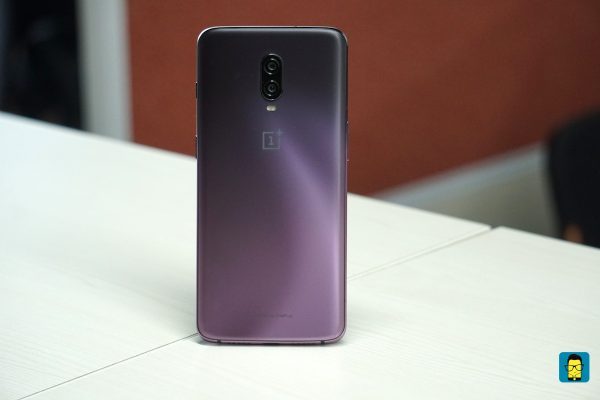 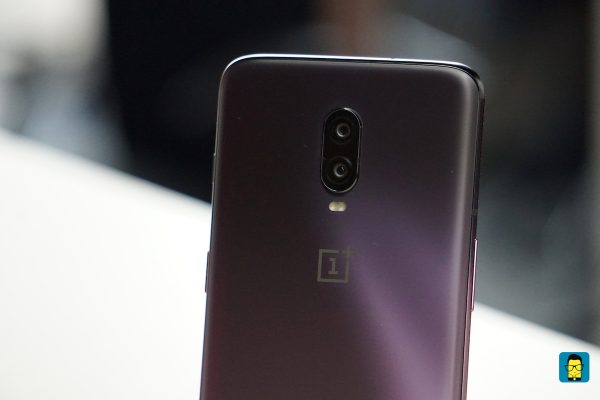 As you can see, there’s an ‘S’ line forming in the middle of the back panel, which looks absolutely stunning. Adding on to the matte finish is the soft-touch texture on the surface. It differentiates it from the Mirror Black and Midnight Black variants and gives the owner a different feel of premiumness.

The OnePlus 6T Thunder Purple variant is now available in India. It is available only for the 8GB+128GB storage option. Thankfully, it is priced at just Rs. 41,999, the same price for the other two color variants. For those of you interested in buying the device, make sure to follow the link here.