OnePlus 7 Pro camera specifications leaked ahead of the official launch 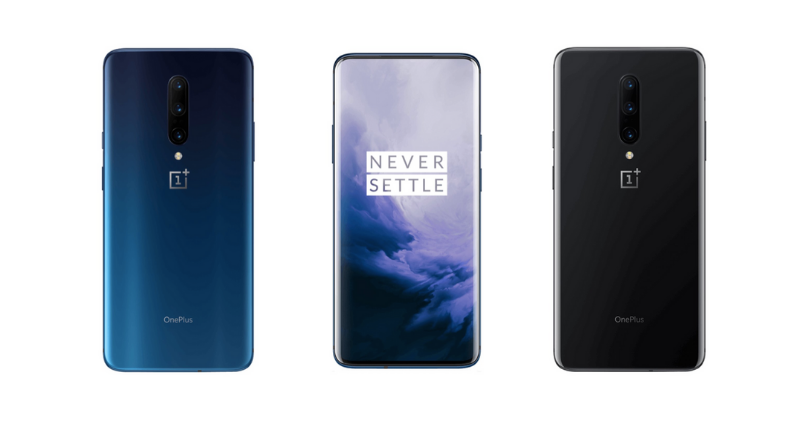 A popular leakster Roland Quandt posted about the camera details of the upcoming OnePlus smartphone. The OnePlus 7 Pro will be housing a triple rear camera setup. The primary lens is believed to be of the 48MP resolution, unfortunately, we have not got any confirmation of the exact model. But it is likely to be a Sony IMX 586 sensor. The primary lens is said to sport f/1.6 aperture and offers OIS and EIS support.

Talking about the other two lenses on the OnePlus 7 Pro. There would be an ultra-wide angle lens camera of 16MP resolution lens. It is reportedly coming with 117-degree field of view.  This wide lens is believed to pack an f/2.2 aperture. The third lens going to sport 8MP resolution and f/2.4 aperture. It is likely to be the telephoto lens, but no such information has been shared.

Talking about the selfie camera, the smartphone from OnePlus is going to pack a 16MP selfie shooter. It will be a retractable shooter. It will have an f/2.0 aperture lens. What do you guys think of these OnePlus 7 Pro specifications? Let us know in the comment section below.

OnePlus is keeping us all excited with its teasers, as the day comes near, more and more leaks are popping up online. A new leak has popped up online thanks to Ishan Agarwal. This new leak brings an exclusive look at the two new colour variants coming for OnePlus 7 Pro. Dubbed as Nebula Blue, and Mirror Grey.

The curved screen and triple rear cameras are flaunted in this new leak. Take a look of these renders below. This would be the first time a OnePlus phone would come in a blue colour variant. 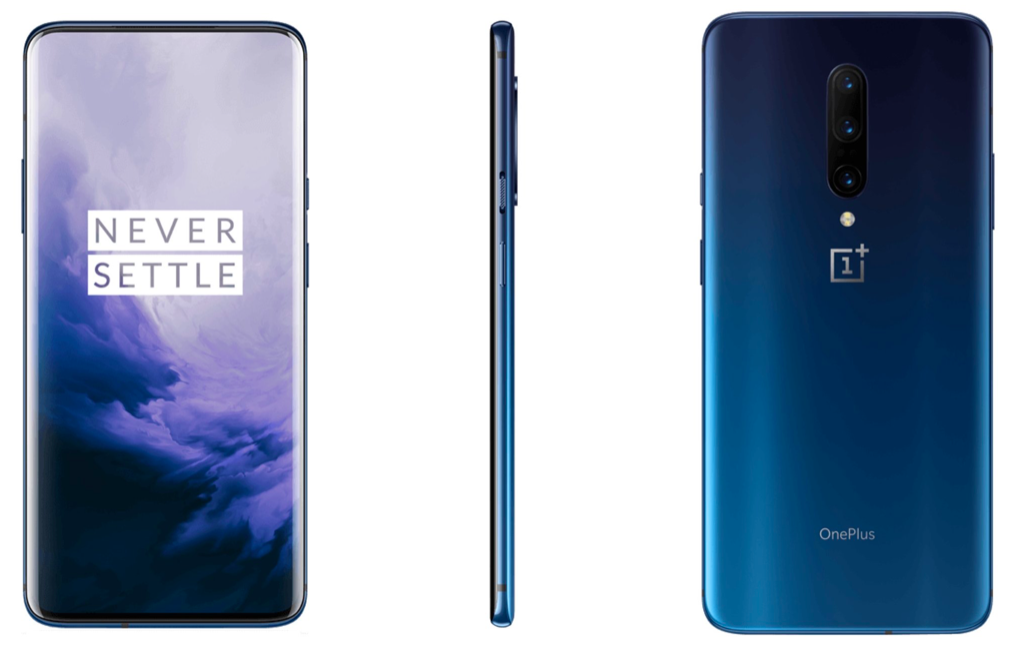 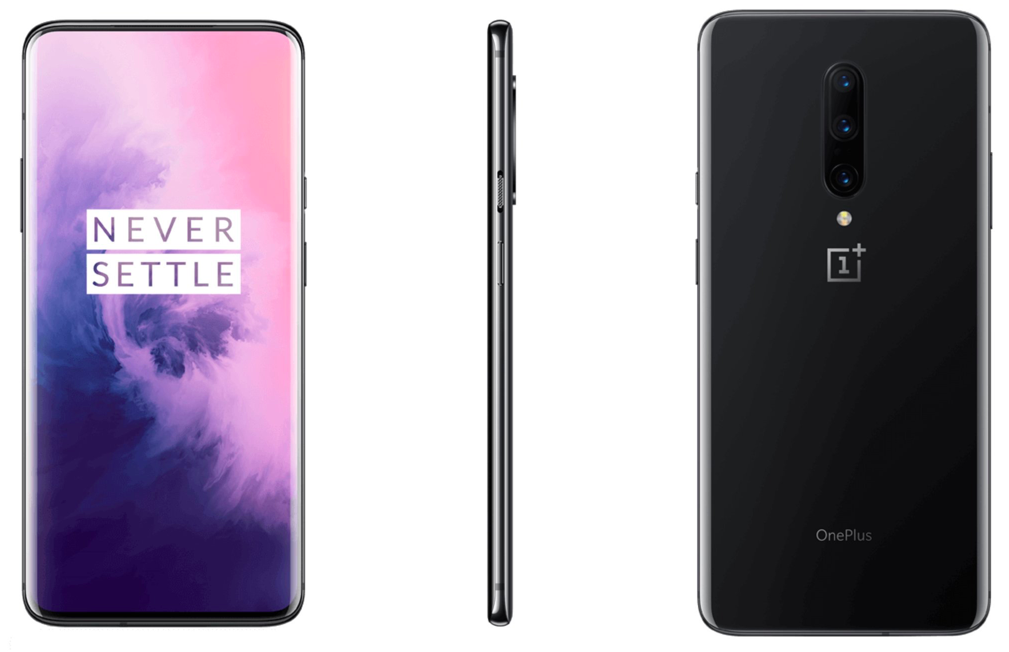 Are you guys excited about the OnePlus 7 Pro launch in India? We sure are. Stay tuned as we bring you more updates on this.

The distance photography has become a thing now. And OnePlus is on-boarding the trend with its all-new smartphone. According to a report published on Wired, the new OnePlus 7 Pro model is said to arrive with 3X Zoom Camera technology. As it tries to close the gap between its competitors in the market.

Lately, you have been noticing an increase in the number of X Zoom camera technology enabled smartphones. So far Huawei and OPPO have introduced something truly mind-blowing. But OnePlus isn’t far behind says the report on the Wired.

The OnePlus team has already confirmed that the 7 Pro will pack a triple rear camera setup. The exact details are unknown as far as the sensors are concerned. But we now know that the new OnePlus flagship will pack a 3X Zoom technology. This will be an improved zoom tech from its earlier models, the most recent is OnePlus 6T, which comes with a 2X Telephoto zoom lens. 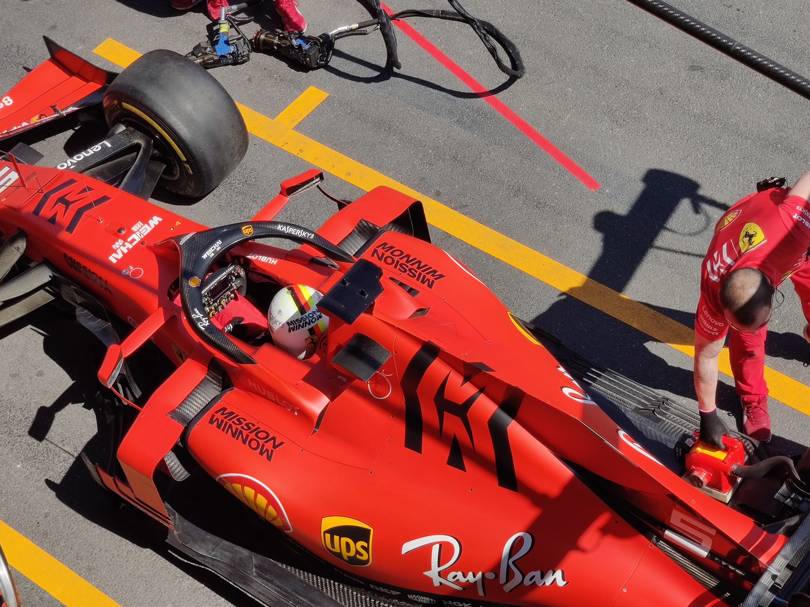 The triple rear camera setup means it could introduce a wide angle lens or add a new telephoto lens, or both. This would mean better camera quality even when you’re zooming in the object from a distance. The report shares some camera samples teasing the 3X Zoom shots. They indeed look clear and not cropped at all, as per the author of the article.

Simon Liu, imaging director at OnePlus, quotes to Wired magazine, “Our main goal is to give users a simple user interface”. And that may be one of the reasons you’d see OnePlus 7 Pro sporting the familiar camera interface as seen on most OnePlus models. 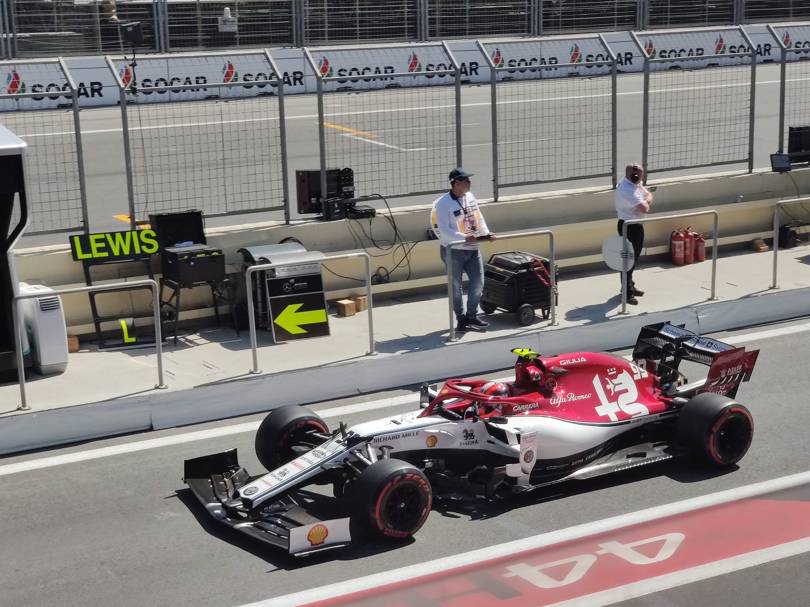 There seems to be a huge difference even when comparing the 2X zoom on the OnePlus 6T Vs 3X Zoom on OnePlus 7 Pro. The author quotes, that it doesn’t offer more details and creates more noise when compared to Huawei P30 Pro’s 5X zoom outputs. But the 3X zoom on the OP7 Pro seems to give more accessible field of view if that makes sense. 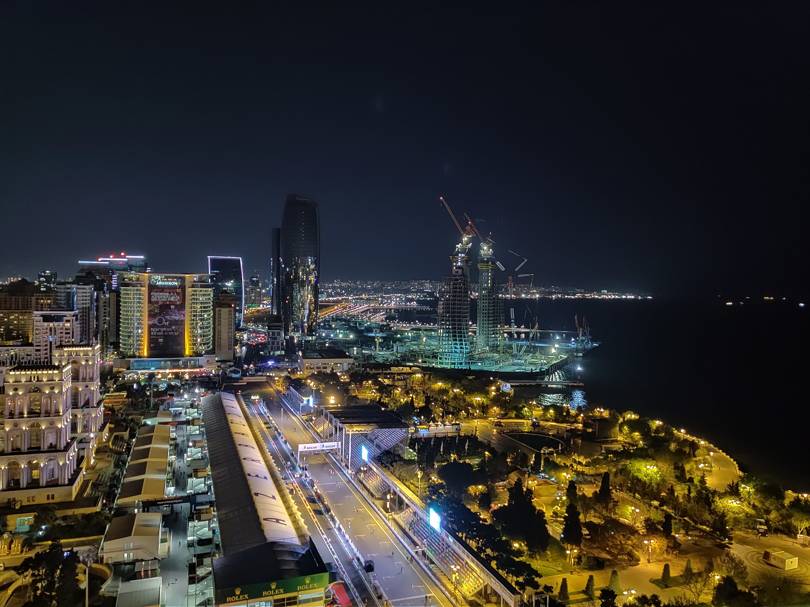 It is note-worthy, the author reveals the OnePlus 7 Pro doesn’t have a TOF (Time of Flight) depth sensor. It shall put those rumors to rest. What do you guy think of the OnePlus 7 Pro’s 3X Zoom capabilities? Let us know in the comment section below.