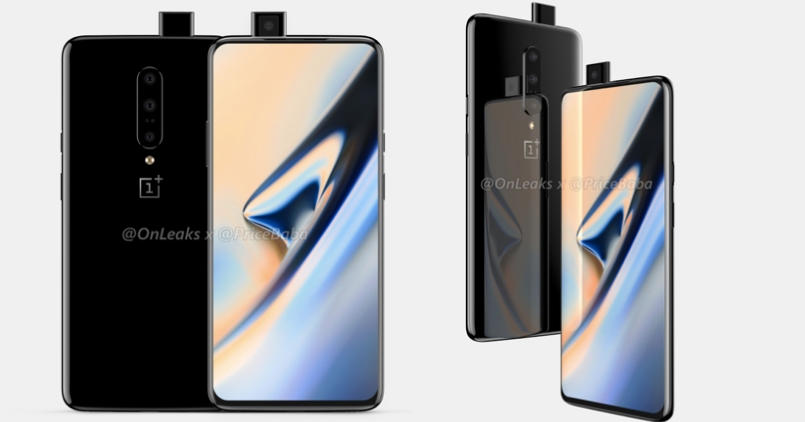 OnePlus is taking its new display technology quite seriously as the brand has shared with us that its upcoming phone. The OnePlus 7 Pro has received the Highest A+ rating by DisplayMate. If you aren’t already familiar with DisplayMate, they are the industry leader in evaluating displays. They tend to conduct a series of advanced comprehensive tests to measure parameters of smartphone displays. Thus, establishing which one offers the best-in-class displays.

Also read: OnePlus 7 series is officially coming on May 14

What does this mean for OnePlus 7 Pro?

According to the brand, it means better colour accuracy, brightness levels, contrast accuracy, and more. OnePlus teases that users can change the colour gamut and temperature on its upcoming phone for suitable calibration according to one’s requirements.

Especially the smoothness of this new display technology is teased by the brand.  You can read more about the DisplayMate’s tests once the device is launched on May 14. But by receiving the A+ rating from DisplayMate, OnePlus 7 Pro has surely made people excited about what’s to come.

Additionally, the upcoming flagship from the house of OnePlus has also received a “Safety for Eyes” certification from an independent and neutral VDE Testing and Certification Institute. This means the display of OnePlus 7 Pro would be able to tackle blue light better than most of its competition with no such certification.

We now know enough about OnePlus 7 Pro to get excited for what’s coming. But unlike Avenger’s Endgame, I’m not afraid to receive more spoilers for the OnePlus 7 series launch. Stay tuned in to see more such interesting information on Mr. Phone.