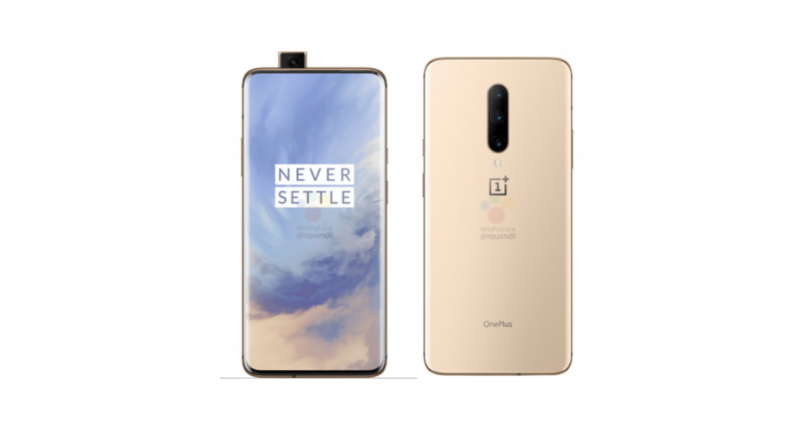 OnePlus 7 Pro has been getting all the limelight that the regular must be feeling insecure. Maybe that’s why today there is a new leak in town. And it’s not of only OnePlus 7 Pro. The OnePlus 7 renders have been leaked online, alongside the OnePlus 7 Pro among colour. Let’s talk about it below.

At this stage, we already know a great deal of information about this handset before the launch event. Talking specifically about the colours, we already knew about two colour existence, I.e. Nebula Blue and Mirror Grey. Now today, a new colour option has popped up online for the OnePlus 7 Pro. It’s Almond. Again, this would be the first time a OnePlus device would be offered in this colour.

We also know things like pop-up selfie camera, UFS 2.0 storage support, 90 Hz QHD display, HDR10+ support, and triple rear camera setup details as per the leak. You can check out our previous stories mentioned in this post to learn about OnePlus 7 Pro.

OnePlus 7: What to expect? 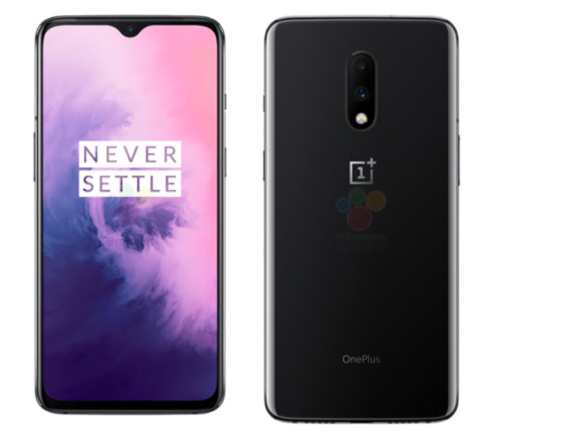 Now talking about the less popular sibling in the upcoming series. A new leaked render suggest the little to no design change when compared with OnePlus 6T. This leak comes from WinFuture, and is fairly similar to the OneLeaks render posted earlier in April.

The OnePlus 7’s design is quite similar, but of course, there would be changes like Qualcomm Snapdragon 855 SoC support, and other things. The highlight might be its camera department apart from the processor upgrade. While in terms of design, there doesn’t seem to be any major design shift.

I don’t know if it’s a good thing or not at this stage. Once we know more about the phone, then only I can form a better opinion about this regular OnePlus 7 phone. What do you guys think of the OnePlus 7? Let us know in the comment section below.