OnePlus 7 series is officially coming on May 14 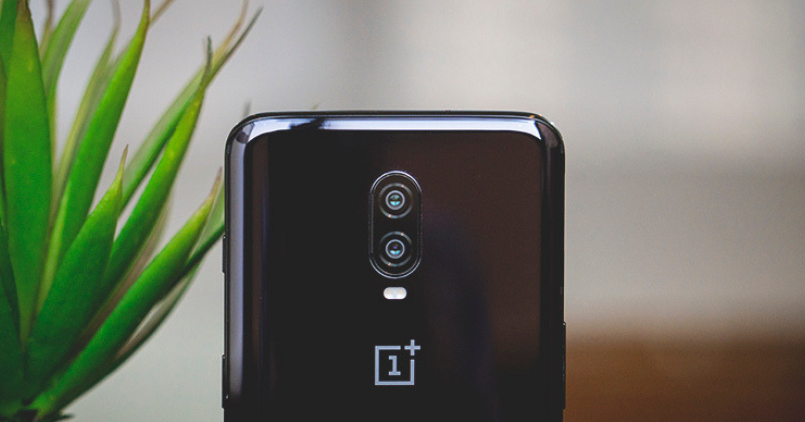 OnePlus is all set to launch its new set of OnePlus 7 smartphones on May 14. The company has gone ahead with the launch date announcement on its social profiles. As suspected, there won’t be a single Flagship smartphone this year.

The brand has not mentioned what they would be especially calling the models, but it has rather straight forward mentioned on their tweet, “Get ready for the OnePlus 7 Series”. That must be the shortest launch date announcement as compared to other brands. Short and Sleek.

The text in the tweet is accompanied by an eleven-second teaser where it quotes further, “Go Beyond Speed”. It must be an extension to Pete Lau’s tweet where he uses words, “Fast and Smooth” to describe the all-new OnePlus 7 flagship. The teaser gives us some close shots of the phone. Where certain features can be easily determined.

Like circular corners, sleek edges, metal unibody, speaker grille, and alert slider. The teaser ends with the announcement of the date. The OnePlus India event is likely to happen on the same day. The exact time and venues haven’t been shared by the brand.

But according to the leak posted by Ishan Agarwal quite a while ago helps us understand that Bangalore could see this launch event. Whereas the OnePlus 6T event in India was held in New Delhi. Further, it is believed that New York and London would be international cities where the global launch event will happen.

What do you guys think of the OnePlus 7 series launch? Are you guys excited or what? Let us know in the comment section below.