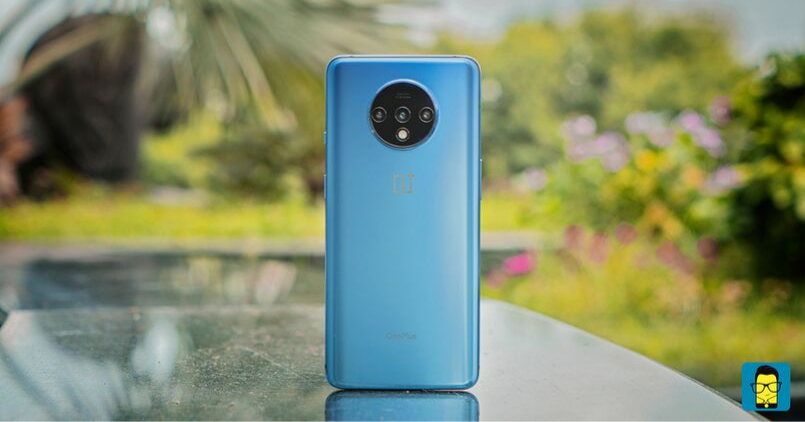 OnePlus has launched its 2019’s “T” upgrade today in India. The Chinese smartphone maker has released its latest flagship handset in the country. The new OnePlus 7T comes with all-new triple rear camera setup, as far as the design elements are concerned. It brings a range of new colours and finishes for the design obssessed consumers. Bringing in upgrades to its camera and battery life on the all-new OnePlus 7T. Let’s talk about the specifications of the phone section-wise and pricing and availabilty.

It can shoot in RAW and has various modes including UltraShot, Nightscape, Portrait, and Pro mode. For selfies, you can make a use of the 16.0MP front camera, which is Sony IMX471 sensor. It supports EIS for better stabalized shots. The selfie camera can shoot time-lapse and 1080p videos at 30fps.

The OnePlus 7T is powered by a Qualcomm Snapdragon 855 Plus chipset, which comes with octa-cores and clocks at 2.96 GHz. It is accompanied by a 8GB of RAM and 128GB/256GB of internal storage capacity. It will be running on the OxygenOS based on the Android 10. Note that the external storage is not expandable. It comes with an in-display fingerprint sensor. As far as the battery life is concerned, its 3800mAh battery juice claims a day’s life. It comes with Warp Charge 30T, which is said to incure better fast charging technology than its previous iteration.

Take a look at the detail specifications of the new OnePlus 7T smartphone in the table below.