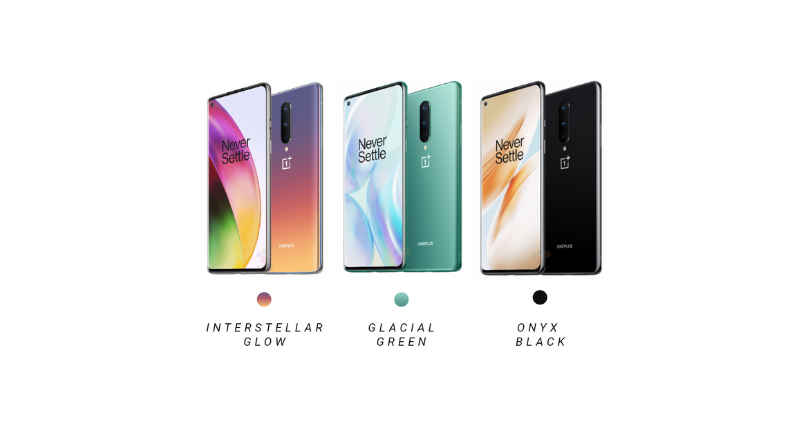 In a series of tweets, OnePlus Founder and CEO has shared his concern regarding the current situation and how it has affected the launch of their next-generation flagship. The OnePlus 8 series has been in the leaked realm for quite a time now. Of course, we all wanted to see the devices launched as soon as possible. But unfortunately, we will have to wait longer than we could’ve anticipated.

Pete Lau, the CEO, quoted “I know many of you are looking forward to the coming OnePlus launch. This is something more than 2,000 people at OnePlus have been working on for over a year, so naturally, we want to share it with everyone,” Lau said in his second tweet. Now if you have been waiting for some OnePlus details, well here are some to cheer up tech enthusiasm in you.

Thanks to the young master Ishan Agarwal and popular WinFuture owner Roland Quandt for bringing these purported official press renders of the phone. We know now how the OnePlus 8 will look and the name of the colours as well. Starting with the names, the three colours as seen in the image above are Interstellar Glow, Glacial Green, and Onyx Black. While the green and black aren’t significantly new colour choices, the Interstellar Glow is definitely. Or one could call an Instagram Edition OnePlus 8. If one maybe so forthcoming.

As purported earlier, Ishan Agarwal confirmed on his twitter handle about the existence of the Sony’s all-new sensor, the IMX689 as the main sensor on the OnePlus 8 Pro. Further, the second 48MP lens will be another Sony sensor as per Ishan, it will be IMX586 with f/2.2 aperture and 120-degree FOV. There will be an 8MP telephoto lens with 3X optical zoom and 30X digital zoom support. The fourth and last sensor will be a 5MP colour filter. He claims OnePlus will be introducing a new night portrait mode and formats like 3-HDR video, cinematic effects, and a better OIS support is also in-line.

What do you guys think of the OnePlus 8 and OnePlus 8 Pro? Let us know in the comment section below.