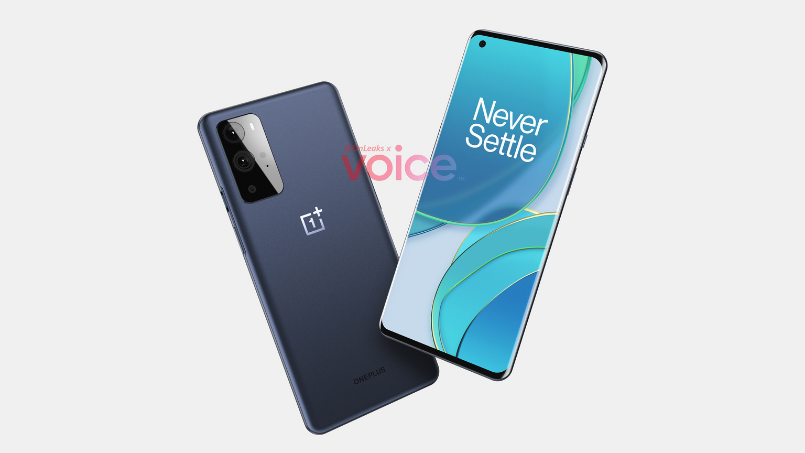 OnePlus 9 5G series is the next anticipated series from the Chinese handset maker. The series is reportedly launching next year. There have been several reports already suggesting there could be three OnePlus launches next year unlike the two variants in the past. Meaning, in addition to the OnePlus 9 and 9 Pro, there’s likely a cheaper variant in the lot with the tentative name – OnePlus 9 SE.

There are several leaks, rumours, and renders of the upcoming OnePlus 9 series lately, on the web. While earlier leaks show us how the device looks, there’s now more about the device, that came up recently. These include OnePlus 9 5G’s actual hands-on images as well. Also, a well-known tipster indicated that OnePlus could partner with Leica, a German-based company that manufactures camera lenses. Leica is popular for its lenses featuring in Huawei’s flagship smartphones.

Teme’s popular tipster (aka @RODENT950, Twitter name) with a history of tipping about Huawei products has now given away details of the OnePlus collaboration with Leica. According to his recent tweet regarding the same, has suggests that Lecia will be collaborating with OnePlus. Leica is known for its partnership with Huawei in the past, and OnePlus could be the next frim to utilise its products. He has further indicated Nokia’s collaboration with ZEISS optics, which is now a partner with Vivo and is making its phones with ZEISS lenses.

This new OnePlus and Zeiccaa’s partnership, if it is believed to be true considering the leak history from the tipster, we can expect the next OnePlus smartphones — the OnePlus 9 and 9 Pro alongside the OnePlus 9 SE coping with Leica powered lenses for the rear cameras. Huawei’s Leica camera performance so far has proven to be good. This new collaboration with OnePlus also hints at better cameras or improved efficient cameras with the next anticipated OnePlus devices.

A recent PhoneArena report has showcased a working or prototype OnePlus device. It is the OnePlus 9 5G, which looks highly inspired from the current OPPO’s Reno series, at least for the rear camera module. The alleged prototype OnePlus 9 5G featured a dual rear camera module; however, there’s no Leica branding, contradicting the details mentioned above. This results in two theories. Since this is a prototype unit, this could not be the final product hence no Lecia branding. The other possibility is that perhaps Leica lenses are only for the OnePlus 9 Pro variant, not the other OnePlus phones. These are anyway not official details and speculations — that are to be taken with a grain of salt.

The PhoneArena’s alleged OnePlus 9 5G leak has further shared details of what to expect from the next flagship series. The showcased images indicate an OnePlus 8T inspired display, featuring a punch hole cut out. The OnePlus 9 5G could equip a Full HD display with 20:9 aspect ratio. And with refresh rates of up to 120Hz.

The other significant details include the latest Snapdragon 888 chipset. It comes with 8GB of RAM and 128GB of onboard storage nnd Android 11-based OxygenOS. And, the device featuring USB Type-C to charge the decent 4500mAh battery. On the design front, as suggested, it features OPPO Reno’s rear camera module featuring dual cameras.