OnePlus 9R 5G: the new smartphone in the flagship series comes with a Snapdragon 870 SoC for Rs 39,999 in India 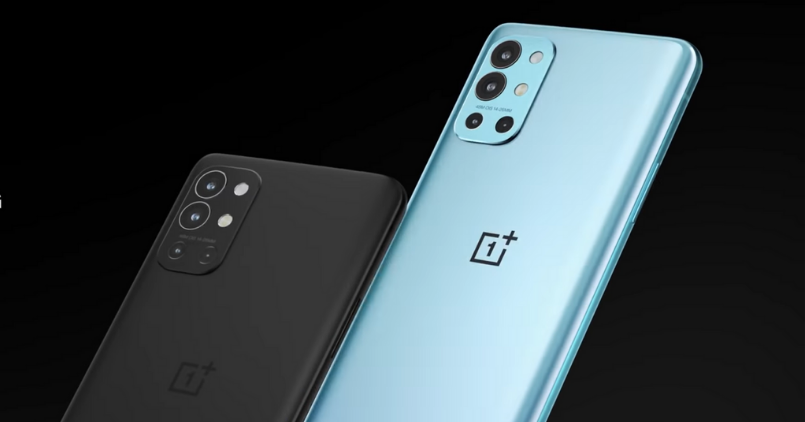 The OnePlus 9 Series launched globally and in India are not just two conventional smartphones — the OnePlus 9 and 9 Pro that we normally anticipate; but there’s a much-rumoured cheaper offering that has now gone official — the OnePlus 9R 5G. This latest offering can be considered as the entrant to the newly announced OnePlus 9 series. Whilst the OnePlus 9R sets itself as a more cost-effective smartphone from the flagship series; they still share a few elements amongst each other like battery, fast charging, higher refresh rates, for instance.

The OnePlus 9R has a 6.55-inches FHD+ punch-hole display with 120Hz refresh rates. It has a pixel density of 402 PPI, has a 20:9 aspect ratio, and comes with Corning Gorilla Glass protection on top. Plus, it also has HDR10+ certification. OnePlus says that it has given a unique look on the back for the OnePlus 9R by offering colour options — Lake Blue and Carbon Black. For the former, there’s a layer of PET film to give the device reflections alongside the frosted exterior. The Carbon Black finish, on the other hand, is said to be having an AG Glass Finish that should give a matte finish build. 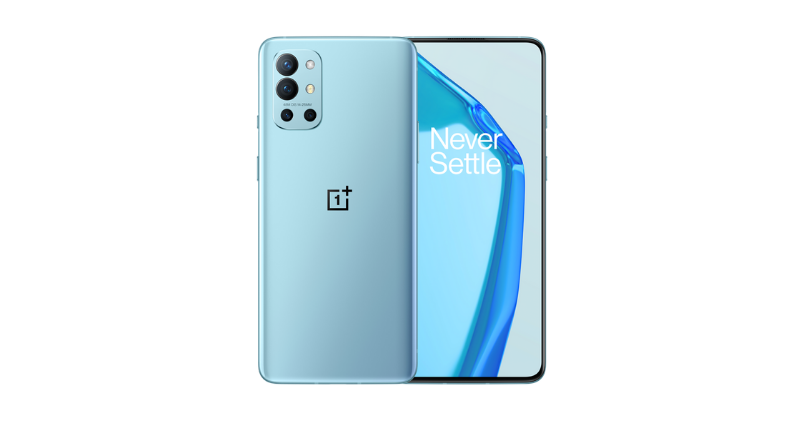 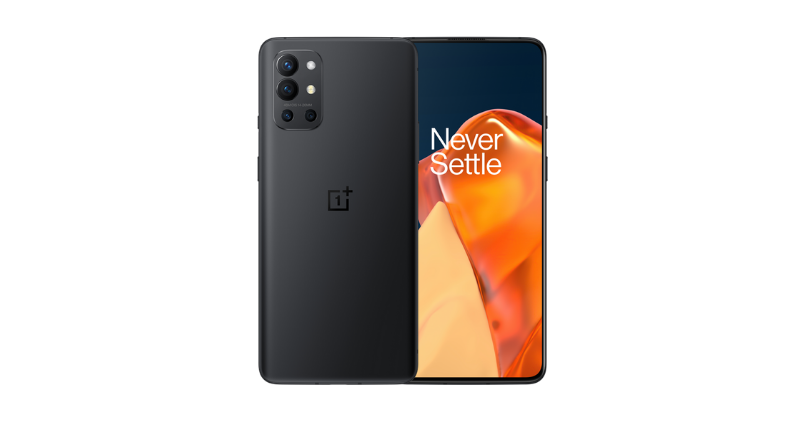 The OnePlus 9R incorporates Qualcomm’s latest Snapdragon 870 SoC, which launched early this year. This makes the device one of the fewer phones getting debuted with the new processor from the chipset maker. This is the next iteration of the Snapdragon 865 processor, the flagship SoC of last year. It should be better than the predecessor but not as fast as the Snapdragon 888 featured in the flagship OnePlus 9 and 9 Pro models.

For what it’s worth, the Snapdragon 870 is still a great processor with promised clock speeds of up to 3.2GHz with Kryo 585 CPU and Adreno 650 GPU. This SoC also makes the OnePlus 9R 5G capable with its built-in Snapdragon X55 5G modem.

The storage options on the OnePlus 9R includes up to 12GB of RAM and up to 256GB of UFS 3.1 storage.

The OnePlus 9R features four rear camera systems comprising a 48MP Sony IMX586 sensor; a 16MP ultra wide-angle sensor, coupled with a 5MP macro lens, and a 2MP monochrome lens. These rear cameras can shoot up to 4K at 30 or 60fps. On the front, the punch hole cut out holds a 16MP Sony IMX471 f/2.4 selfie shooter with HDR feature and face unlock support. 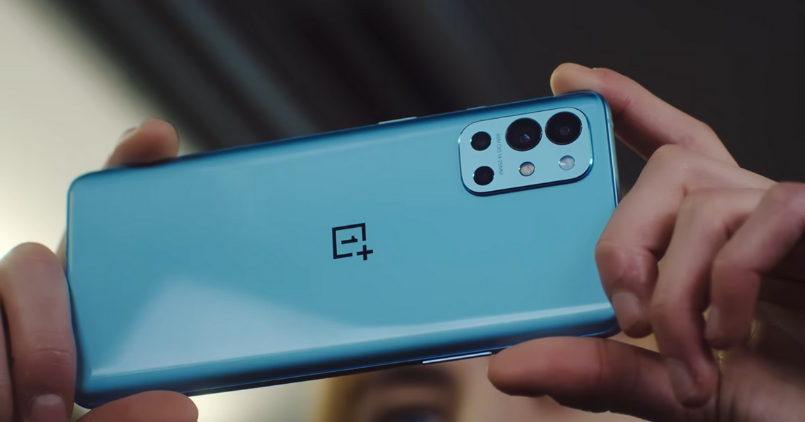 The other prominent features of the OnePlus 9R include its support of Wi-Fi 6, Bluetooth 5.1, 5G, NFC, and GPS. The device has an in-display fingerprint sensor for authentication along with Face Unlock feature. For audio, the OnePlus 9R has dual stereo speakers with Dolby Atmos certification.

The OnePlus 9R retails at Rs 39,999 and Rs 43,999 for 8GB+128GB and 12GB+256GB respectively. The OnePlus India website says it will be available in 22 days starting from today. And, it will also be available for purchase through Amazon India.