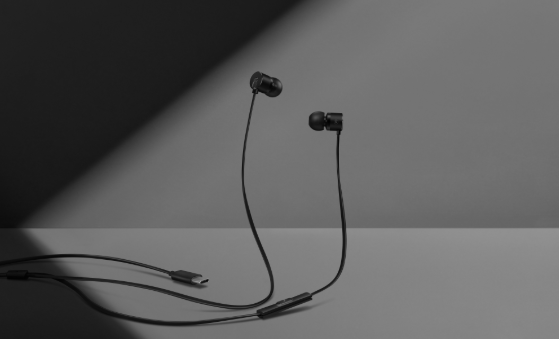 OnePlus, the Chinese smartphone maker has announced its new set of earphones, which are dubbed as Type-C Bullets. These new pairs of earphones will accompany the company’s second flagship of the year, which they’re soon going to announce, going by the rumours in the industry.

These new Type-C Bullets will be the successor to the Bullets V2, and with company touting its Type-C capability, we may not see a 3.5mm audio jack on the next OnePlus phone. Well, that may be a far fetch theory, but it could very well be stated that these new Type-C earphones will only be the only wired option OnePlus users will get on its next phone.

Talking about the Type-C Bullets, it will be retailing in India on offline and online stores at Rs 1,490. The availability date is not shared by the brand, but the company did mention that it will be available for sale in Q4 2018. Meaning, a new OnePlus phone is on its way and we know what would be called.

OnePlus teases its new pair of earphones as a quality audio gear for the #NeverSettle attitude personas out there. It claims to offer better durability and is said to be resistant to stretching. Further, the sound quality is said to be improved as it comes with a built-in high-end professional DAC by Ciruss Logic.

The brand goes far as to say that its new pair of earphones will be offering higher dynamic range as well as signal-to-noise ratio and low noise floor when compared to the 3.5mm audio jack, which uses the analog signal. There would be a minimal audio quality loss, as per company’s quote.

Would you be interested in this Type-C Bullets once they’re available for purchase in India? Drop your feedback in the comments section below.