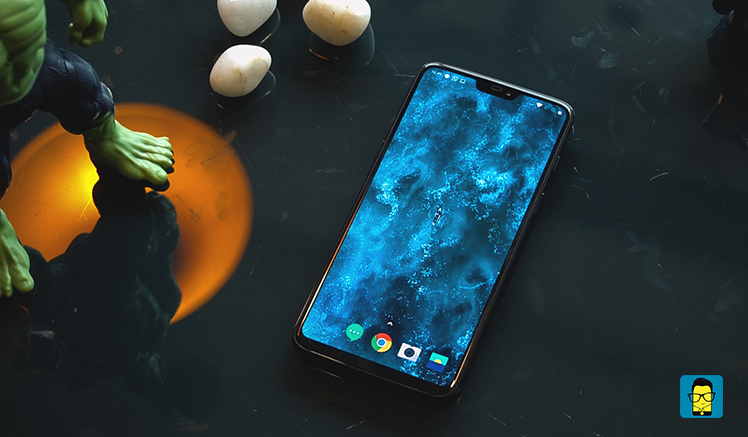 Here’s something, many industry experts would have seen coming – OnePlus is now the leader of the premium smartphone segment in India. As per the Q2 2018 report shared by the data analysis firm, Counterpoint Research, the BBK Electronics owned firm is now at an all-time high at 40% market share. The segment in question is above Rs 30,000, where brands like Xiaomi, Honor, and Motorola aren’t playing at all.

Also read: Samsung Galaxy A series could get triple cameras next year

OnePlus has dethroned Samsung in this price segment, which is a huge thing for the brand and the market itself. When an incumbent player is beaten in its arena, it’s a massive change. Interestingly, Samsung released its flagship phones – Galaxy S9 and Galaxy S9+ in the month of March, which gave company ample time to score in the Q2. Whereas despite OnePlus 6 coming to market in mid-May, the Chinese smartphone maker has beaten the odds.

Do make a note that in the 40% market share of the company, the report state that the up to 10% points of the 40 belongs to OnePlus 5T sales. The company has been selling its latest flagship smartphone like hot cakes. With three different colours in the market and one limited edition launch, the OnePlus 6 could be throned as the best premium smartphone of the year.

We are quite excited for the Q3, where Asus has released its Zenfone 5Z. This is a handset that could take some slices out of the OnePlus 6’s sales. What do you guys think about this? Let us know in the comments section below.