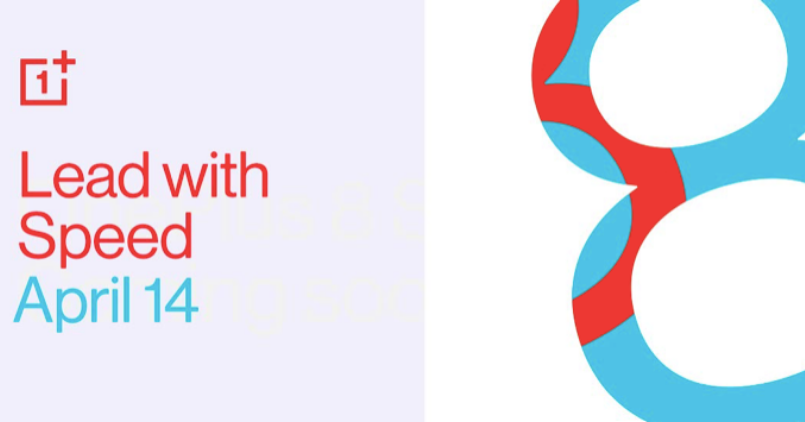 Update: According to a new tweet shared by Ishan Agarwal, the OnePlus Bullets Wireless Earbuds might not be truly wireless after all. But there will be an OnePlus product with that moniker, as far as his latest tweet is concerned. Which is why we suggest our viewers take any leaked information with a pinch of sale.

OnePlus is all set for the launch of its new flagship series smartphone. While that’s enough for the excitement, we may have got more than we asked for. In an exclusive leak shared by Ishan Agarwal with 91Mobiles, we have learned that OnePlus could be bringing all-new TWS earbuds soon.

The smartphone maker is all set to introduce their first pair of TWS earbuds. And they will very well come to India. Dubbed as OnePlus Bullets Wireless Z, they could be announced alongside OnePlus 8 series on April 14th. To make things more interesting, we could see a wireless charger from the brand as well. An OnePlus Wrap Charge 30 Wireless Charger could be unveiled as well. Offering support of 30W fast wireless charging.

The OnePlus 8 Pro could supposedly offer support of that wireless charging. Unfortunately, there’s no information on how this wireless charger will look like. We may have to wait up until the launch event to know more about this. But talking about the truly wireless earbuds, it could house a similar colour design language as seen on the neckband style Bullets Wireless. It could likely offer noise cancellation, Bluetooth 5.0, and easy pair connectivity with OnePlus phones.

So far we know that new OnePlus flagship phones will be offering the latest Qualcomm Snapdragon 865 processor. It will also offer support of LPDDR5 RAM and USF 3.0 storage for faster performance. Further, talking about the display, the officials have already shared a display technology with 120Hz refresh rate is coming. On top of that, it will offer MEMC technology for a smoother viewing experience. That’s what we know for sure.

Now, what is expected out of the phone according to the rumours. Well, there’s a lot actually, but I can summarise it down for you. There will be a Super AMOLED display, punch-hole cutout design, and new 48MP IMX689 Sony camera sensor. The quadruple rear camera setup on the Pro, and triple rear cameras set up on the regular model. The maximum fast charging could be up to 30W, even for the wired fast charging.

What do you guys think of the OnePlus TWS and wireless charger? Let us know in the comment section below.