OnePlus Charging Stations: A new service to keep your device charged on the go 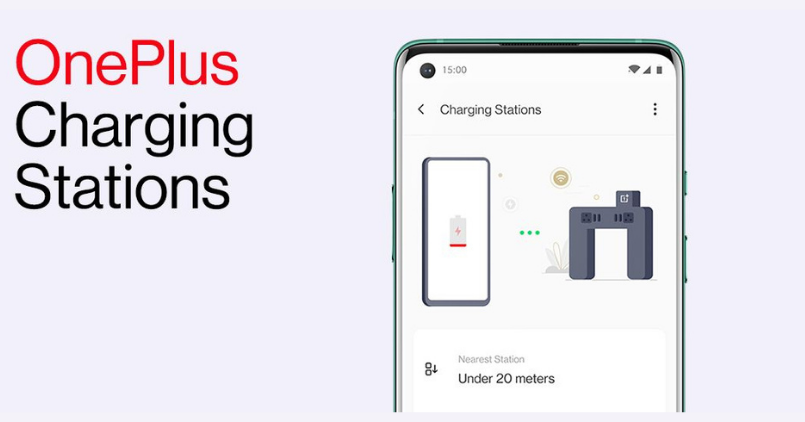 OnePlus is introducing a new service for its device owners — the OnePlus Charging Stations. It is pretty much self-explanatory as it will supply charging services for its OnePlus devices. The company will be providing beacons of the charge stations at public places in India and airports, to begin with.

OnePlus Charging Stations — How it works

The exciting part of the new service is that it integrates with OnePlus devices’ OxygenOS. It will notify the customers whenever they are near to a beacon or a charging station at an airport, as suggested earlier. Firstly, users need to enable the new feature when it pops up on their OnePlus device. After enabling, users can now have an idea where the charging station is located at the airport. Do note, the service requires you to enable your device location to find the precise location of the charging station. 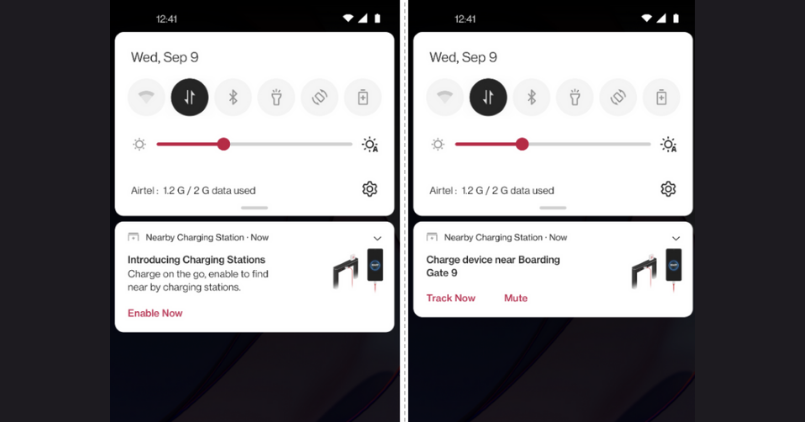 It will further enable users to track step by step to the charging device nearby. OnePlus is providing multiple beacons to help you identify the nearest charging station on your device with notification pop-ups. To elaborate, OnePlus also indicates the approximate distance between your device and the charging station. And, further suggests whether it is nearest to the boarding gate as well. 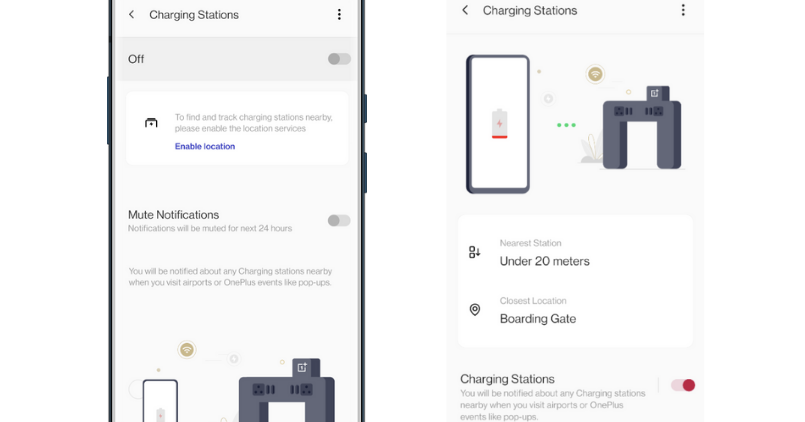 For users who are halted at airports for longer journeys or more extended halt times, they have an option to mute these notifications within the service settings on their devices. For instance, they can mute up to 24 hours, OnePlus implies. Lastly, users have to bear in mind, OnePlus has not indicated which versions of the OxygenOS support this new feature.

OnePlus confirms the implementation of its first charging station(s) at Bengaluru airport in India. It further suggests the capital region Delhi’s airport will be next in line following other cities in future.

This is a welcoming feature for OnePlus device owners who will often be travelling once the pandemic numbers reduce and the new norm starts. Till then keep updating your wanderlust lists.