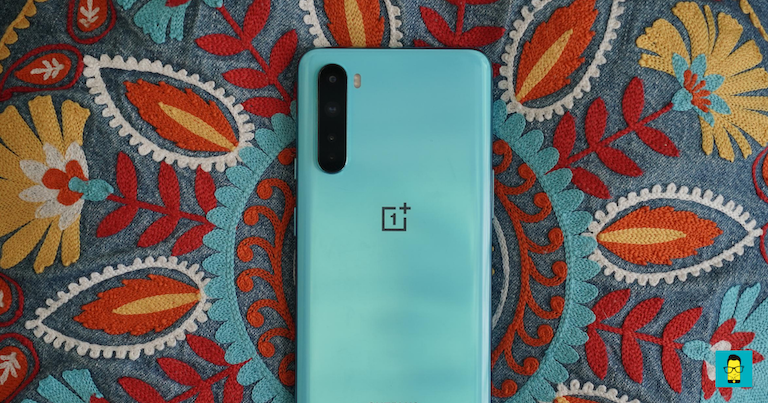 OnePlus recently built up a lot of hype for it’s the latest device, the Nord. It is supposed to be a return to roots for the earlier value-focused aspect of the brand. Well, it’s Co-Founder Carl Pei did mention that this is a series rather than a single device. According to some reports, it seems OnePlus is gearing up to launch a budget-oriented device. What is this all about? Find out below.

According to Twitter user _the_tech_guy, OnePlus is working on a mid-range phone with a Qualcomm Snapdragon 460 processor, which is a relatively new processor that will supposedly be present in the Oppo A53. Do note that this is a tip, rather than a confirmed leak. Additionally, another twitter user Chun suggests that OnePlus is also working on a device equipped with the Snapdragon 662 processor or the 665 processor, which will supposedly be priced at around Rs 16,000-18,000.

As for other news, you may remember that OnePlus was developing a mid-range smartphone under the name of Billie. These were supposed to come with the Snapdragon 690 5G chip and support for 18W fast charging. So, as per all these reports OnePlus may be working on devices featuring the Snapdragon 460,662,665 or the 690. This is a smart move by the brand considering, the mid-range and budget segments have the maximum number of sales.

In terms of information regarding the same, these are all leaks/rumours that are to be taken with a pinch of salt. There has been no indication towards new devices by the brand. There is a minute possibility that OnePlus hints about the same during the launch of the 8T series, which will most probably take place in September.

What are your thoughts on this new route by OnePlus? Are you excited to try out budget OnePlus phones? Let us know in the comments below.