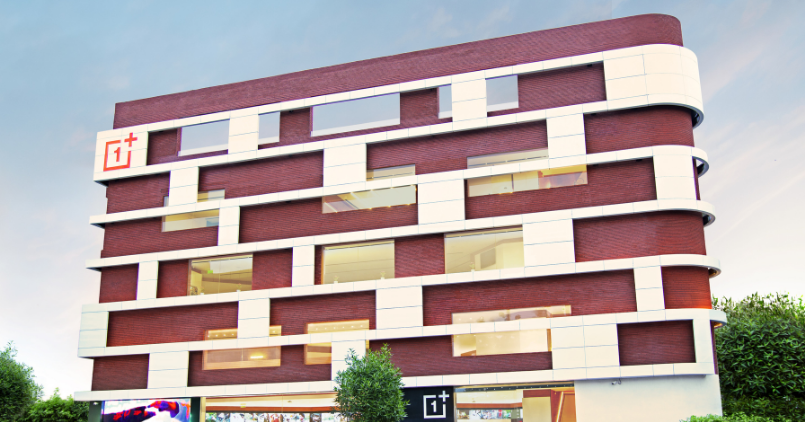 OnePlus has unveiled its first Experience Store in the country. Called as OnePlus Nizam Palace, it is situated in Himayatnagar, Hyderabad (also called the city of Nawabs/Nizams), Telangana. The company confirms it as one of its largest experience stores in the world spanning across 16,000 square feet. The store is located in the heart of the city, and the recently launched the OnePlus 8T will be available for sale starting on November 5th. This is in addition to the company’s online market.

For those unaware, OnePlus had a community-led launch of the new experience store on its Twitter page through a virtual launch event. OnePlus fans experienced a virtual tour of the store as well. 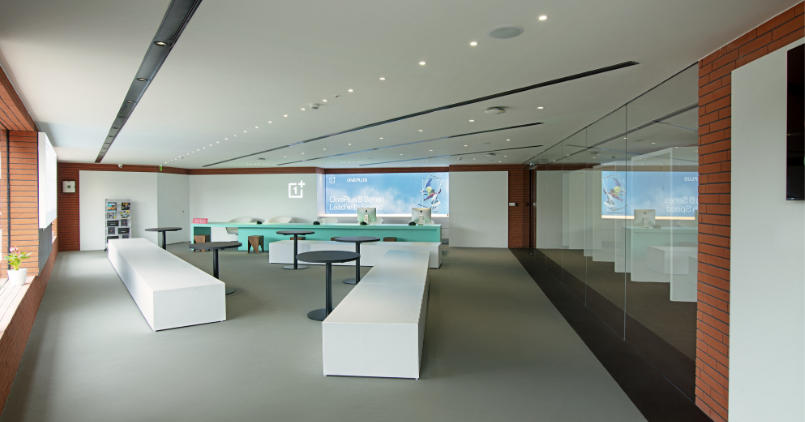 The company has also placed giant LED walls that continuously showcase #ShotonOnePlus photographs for consumers who visit the store. Apart from the retail, the company is also providing a vast customer service section. It has transparent glass cubicles for consumers to view and interact with service executives.

OnePlus currently has 5000 offline partnered stores in the country. It now plans to invest Rs 100 Crore on its further expansion in the market. The company further aims to expand its presence across at least 100 cities in the country. And, this new (OnePlus Nizam Palace) Experience Store in Hyderabad appears to be a start. To recall, OnePlus had earlier opened its first R&D store also in Hyderabad.

For security and sanity, the new experience store also claims to follow government protocols with regular sanitisation works around store premises. The masks are mandatory for consumers who plan to visit the store.