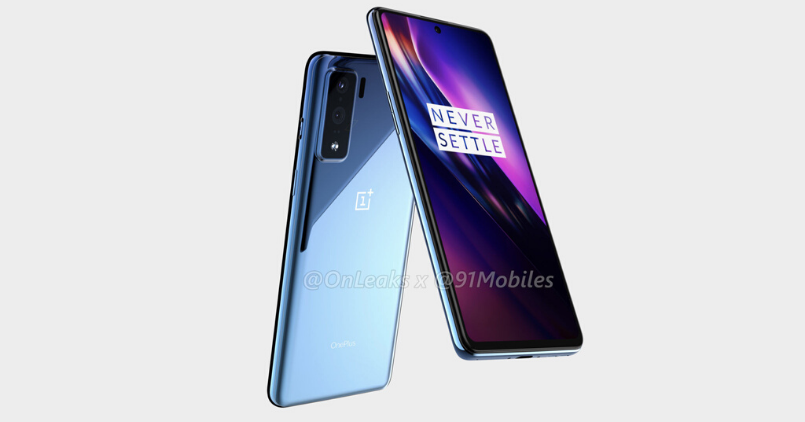 Leaks surrounding the upcoming OnePlus 8 series of smartphones have started hitting the rumour mill. According to sources, the company is working on a mid-range smartphone dubbed the OnePlus 8 Lite, which is expected to launch in the first half of 2020 alongside the Pro model.

The renders for the upcoming OnePlus 8 Lite handset were sourced through 91Mobiles who’ve collaborated with OnLeaks to put a face to the name. As per the renders, the OnePlus 8 Lite will reportedly feature a flat display measuring in a 6.4 to 6.5-inches. The panel will come with a hole-punch notch, positioned at the centre akin to Samsung’s latest Galaxy Note 10+ smartphone. Towards the bottom, the smartphone renders showcase a USB Type-C port albeit no headphone jack, which could upset prospective buyers who were itching for a mid-range offering from the Chinese brand. 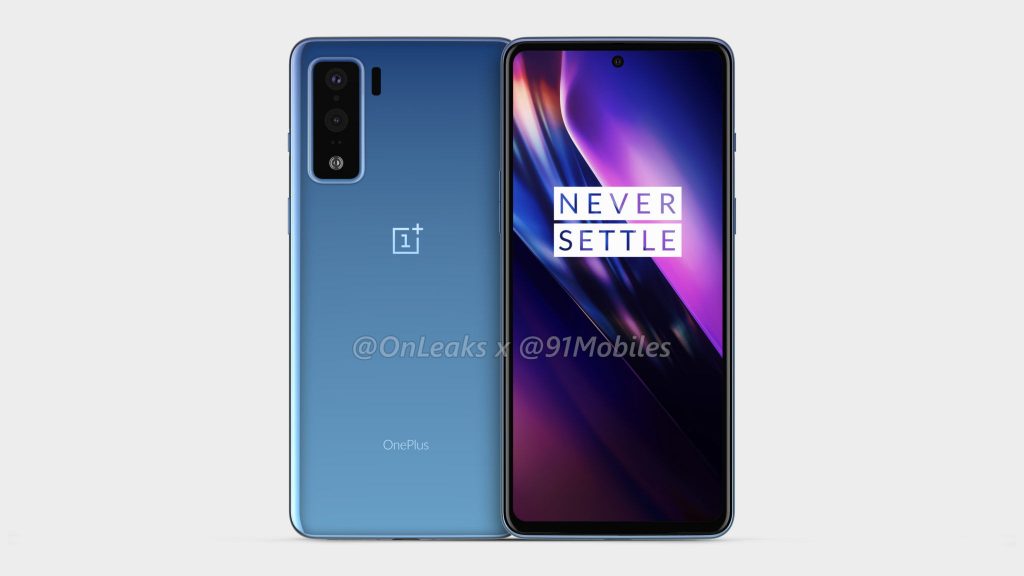 Thankfully, the brand will allegedly retain the alert slider on the OnePlus 8 Lite. The renders also shed light on the smartphone’s curvy back, along with a vertically aligned camera module with what looks like a massive bump. The camera specs of the smartphone aren’t known at this point, however, the pictures do show an LED flash module along with what seems to be a ToF sensor.

Coming to the dimensions, the OnePlus 8 Lite will measure in at 159.2 x 74 x 8.6mm and based on the renders, the handset might ship with an in-display fingerprint reader. Correspondingly, we can speculate that the OnePlus 8 Lite will sport an AMOLED display. It’s also quite possible that the phone will feature a 90Hz display, as the brand committed to equipping all upcoming phones with a high refresh rate panel during the OnePlus 7T launch. 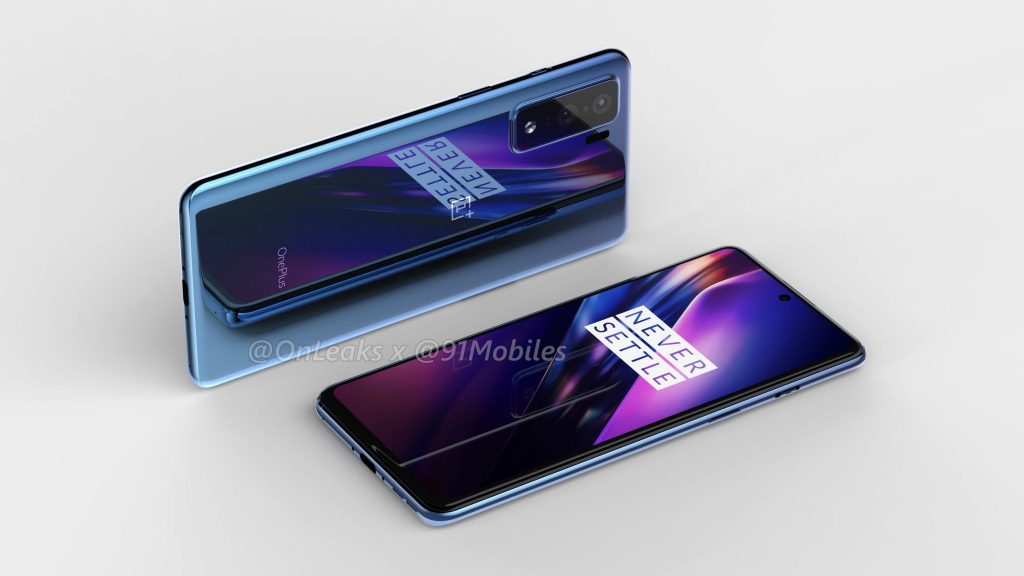 OnePlus has toyed with the idea of a midrange phone as in 2015, the brand took the wraps off the OnePlus X. However, the company quickly discontinued the smartphone and announced that it’ll only be focussing on the flagship category going forward. However, with Xiaomi and Realme reaping the benefits in the budget and mid-range, it may have issued a clarion call for OnePlus to launch an affordable smartphone too. We’ll have more details on the OnePlus 8 Lite on our blog very soon, so stay glued to your seats.