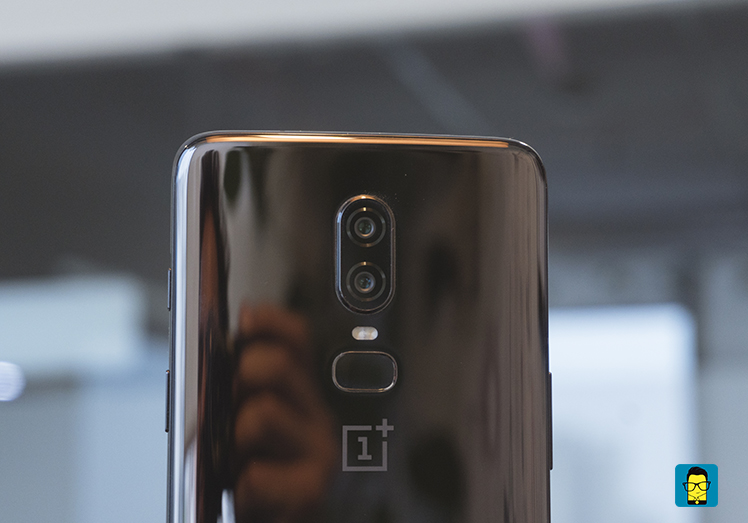 OnePlus as we know has been on a path of Never Settle campaign right from its inception in 2014. It was then two people decided to create a brand identity that will eventually have grown up having millions of hardcore users worldwide. We believe that OnePlus users now anticipate a lot of things such as a kickass smartphone, audio gear, and other incredible accessories, but they couldn’t have anticipated this: a OnePlus TV.

Yes, you heard that right!

The young dynamic internet smartphone maker which is leaning towards an internet startup, more like Xiaomi, is coming up with its new product, which will be a Television. It should supposedly be a smart TV, but the brand hasn’t shared any details regarding the features or specs of this upcoming product. What we know so far is that the company has already set up a department and have a team working on this product. It is, in fact, surprising that no one leaked this information before official word from the founder itself. Gotta hand it to the company on the secrecy on this one. 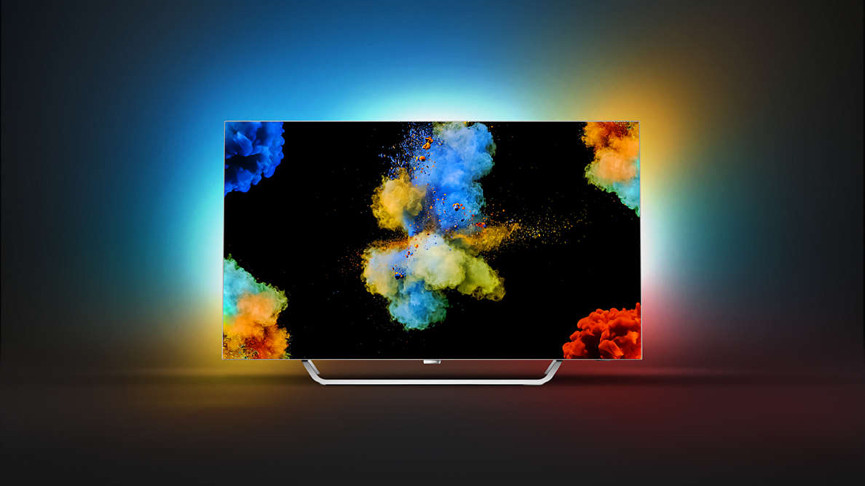 For a representational purpose, it’s not the OnePlus TV.

Naturally, you’d expect the brand after an announcement of foraying into a new business that they’ll utilise its large 5 million and growing forum community to take ideas for the namesake of its new product because it won’t be called just OnePlus TV. It shouldn’t be. If you recall the days when OnePlus has asked on its forum to the community for naming its products. From naming its first phone to its custom Android skin, the brand has been crowdsourcing the namesake as long as we know them.

In case, you’re interested in participating in this namesake, you can head over to the company’s forum with all the contest details. Oh, did I forget to mention there is a contest and one lucky winner will get to be present at the launch of OnePlus TV and will be taking one home as well. How exciting is that!

With brands like Xiaomi selling a range of smart TVs in India, the OnePlus have a lot of catching up to do to speed things up. Good thing is that Indian smart TV market is still at its nascent stage and OnePlus might not late to the party.

Let us know in the comments section how does a OnePlus TV sound to you.