Home | Tech News  | OnePlus Nord will reportedly cost under $500, to be made available in Europe and India 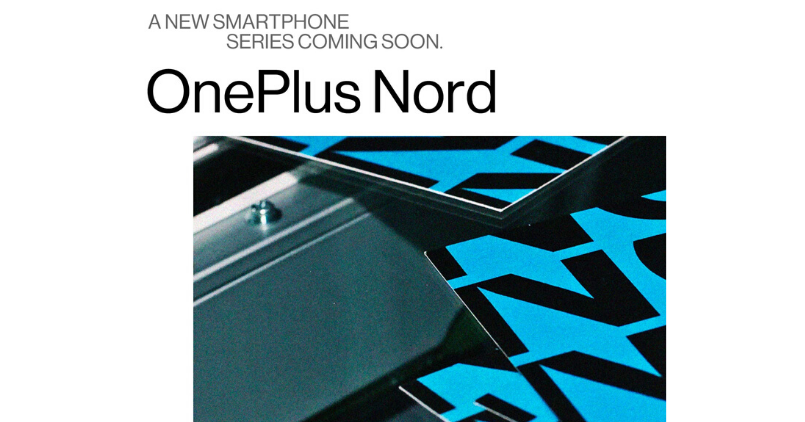 OnePlus is ready for new beginnings! The premium Android smartphone brand shared a really interesting development about its upcoming smartphone series. The company has officially released a statement that its new series will be called OnePlus Nord. Following in the footsteps of a minimalist and modern design, the new series takes a queue from the Scandinavian design couture.

What is OnePlus Nord?

As Pete Lau, Founder and CEO of OnePlus said in his statement, “Launching the OnePlus Nord product line marks the beginning of an exciting new chapter for OnePlus.” While it’s widely reported that OnePlus is getting back to the basics as far as accessibility of its products to the masses, it’s clear from the press release that this is not going back to the past. Instead, it’s about the new beginning.

OnePlus has identified the shift of the smartphone audience from expensive Android smartphones to mid-range. Which must be one of the reasons to cater to that audience. In late April this year, OnePlus announced its new number series and the pro model as well. It was the first time in the history that OnePlus announced $1000 handset, while it isn’t expensive in India as it’s in other parts of the world. OnePlus has clearly moved their number series to compete with the incumbent players like Samsung and Apple in the smartphone market across the world. 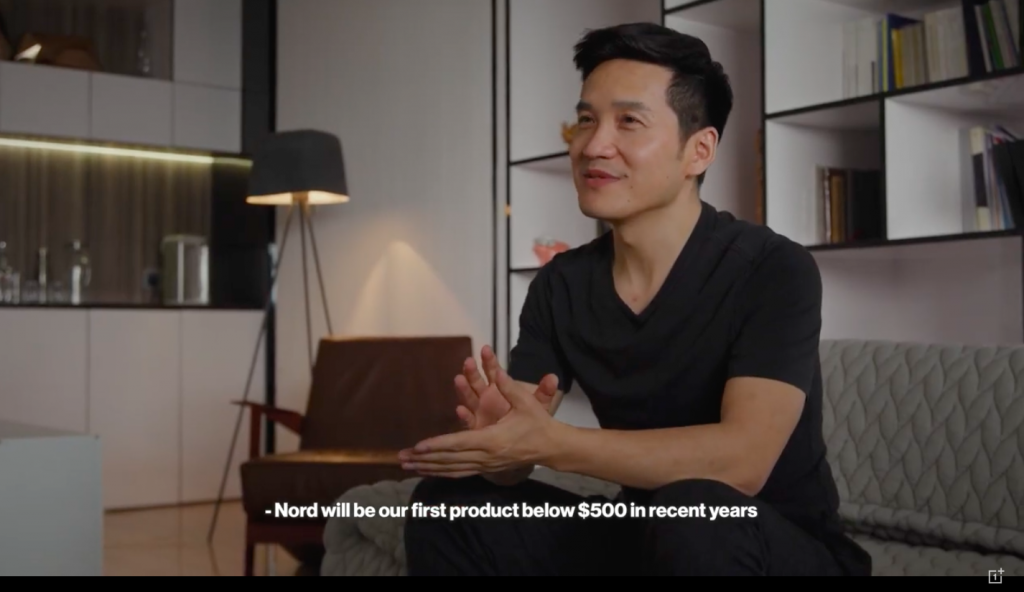 It’s new Nord series is essentially a replacement to the numbers series in the price category below $500 (could be lesser for India). The young popular smartphone has its huge fan base all over the world now, and looks likes they are finally going to get a more accessible phone. Maybe not the flagship killer, but a mid-range killer. What do you guys think of the new OnePlus Nord series?

To mark the announcement teasers, OnePlus has released its much-awaited first episode of the four-part documentary built around the development of the new Nord series. Take a look at it below.