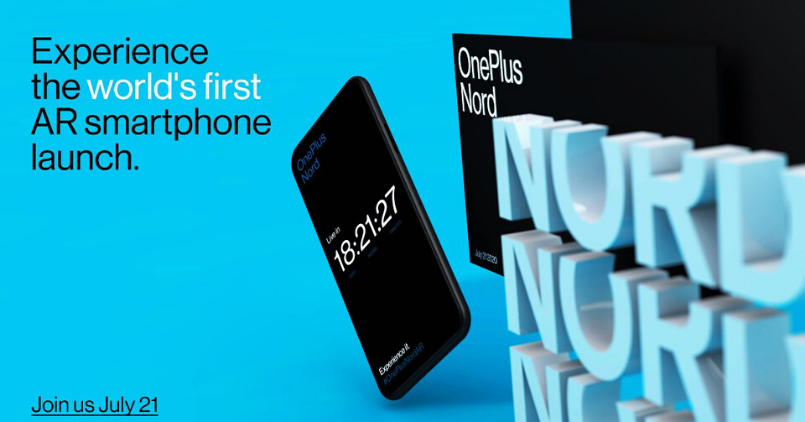 OnePlus is already kicking up a notch with its unique approach to the launch of its all-new beginnings, dubbed as OnePlus Nord. The premium smartphone player will be releasing its next smartphone on July 21, while the pre-order starts from July 15 in India on Amazon.in.

Now the most exciting part of the announcement, maybe more so than the product itself. The OnePlus Nord will be the world’s first smartphone AR launch. After the successful launch of its second handset, the OnePlus 2 in VR, five years later, the handset maker is ready to bring yet another tasteful product launch.

How to experience the OnePlus Nord AR launch?

It’s quite simple, you have to download the application on your smartphone from Google Play Store or either Apple App Store, whichever ecosystem your handset supports. Note that the launch starts at 7:30 PM IST

Here are the direct links to download the respective apps:

From July 15 onwards, users on Amazon India would be able to pre-order the OnePlus Nord for Rs 499. Once you are done pre-ordering, the company will send you a surprise gift box containing limited-edition merchandise from OnePlus. Hold on, there’s a second gift as well, it will be entitled by users who completes the device purchase by August 31st. This gift box will include an OnePlus Bullets Wireless V1 and a phone cover.

Are you excited for the launch of OnePlus Nord in India? What are your pricing predictions? Tweet us, mention us on IG, or let’s have a discussion on Telegram. Join our social handles @themrphone. 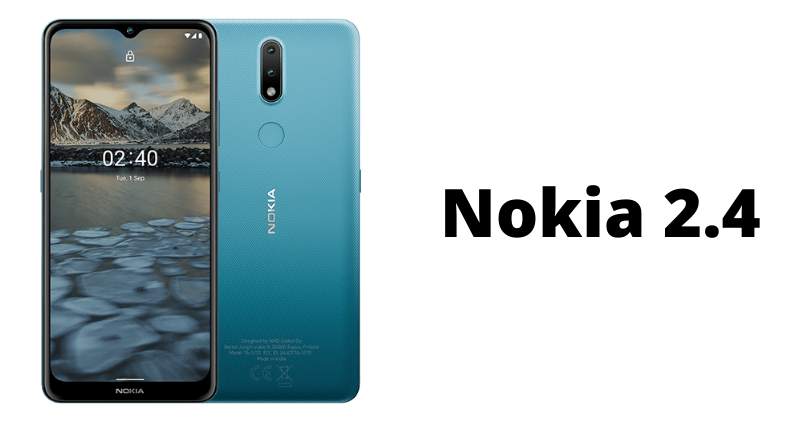