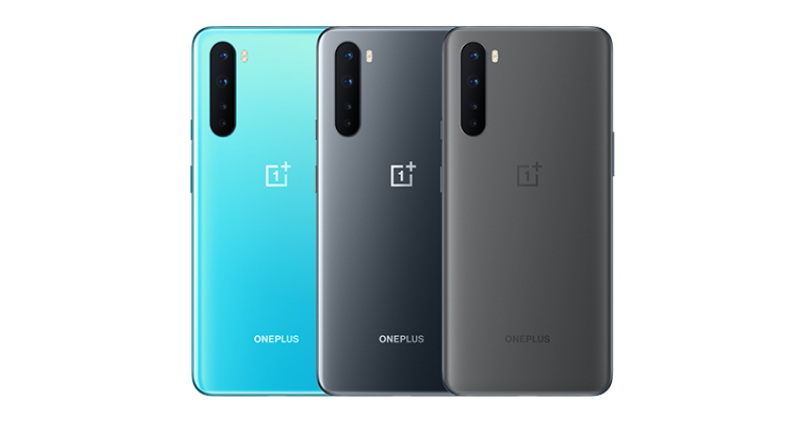 OnePlus Nord SE is reportedly set to launch next year. It is the next budget phone from the Chinese firm, which supports the latest 65W Warp Charge, the first feature in the recent OnePlus 8T smartphone, reports Android Central. According to people familiar with the matter has revealed that this new OnePlus Nord SE would launch after the OnePlus 9 series, which are slated to unveil sometime in March next year.

It’s good to see OnePlus expanding its line-up and not just sticking to the premium flagship category. As part of the expansion, the company had first launched the OnePlus Nord series in India, this year. The latest from the series is the OnePlus Nord 5G with a 90Hz display and a Snapdragon 750G chipset packed underneath. 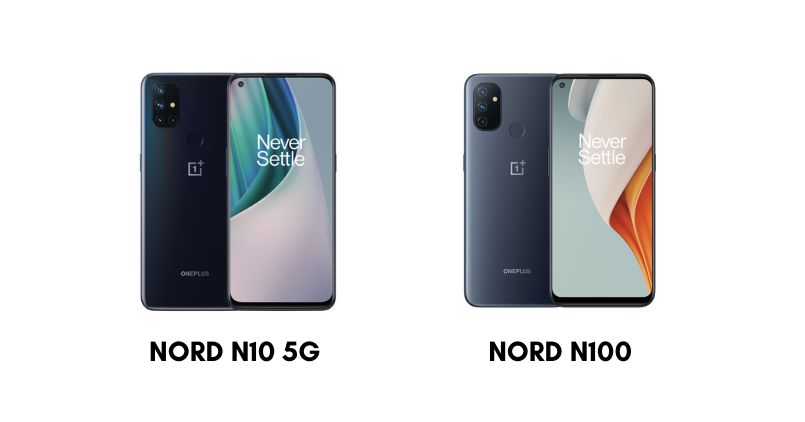 Similar to the budget variants launched in India and the European markets, OnePlus is ready to expand its portfolio under its Nord series, suggests Android Central report. It also suggests, unlike the LCDs featured on Nord devices that were launched in the European market, the OnePlus Nord SE features an AMOLED panel.

The report also confirms that the new Nord SE device comes with a decent 4500mAh battery similar to the OnePlus Nord phone launched in India. However, the interesting thing here is it supports OnePlus 8T’s 65W Warp charge technology. This translates a full battery in charge in 40 minutes.

The Nord SE phone will reportedly be sold in select markets including the Indian and European markets. And, the US launch is highly unlikely at this point. This approach could be familiar because the OnePlus Nord N100 and the OnePlus Nord N10 5G were made available in US and EU markets, and not in India.

The OnePlus Nord SE is the next interesting phone from the company slated to launch next year. That is because it is targeted to the popular budget segment of the country, unlike the upcoming OnePlus 9 series, which traditionally falls in the premium segment.

Note: Featured image is of the OnePlus Nord 5G, for reference.