Lau confirms plans for OnePlus TV and cars, but no foldable phones 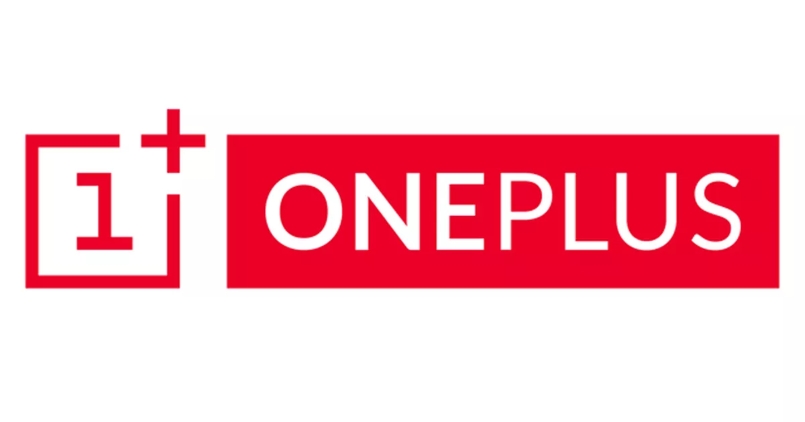 OnePlus 7 and OnePlus 7 Pro are some of the reasons why most people are excited about. However, OnePlus is said to be working on something else as well. The company’s CEO Pete Lau was recently in a conversation with the students at the European Institute of Design. He revealed his plans for the OnePlus TV, his ambition to enter the automobile industry, and how he thinks that foldable smartphones are not yet ready.

OnePlus TV, OnePlus Car, and not the OnePlus Foldable Phone

According to Lau, OnePlus is currently not working on any foldable smartphone. In fact, the company has no plans to launch a foldable smartphone in the near future. Instead, as previously hinted and speculated, the company seems to be working on its TV. With the TV, the company is likely to enter the consumer electronics segment while moving beyond the core business of smartphones. Lau calls the OnePlus TV as a “smart display”, suggesting that the remote controls are outdated. Furthermore, he states that artificial intelligence in the software is more than capable of learning the habits of the user and then serve any relevant information or recommendations accordingly.

As for the automobile industry, while Lau wants to enter the industry, he recognizes that making an entire care “is too complex”. Instead, the company may want to work on developing or improving a virtual assistant to tailor it according to the needs of a driver.

Also read: OnePlus 7 and OnePlus 7 Pro tipped to be launched on May 14