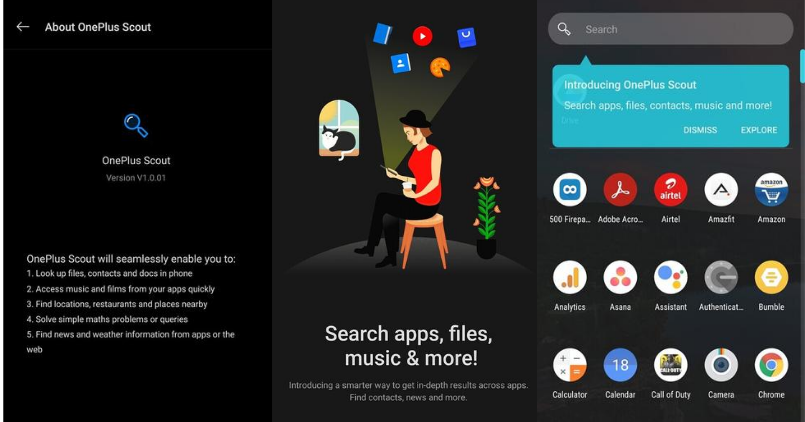 OnePlus’s Oxygen OS is one of the most liked software skins, which provides somewhat of a stock android feel with some required and useful additions. The UI is one of the most important things that drive home that OnePlus feel for its users. Today, the company announced a new feature, named the OnePlus Scout and it is currently rolling out to OnePlus users in India. What is it all about? Let us find out.

OnePlus Scout enables the user to search and look for anything on their device, be it contacts or files with ease. The feature, which is currently being rolled out in India also allows the user to look for nearby places, and offer additional info. It is being rolled out with v4.7.2_200818175549 update of the stock OxygenOS launcher app.

Once you install the update and have the OnePlus Scout set up, this feature will allow you to choose whether to allow it to show results from the Web. For the best results, it is advised to switch this feature on. You can also see results based on your preferences, something which you can do in the settings of the OnePlus Scout.

Do note that it is currently not available for messages, as in, it will not be able to scan through your messages, something that was supposedly going to be present, but was removed in the final version. It does however throw up news and weather updates from pre-installed apps or via data obtained from the web.

Although it is being rolled out in India, OnePlus has not mentioned anything about a global release of the same. What are your thoughts on the same? If in case you have an OnePlus device, are you excited to try this new feature out? Let us know in the comments below. 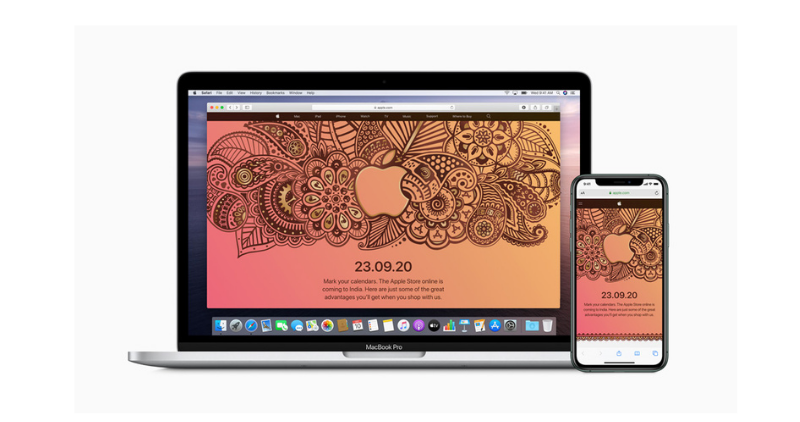 Apple online store is finally coming to India on September 23