OnePlus TV to launch next month, will come to India first 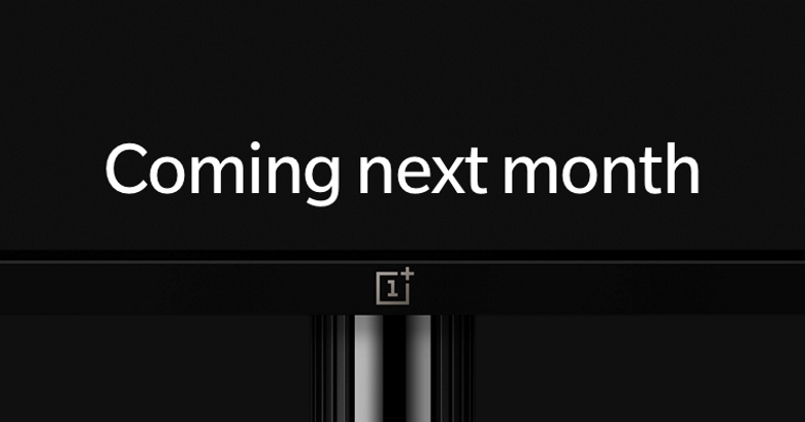 The next big thing coming from the house of OnePlus will be the OnePlus TV. We recently talked about the name reveal along with the screen sizes also being leaked. Now, the company has shared some official details about the device, highlighting which markets it will debut in.

In an official blog post, OnePlus has confirmed that the OnePlus TV will be launching in September itself. What’s more, is that it will make its way to India first, while expanding to other markets later on. Additionally, Amazon India has also announced its partnership with the company. As a result, the OnePlus TV will also be sold via the e-commerce website, much like its smartphones. You can check out more about the OnePlus TV on Amazon’s listing here.

Commenting on the process, Pete Lau, CEO of OnePlus said, “Launching a TV product is not easy, especially if we had to start this project from scratch. Over the past two years, we have been working relentlessly to make our dreams and vision come true, so the fact that we are finally able to share this product with you all is incredibly meaningful to all of us here. We want to be sure of every step we take, which is why we wanted to focus on one market at a time. Without being 100% focused, we would not be able to create continued success”.

Additionally, he also stated that the Chinese giant is working hard to launch OnePlus TV in North America, Europe, and China regions soon. “Our goal is for OnePlus to set the standard for future smart TV products because we focus on every last detail. To me, designing a TV is about more than creating a high-quality display. A TV takes up a prominent spot in a household, meaning its design has to be worth viewing even when the TV is turned off.”

With OnePlus TV coming to India first, will you guys be getting one? Also, what features do you expect to see on the TV? Let us know in the comments below.