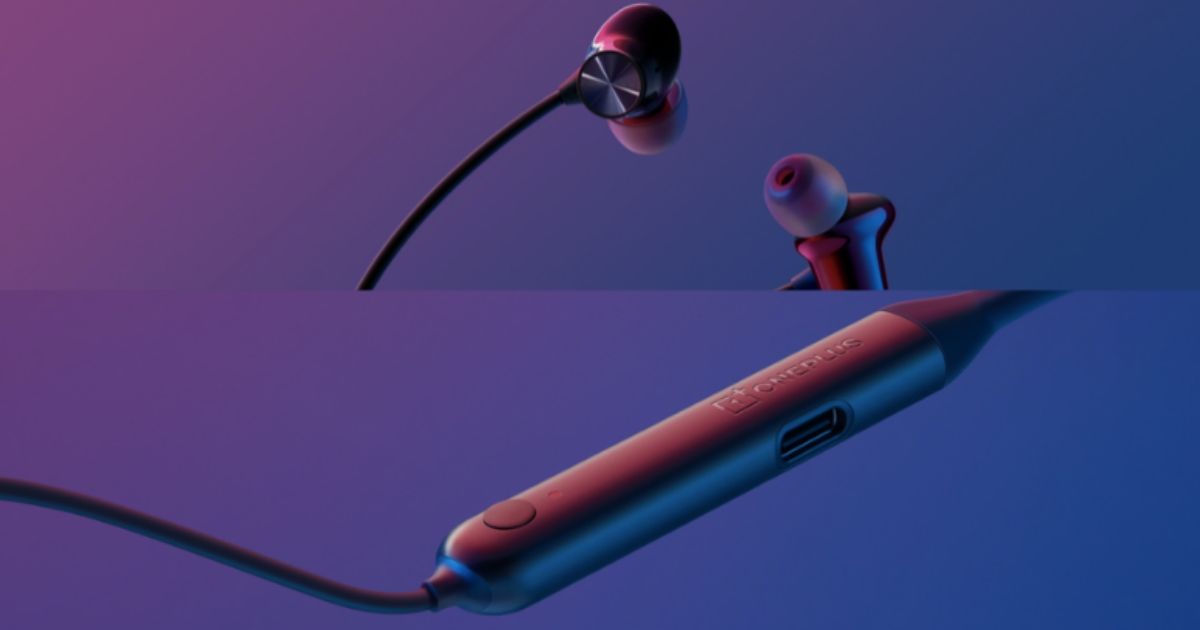 Chinese tech giant OnePlus recently announced two new handsets as part of its flagship OnePlus 8 series, namely the OnePlus 8 and the OnePlus 8 Pro. Alongside the new phones, the company also unveiled a pair of Bluetooth earphones dubbed the Bullets Wireless Z, which are of the neckband variety. However, if the reports are to be believed, then the company will soon unveil a pair of truly wireless earphones in the country as well.

Popular tipster Max J shared a teaser of what could be OnePlus’ upcoming truly wireless earphones. Per the leak shared by the tipster on his Twitter page, the OnePlus TWS look similar to Apple’s AirPods and the earbuds could come with a long stem. The earphones will be of the in-ear variety and could be unveiled by the brand in the month of July. While the technical specifications of the OnePlus TWS earphones are up in the air at the moment, OnePlus has become a recognized name in the audio space, at least in India and the company has some good wired and wireless options under its portfolio.

TWS earphones have risen in popularity over the years and a couple of months ago, Realme unveiled the Realme Buds Air as well. Xiaomi and its subsidiary Poco introduced wire-free earbuds in the country recently too, so the ball is in OnePlus’ court now. Let us know in the comments below what you make of the teaser and at what price point should OnePlus introduce its wire-free offerings in India.