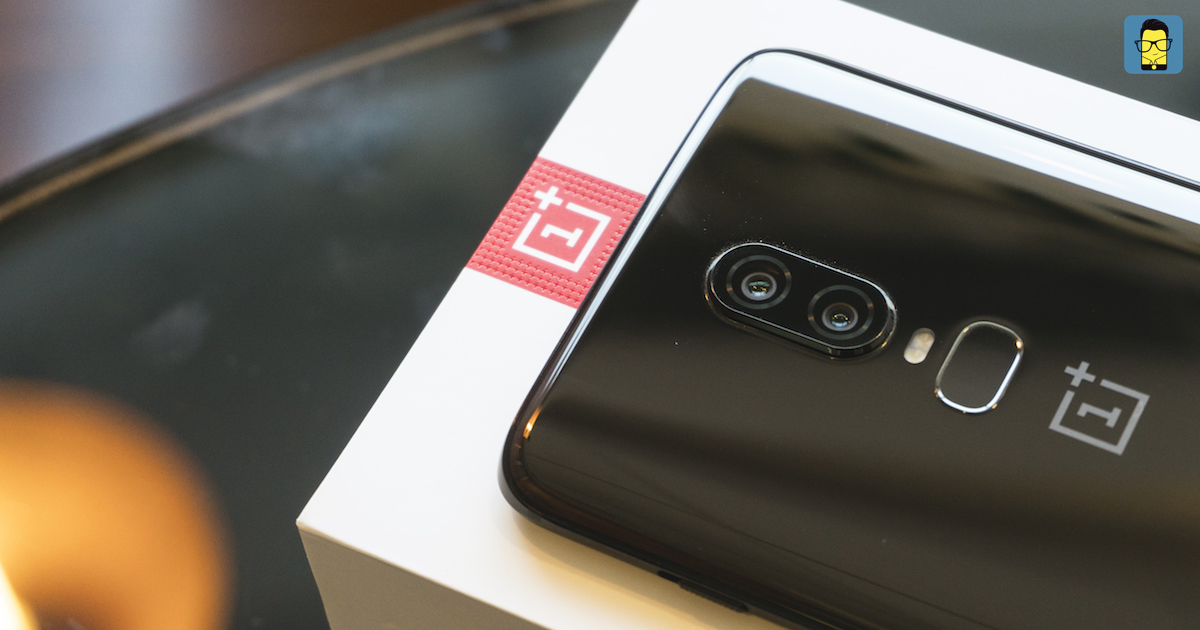 Both Flipkart and Amazon’s blockbuster sales festivals have begun and OnePlus has received some immense response since the beginning of the sales festival, said the company in a press release today. The company sells its devices on Amazon’s platform and it had discounted the OnePlus 6 by a massive Rs 5,000 for the Great Indian Festival 2018. No doubt the handset’s base variant flew off the shelves right on the first day of the sale to go out of stock. The company has just announced that it has recorded its best ever sale in the first 36 hours of the festival. 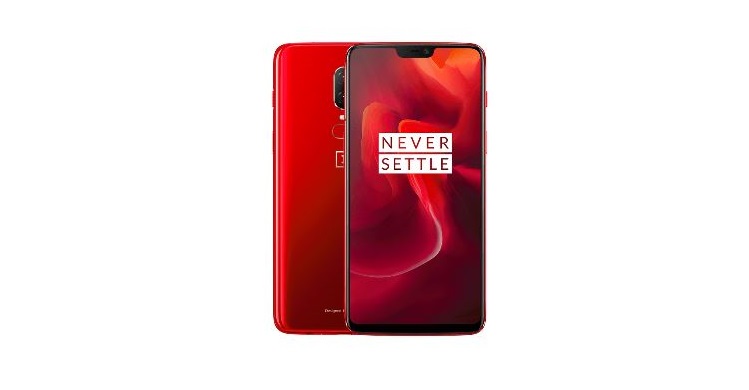 According to the release, this year the company recorded five times more than last year. If you’re more interested in numbers, OnePlus says it recorded Rs 400 crore worth of bookings. However, let it be noted that this number includes pre-booking of the yet unannounced 6T.

The 6GB + 64GB variant of the OnePlus 6 has already gone out of stock after being sold at Rs 29,999 on the platform but the other two variants are still on for sale. The OnePlus 6 is currently the best seller in the flagship category of Amazon.in.

As for the OnePlus 6T, pre-bookings are still live and potential buyers will have to pay Rs 1,000 for booking the handset. These customers will be eligible for a pair of OnePlus’ all-new Type-C Bullets earphones, worth INR 1490 and Rs 500 Amazon Pay balance.