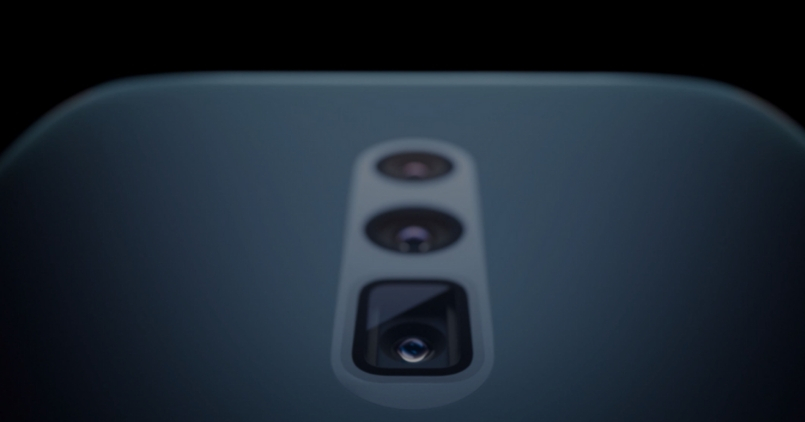 Two years back OPPO unveiled its 5X hybrid zoom technology, today at the MWC 2019 stage, the handset maker has showcased a 10x lossless zoom technology. Let’s hope unlike its 5x zoom tech, the latest 10x zoom tech shows up at any handset this year, if not on an OPPO phone. Yeah, I know, right! Sometimes these brands are hopeless. Nevertheless, let’s talk about the OPPO 5G and its new zoom technology below in brief.

The only thing information that OPPO has shared regarding its first 5G network ready handset is that it will be powered by Qualcomm’s latest Snapdragon 855 SoC, which is 5G ready. Sharing the news on stage, OPPO mobile Vice President, Anyi Jiang stated that they have overcome obstacles of designing an antenna and RF modules. Further, the brand also announced a partnership with 5G operators including Optus, Singtel, Swisscom, and Telstra.

The highlight of the OPPO’s MWC 2019 event was the introduction of the 10x optical zoom. The company claims that it uses a 48MP sensor, which is the primary lens. It will be supported by a 120-degree ultra-wide lens, and further a telephoto lens. That’s the combination of sensors company’s claims to use for introduction of the 10x zoom. It uses two D-Cut lenses cleverly assembled for lossless optical zoom. 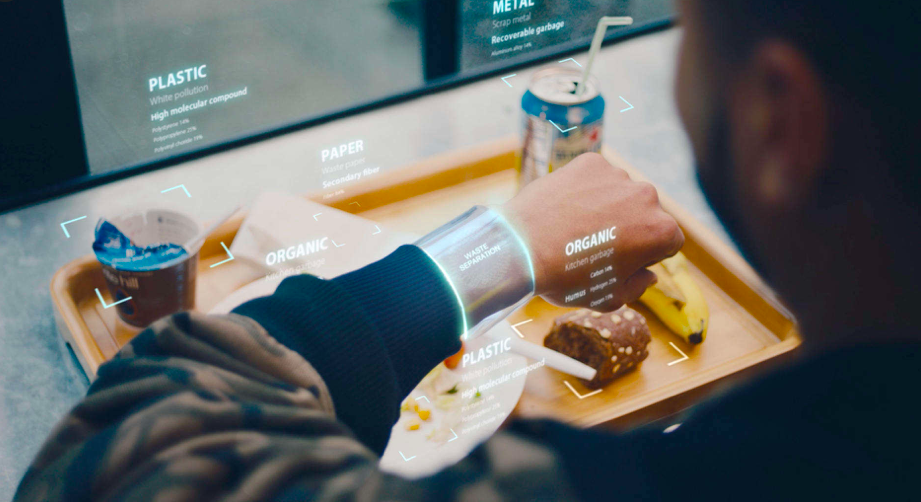 Together, the combination will result in photos equivalent from 16mm up to 160mm. Only the second and third camera sensors seems to have optical image stabilisation, i.e. the OIS. The company claims that 10x zoom tech will be featured on a smartphone that is scheduled to get released in Q2 2019.

Also read: Samsung Galaxy A30 and Galaxy A50 announced officially

What do you guys think of the OPPO 5G phone and the 10x zoom technology? Let us know in the comment section below.