Oppo A5 with Snapdragon 450 SoC launched at Rs 15,500 approximately 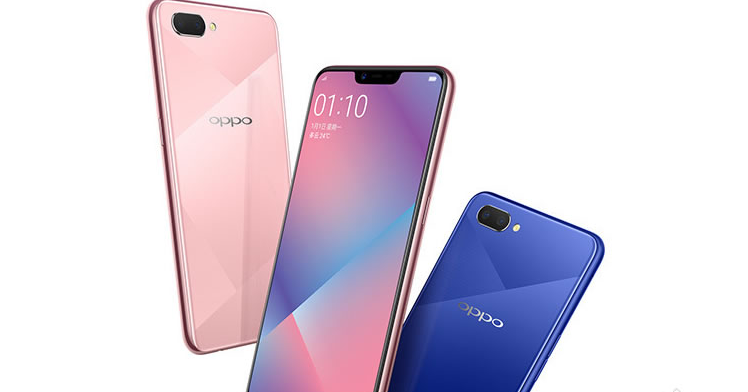 The Oppo A5, which is a successor of the Oppo A3 is now official. Quite a lot about the handset was already posted online prior to launch as we reported the specs and design of the upcoming entry-level phone. Like we described, it borrows some of its looks from the Realme, that is to say, the back. The Black variant of the Realme 1 has a Diamond-patterned back and it is there on the Oppo A5 as well. Oppo A5 is priced CNY 1,500 (approx Rs 15,500) and will go on sale from July 13 while pre-orders are live right now.

Starting with the front, Oppo has installed a 6.2-inch HD+ FullView LCD panel on the front of the handset. The notch gives it a 19:9 aspect ratio and it adorns an 8MP front camera. It also holds an earpiece, an ambient light sensor as well. The rear camera on the handset is a primary 13MP sensor with f/2.2 aperture supported by a 2MP depth sensor. 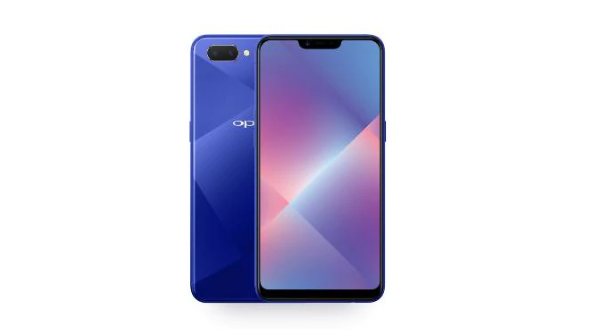 Under the hood, the Oppo A5 runs with the help of a Snapdragon 450 SoC, coupled with 4GB of RAM. The listing on the Oppo portal mentions a 64GB variant, which is thankfully expandable. The battery of the Oppo A5 is a huge 4,230mAh capacity that will fuel Color OS 5.1 coloured by Android 8.1 Oreo.

As for connectivity, noticeable features include 4G VoLTE, apart from the standard Wi-Fi, Bluetooth, and other stuff. Oh, and it doesn’t have a fingerprint reader. Meanwhile, Oppo will be launching the awesome Find X smartphone in India on July 12.