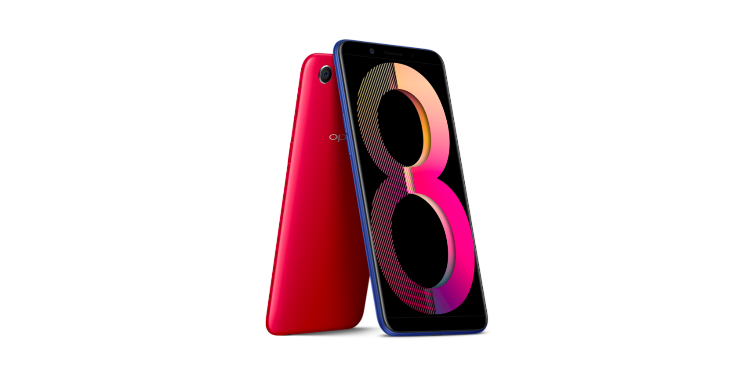 OPPO announced the mid-range A83 (2018) handset in January. The handset was available in 3GB/4GB variants but not the smartphone maker has announced a low-end 2GB variant as well. The new OPPO A83 (2GB + 16GB) version will cost Rs 8,990 in India.

Quickly revisiting the handset, the OPPO A83 (2018) is an entry-level handset with a 5.7-inch HD+ display and an 18:9 aspect ratio. It has a 2.5GHz octa-core MediaTek MT6737T CPU while graphics are handled by a Mali G71 GPU.
The handset has a 13MP single rear camera with LED flash and an 8MP front sensor for selfies. It is a dual-SIM handset that also has a dedicated slot for microSD cards which is a nice option to have. The OPPO A83 (2018) runs Android 7.1 Nougat on first boot layered with ColorOS 3.2.

The new 2GB version sheds some features you would find on the other variants namely face unlock and Ultra HD mode for photos. The OPPO A83 (2GB) variant launches just in time for Diwali but will that alone make it successful? It doesn’t seem so.