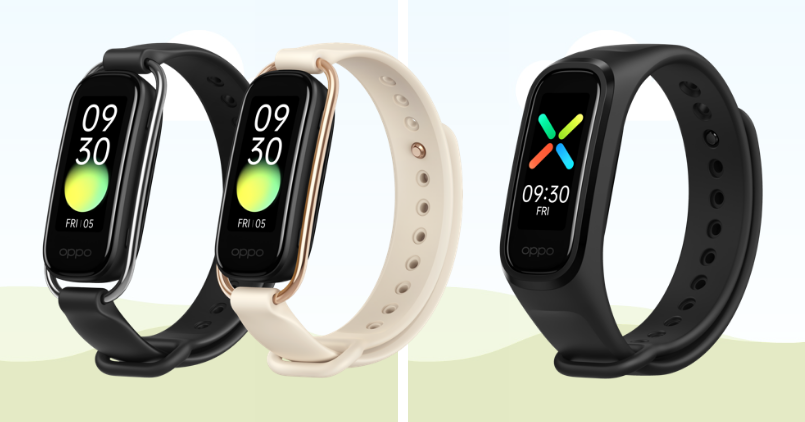 OPPO Band is the new wearable accessory from the company launched in the Indian market. After the successful launch of OPPO Watch, last year, the smartphone maker has ventured into yet another competitive segment: the fitness trackers. The OPPO Band is the new addition that comes with all essential fitness tracking features including SpO2 tracking, exercise modes, heart-rate monitoring and more.

The OPPO Band comes with a traditional capsule design, which can be enclosed in either a conventional sport strap; or the new style strap, which OPPO calls it metal buckle. The latter straps utilise multiple designs including — a stainless steel strap, a combination of a fluor rubber band and aluminium alloy clasp or a TPU band with aluminium alloy clasp. The interesting part is OPPO is including both straps in the packaging leaving users to choose from.

The colour options of the OPPO Band comprise Black, Vanilla (in Style Straps) and Black (in Sport band). These straps are adjustable ranging from 130-205mm around the wrist, the company suggests. 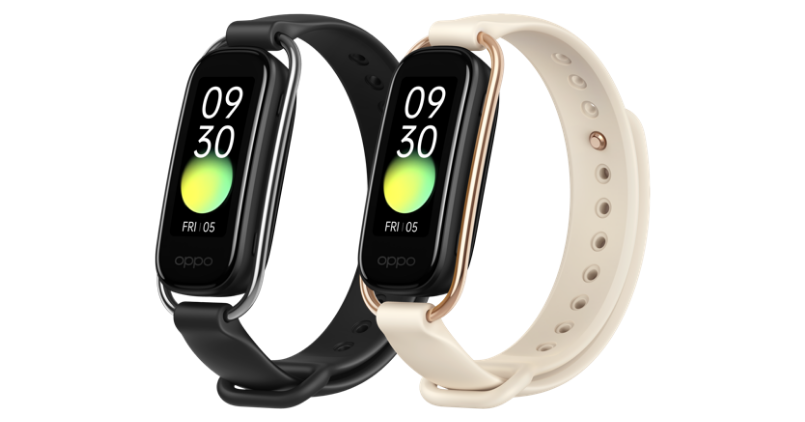 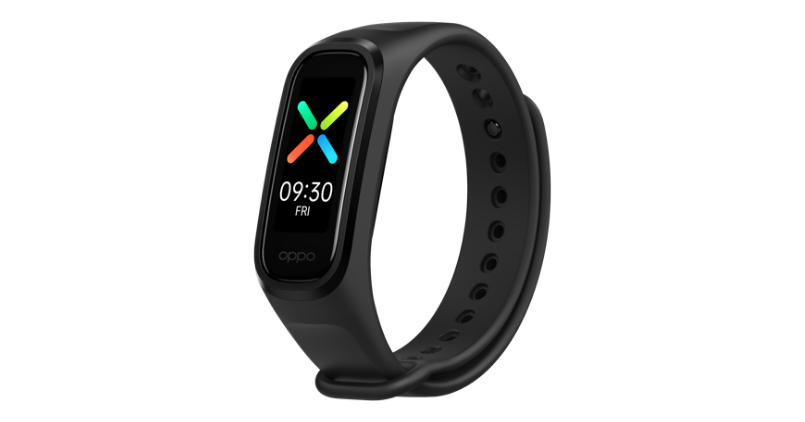 The 10.3g weighing OPPO Band capsule comes with an AMOLED screen that showcases deeper blacks, and measures 1.1-inches. The touch screen display has a resolution of 126×294 pixels and is a 2.5D curved glass display that claims to be scratch resistant. It can display a maxim of 50 characters and also features a 100% DCI-P3 colour gamut.

The OPPO Band comes with a 5ATM rating; meaning it can withstand up to 50-minutes in water. That further helps in monitoring your activity in the Swimming exercise mode.

The band features a 100mAh battery that promises to last up to 12-days on a single charge. The band capsule can be charged separately using the provided clip in the box, which attaches to a USB A cable.

Since the band is a smart band, after all, it packs in several other features, which work when connected to your smartphone. The interactive touch screen can showcase message, incoming call notifications: alarms, timers, music controls, camera controls and weather reports are easily accessible. Users can find their missing phone within the proximity range using the ‘Find my phone’ feature.

The OPPO Band retails at Rs 2,999. However, users interested in buying sooner i.e between March 8th-23rd can get the band for Rs 2,799 on Amazon India.