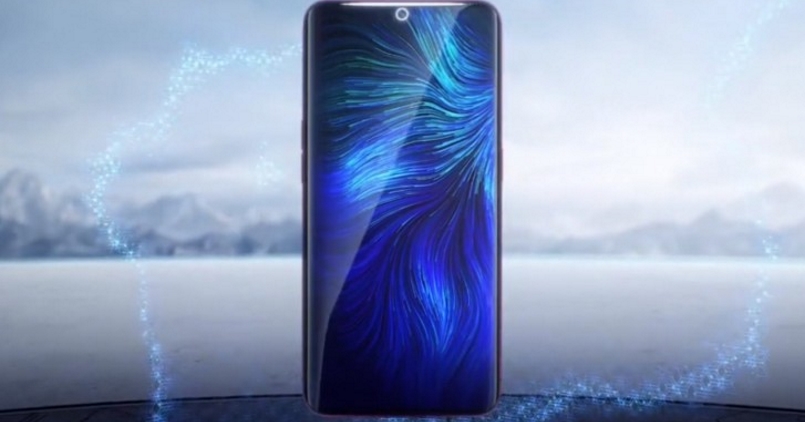 It wasn’t long ago when both Xiaomi and OPPO showcased their under-display camera technology. While Xiaomi’s looked like a more refined product, OPPO still had a prototype. However, since then, we’ve learned that OPPO is all set to launch its first Under-Display cameraphone on June 26. And well, it seems like we finally have another look at it.

OPPO has posted a promo on Weibo regarding their launch on June 26 at MWC Shanghai 2019. The 15-second video shows the kind of achievements the company has made over the years in changing the smartphone design, and how under-display camera is the next big thing.

Apart from taking photos, like a standard camera, the screen can actually be displayed over it when the camera is turned off. As such, the new technology aids in offering a higher screen-to-body ratio. What’s more, is that this seems like a real step in the future of smartphones, with the idea of bezel-less in mind. Oppo will demo the prototype at the MWC Shanghai 2019. As always, stay tuned to Mr. Phone to get notified of all the updates in the smartphone world.