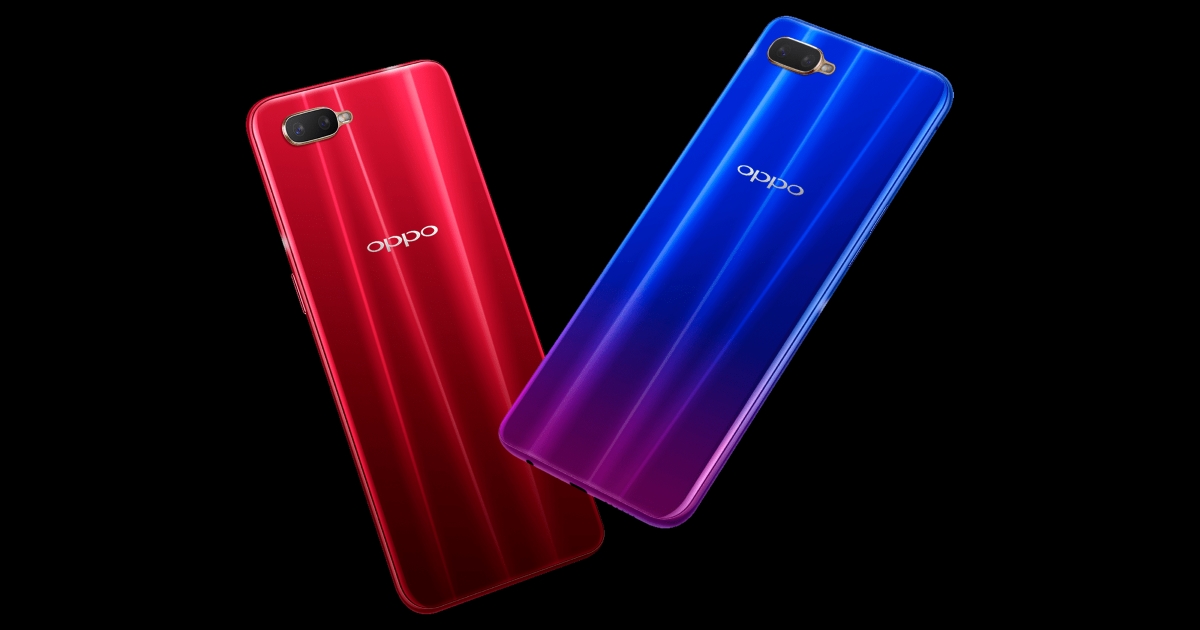 We had previously discussed Oppo’s plans to roll out a new 10x optical zoom technology in China. Now, it seems like the technology will be introduced with a couple of new smartphones as well. Namely, the Oppo F11 and the Oppo F11 Pro And what’s more is that the company is also planning to launch those smartphones in India.

Oppo’s upcoming F11 Pro mid-range smartphone with model number CPH1969 was recently certified by the NBTC certification agency in Thailand. It was also certified by Indonesia’s TKDN agency alongside the CPH1909 a few days back. As suggested, these smartphones could come with Oppo’s upcoming 10x optical zoom technology. Now, while the specifications are still unknown at this time, reports suggest that the smartphones will be coming to India as well. And they won’t be alone. In fact, launching alongside the duo will be the Oppo R17 Neo as well.

The Oppo R17 Neo comes with a 6.41-inch AMOLED on-cell display with 1080 x 2340 pixels Full HD+ resolution. Under the hood, you get a Snapdragon 660 SoC paired with 4GB of RAM and 128GB of storage. Further storage expansion is also possible, thanks to a microSD card slot. In terms of camera, you get a 16MP + 2MP AI dual-camera setup at the back. Up front, there’s a 25MP AI selfie shooter. The entire device is juiced up by a 3,600mAh battery.