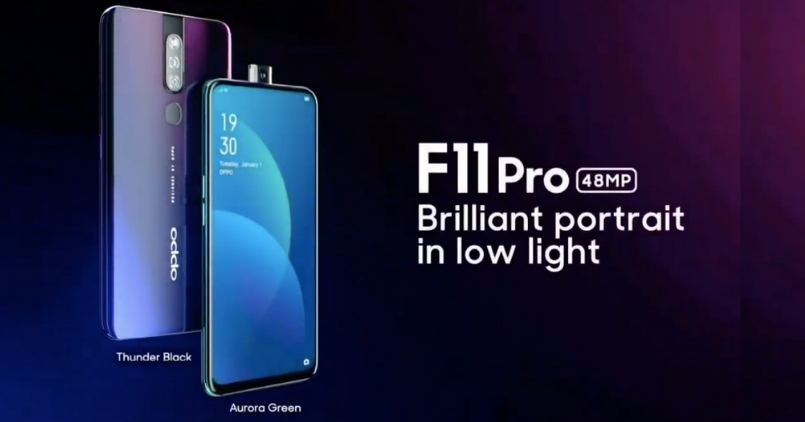 This doesn’t come as a surprise that OPPO is going to introduce a pop-up selfie camera smartphone. After introducing its slider camera mechanism on the Find X, the latest from OPPO is F11 Pro. The handset is yet to be launched in India and has been officially confirmed by the brand as its first 48MP rear camera enabled handset.

But that’s not it as far as the camera department is concerned. In a new leaked video which appears to be the promo of the handset, showcases the pop-selfie camera.

OPPO is going to bring its F11 Pro handset and the brand has been teasing its Super Night Mode on social media as well as the information sent out to the media. It talks about AI capabilities and night capabilities extensively. Of course, we would have to wait to test on the real world capabilities, though. 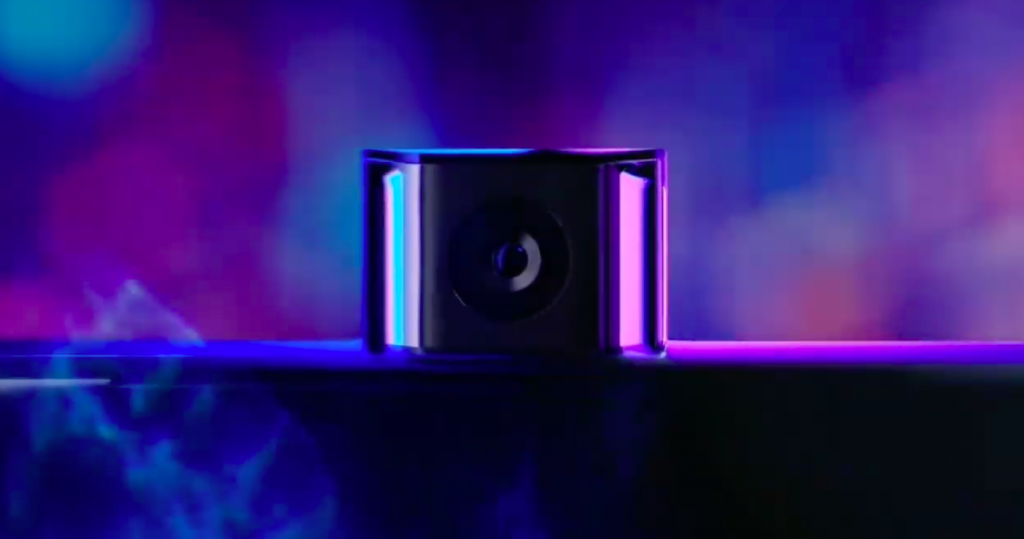 The leaked promo teaser showcases everything about its design including the centered pop-up selfie camera, which would be the first time for the brand. In this 30 second video, the company teases the handset’s fancy colour gradient look as well. It is said to sport thin bezels on the top and size, but relatively thicker bezels on the bottom.

There is not much know about the OPPO F11 Pro apart from the information regarding the camera department. It would be sporting a dual rear camera setup where the primary lens would be of 48MP, ideally the Sony sensor. The front camera would sport pop-up mechanism. And that’s as far as known about the selfie camera. It could pack a 32MP sensor like Vivo V15 Pro is expected too.

As far as the internals are concerned, it may be powered by an Helio P70 SoC, paired with a 6GB of RAM and 128GB internal storage. Let us know what do you guys think of this phone in the comments section below.