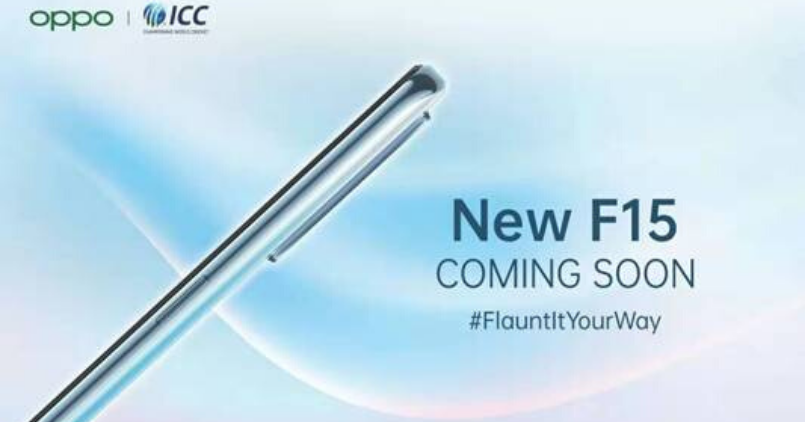 OPPO is ready to introduce the successor to the F11 as early as January 2020. The F-Series handset, F11 was introduced in India earlier in March this year. Now the company is all set to bring the OPPO F15 as early as possible to India. The brand has shared a press release stating that it’s going to kick-off the new year with the launch of its iconic Selfie-focused series. Let’s talk about it below to understand what do they have in store for us.

OPPO F15 – What should you expect?

The brand launched this series in 2016 as a selfie-focused series, which over the period it involved much more than, as per the company. Talking about the design philosophy it tends to make the new version the most fashionable F series handset. It also tends to sport a sleek design as loved by most smartphone users these days.

OPPO is teasing it to be a worthy contender of its price tag, but unfortunately, we don’t know more about its specs sheet yet. Or pricing for matter! But what we can expect is that  it could be priced somewhere below Rs 20,000. Why do we believe that? Well, if you take the F11 launch price in consideration, which was Rs 17,990. It clearly points us to a competitive price for the successor as well.

At this point, there are no leaks regarding this handset, which makes it harder for us to even speculate anything. Apart from the fact that the company may again use a MediaTek processor. For further information on the F15 smartphone, we would have to wait for 2020 to ring a bell.

What do you guys think of the OPPO F15 launch in India? Let us know in the comment section below.