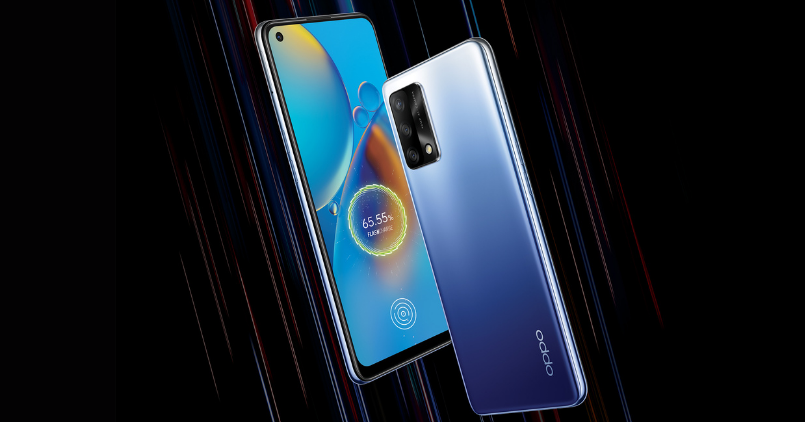 OPPO F19 is the third device in the company’s F19 series lineup that’s launched in India. This comes as the entrant in the portfolio of its latest series; followed by OPPO F19 Pro and F19 Pro+ 5G, which were launched in India, last month. The F19 carries forward similar aesthetics as its siblings when it comes to design, display and rear camera modules too, for that matter. However, internals differ as it falls as the entry-level device in the OPPO F19 series lineup and comes as a cost-effective device too, in the lot. It appears the company had completed the OPPO F19 Series for this year featuring a trio of phones including the launch of this new device.

The OPPO F19 carries looks identical on the back to its bigger siblings and features a 3D curved body. It’s made of aluminium and claims to have a comfortable grip. It comes in three colour variants Prism Black, Midnight Blue, and Space Silver. 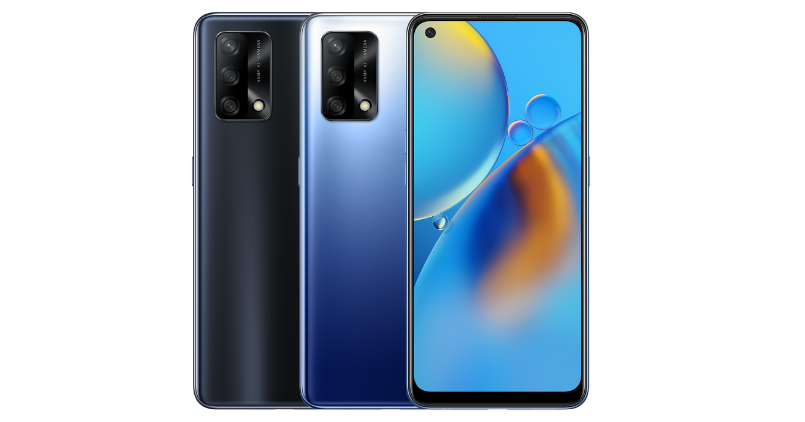 On the front, the F19 features a 6.43-inches Full HD+ AMOLED punch-hole display. It comes with the standard 20:9 aspect ratio and the full-screen display achieves a screen to body ratio of 90.8%. It appears to be a brighter display as it can achieve maximum brightness of 600nits with 420nits being the standard one. The device further has an in-display fingerprint scanner; the display further supports DC Dimming, has eye care mode, to name a few.

The OPPO F19, underneath, has a Qualcomm Snapdragon 662 chipset powering the device, which has become the default SoC for many OEM makers under the budget to lower mid-range price cap devices. It is an octa-core processor with clock speeds of up to 2GHz, and for graphics, it features Adreno 610 GPU. On the storage front, the device supports up to 6GB of RAM (LPDDR4x) and up to 128GB (UFS 2.1) of onboard storage.

The OPPO F19 comes with a triple rear camera system, which is AI-powered. It has a 48MP primary camera that features around fourteen filter modes. The other two cameras include a 2MP depth camera and a 2MP macro lens. On the front, there’s a 16MP selfie punch hole camera. For video, the rear cameras support up to 1080p video recording.

The smartphone has a bigger 5000mAh battery capacity that charges through USB Type-C and further supports OPPO’s 33W Flash Charge technology as well.

The OPPO F19 comes in a single storage variant i.e 6GB+128GB and retails at Rs 18,990. The device is available for pre-order and the first sale of it starts on April 9th.