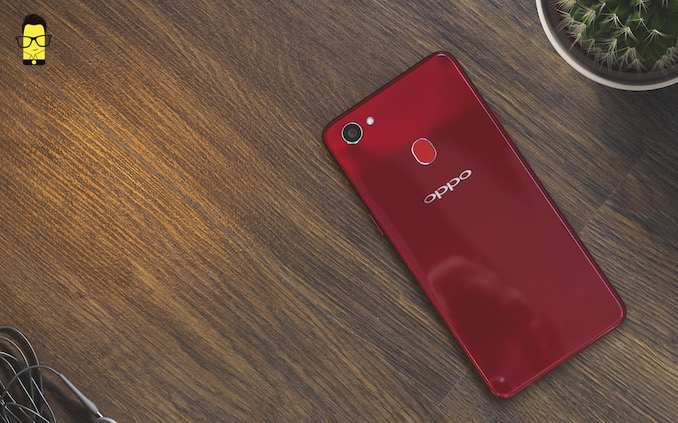 OPPO makes great selfie phones, that’s a given. In the past though, the rest of the package has generally lacking in some form or the other. Especially, the pricing has always been a bit on the higher side.

But what if OPPO made a phone with a great hardware and software experience, along with a captivating display, and didn’t demand for more money than it deserved? Well, the OPPO F7 is exactly that – a primo smartphone that is priced just right.

Can’t believe it? Well, read on to find why I think so.

Mr. Phone received the red variant of the OPPO F7 for review. At first glance it looks like the phone is made of glass, but it is not really so. In fact, it is made of plastic and has some sort of shiny layer on top of it. While deceptive, I don’t think the phone looks like it is made from some inferior material. In fact, it looks premium and attractive. I actually had the chance to check out the Black colour variant of the phone with diamond-cut patterns on the rear at the launch event. I actually found it prettier than the Red one. Looks aside, the phone is not as sturdy as I would’ve ideally liked it to be. However, calling it flimsy wouldn’t be right. But worry not, because you can put the phone in the bundled TPU cover if you like. I am not really a fan of the cover because it has a very big lip and affects the user experience when I am swiping on display. Also, the phone’s entire body – front, back, left, right – attracts fingerprints very easily. You will need a micro fibre cloth in case you want to use the phone smudge-free.

The phone’s 6.23-inch display makes up for most of the front fascia and it is a 19:9 aspect ratio panel. There are very small bezels all around and of course, there is a notch. I am going to avoid the whole discourse about how I hate notches. Because considering the fact that I’ve already reviewed three phones with a notch, I’ve become immune to this trend now. I guess, you will too after using it for a while. 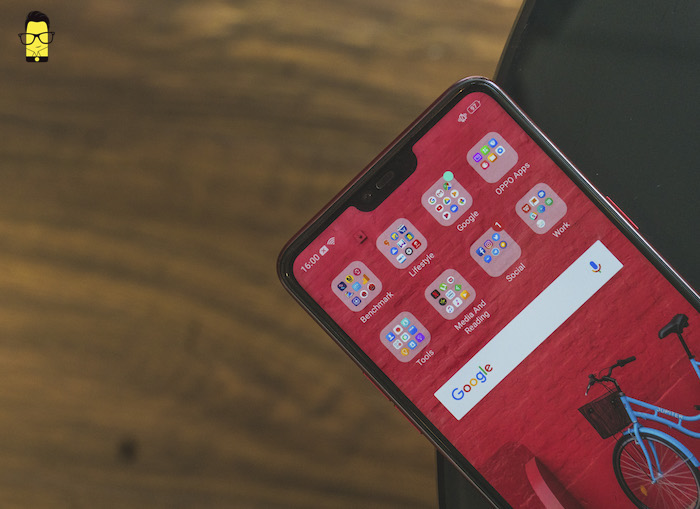 Also, you get a bigger bottom bezel making for a slightly taller chin than I would’ve ideally liked. But, the problem with LCD panels is that it is doesn’t curve and as a result the ribbon attaching the central board to the display cannot be shifted to the back like the iPhone X. It will drive up the costs of making the phone anyway, and I am pretty sure OPPO doesn’t want that. Neither does OnePlus like Carl Pei mentioned to The Verge recently, but that is a story for another day.

Just like the Vivo V9, the F7 also sticks to a Micro-USB port instead of a USB Type-C one. I can’t wrap my head around why companies like OPPO, Vivo, and Xiaomi cannot move to the newer port especially if these brands are readily adopting other trends like 18:9 aspect ratio displays and AI technologies. Baffling really!

The power button is on the right and the volume rocker on the left. Both these buttons are adequately tactile and you shouldn’t face too much of a problem with it. You also get a SIM card tray on the right. You can insert two nano-SIM cards and a microSD card at the same time. Thankfully, no sacrificing slots in case you want to use both the SIMs. 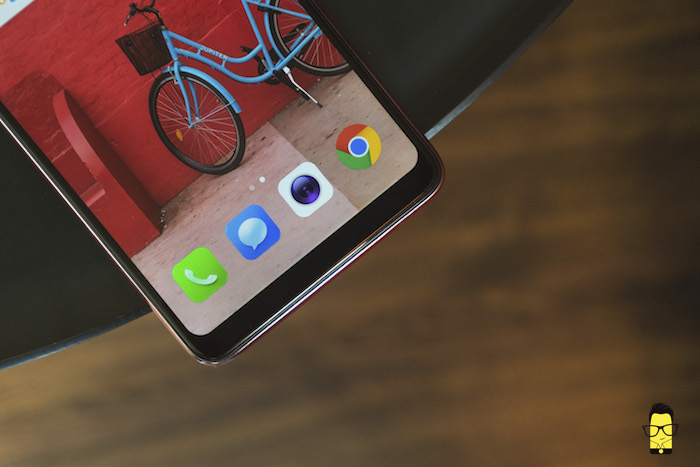 Moving on, the fingerprint scanner is placed at the ideal location on the rear. It is easy to access and opens up the phone really, really fast. But, you won’t need it. Because, the Face Unlock on the OPPO F7 is that good. No, it is not OnePlus 5T good but it definitely comes close. Which is still a big deal.

The F7 has a 6.23-inch 2280×1080 In-Cell IPS LCD panel, which is characterised by its notch. What I like about this panel is the display and the touch substrate are packed so tightly that the icons literally feel like they are on the display. You feel like you are actually touching the icons. 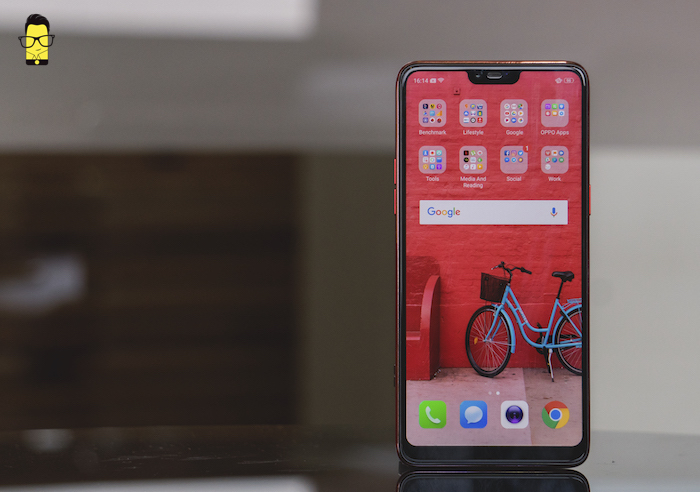 The panel also offers a good colour accuracy with a fairly neutral white point. And, the viewing angles are great too. While the panel can get adequately bright to ensure that viewing in direct sunlight is not a problem, I would’ve ideally preferred slightly higher nits. In case you are a tinkerer, the software also gives you the option to change the colour temperature.

Overall, the display is a good step up from previous OPPO phones.

OPPO’s latest update to Colour OS 5.0 has been created ground-up to ensure that the software blends well with the notch. What’s awesome is that OPPO has decided to create this skin over the latest version of Android – Android 8.1 Oreo. The best part is that the phone supports Project Treble, meaning it will now be easier for OPPO to provide faster software updates to Android and the latest security patches as well.

As always, let me break down what I like and what I don’t like in Colour OS 5.0.

Despite all the issues, I think the Colour OS is a lot more refined compared to Vivo’s FunTouch OS.

Once again, OPPO is highlighting the AI-based camera features on the F7. This time around AI is powered by the MediaTek Helio P60 SoC – more on that later. 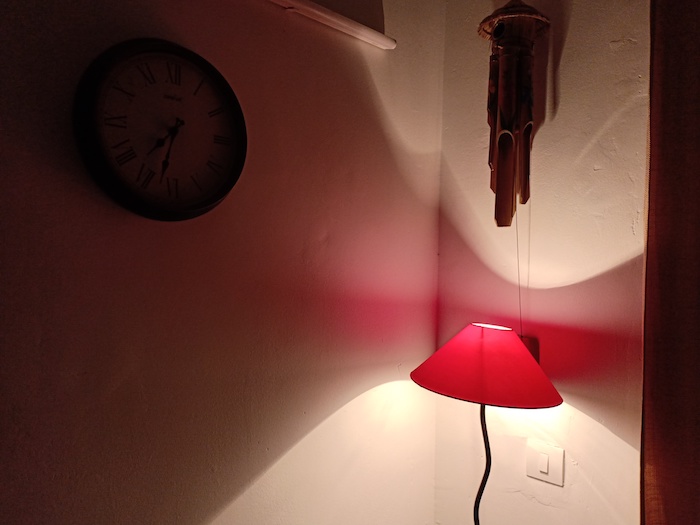 I did an extensive camera comparison with the Vivo V9 and the Redmi Note 5 Pro, and the F7 was surprisingly good. 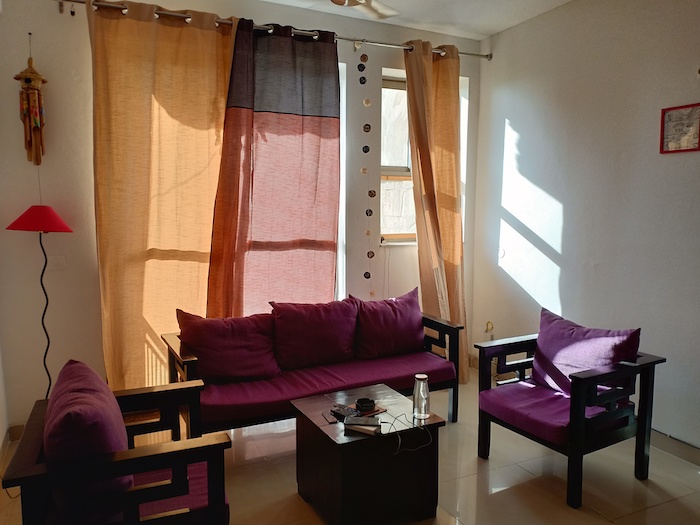 The long and short of that comparison was the OPPO F7 can take some decent low light shots thanks to the f/1.8 aperture lens attached to the 16MP sensors. And, it goes without saying that the F7 also takes great selfies. 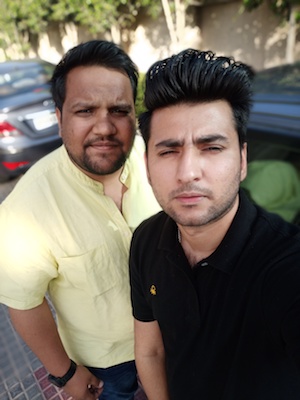 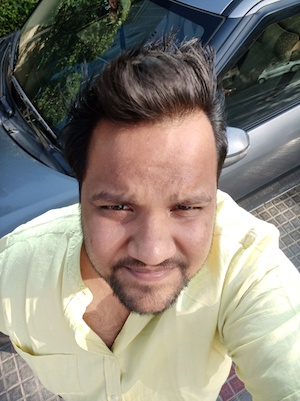 The AR stickers feature is also really cool. But the F7’s video recording is highly handicapped. Apart from shooting in just 1080p, the footage is not electronically stabilised either. 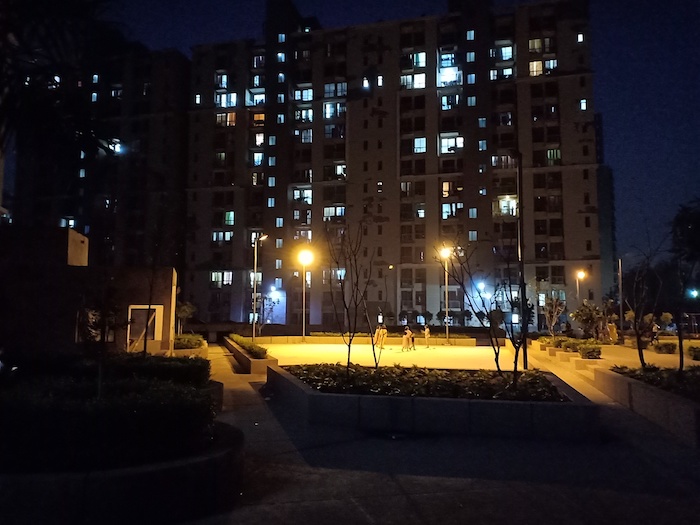 Moreover the phone shoots mono audio, which is definitely a downer. Just head over to this article to find out in detail about the OPPO F7’s shooting prowess. 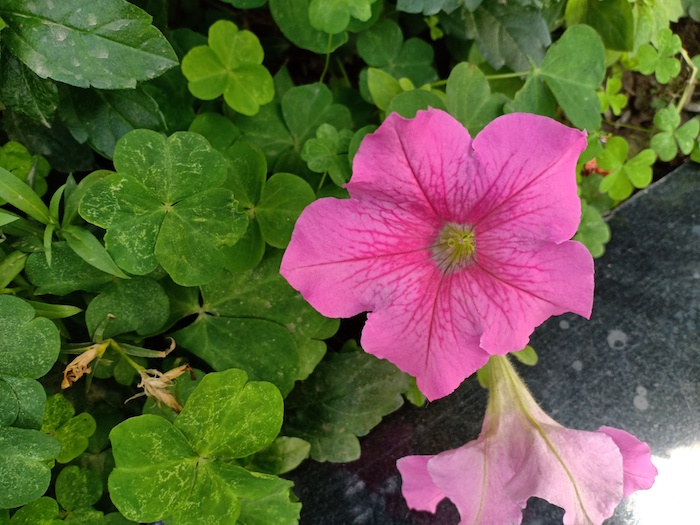 Internally, the F7 comes with the new MediaTek Helio P60 chip. For the spec nerds out there, the P60 has an eight core SoC that includes four high performance Cortex-A73 chips clocked at 2.0GHz each and four high efficiency Cortex-A53 chips clocked at 2.0GHz each. I ran a plethora of benchmark tests and came away completely surprised. You can read about it here. The long and short of it is the P60 offers higher numbers than the Snapdragon 636 and the Snapdragon 660. Which is stupendous. 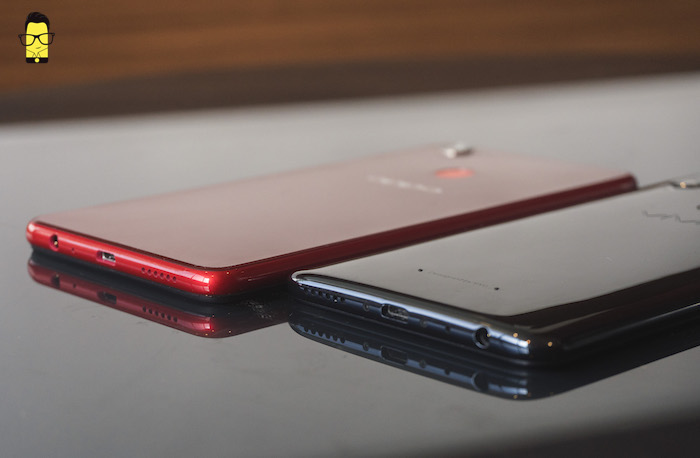 In day-to-day usage, the phone just bulldozes through applications and I didn’t face any slowdowns whatsoever. Shadowgun Legends, a graphically-heavy game that can stress most Android phones with mid-range chips, also works with only a a few lags during tense firefights. The memory management is pretty good too. Moreover, you can individually decide if you want to restrict access to any app to reduce battery usage, from the Settings app. And, it does all this without heating up once.

You must be wondering, what about the battery life then? Well, the 3,400mAh battery can easily last you a day’s worth of heavy usage with at least 15% battery life leftover. Who’d have thought that OPPO would make a phone for the performance nerds out there? 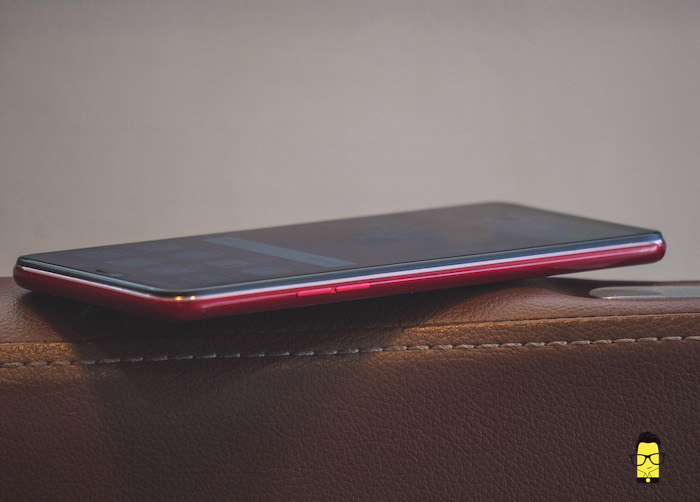 The F7 also offers good call quality. I could hear the person on call clearly and vice versa. However, I did face a few call drops during my usage but I blame it on Airtel’s bad network more than anything else. The audio quality through the bundled EarPods lookalikes is okay at best but OPPO’s in-built DAC managed to power the reference FiiO F9 Pro earphones with ease. So, I’d suggest switching the bundled earphones with a pair of better earphones to experience the true potential of the OPPO F7. The speaker at the bottom can get adequately loud but it could have been better, in my opinion.

Should you buy the OPPO F7?

If you can look past the software niggles and the glossy exterior, the OPPO F7 is a stellar phone overall. It is really an all-rounder with good cameras, a crisp display, stellar hardware performance, and more. I’d have ideally liked better video shooting capabilities, but I guess OPPO had to cut corners somewhere.

In fact, the F7 can very well be a contender for the best smartphone under Rs 25,000 at the end of 2018. Whether it wins it or not is another question altogether.

In case you are even remotely considering buying the phone, I suggest you take the plunge. You won’t be disappointed.

The alternatives include the Nokia 7 Plus and the Vivo V9. Both of which, are great phones too. I haven’t reviewed the 7 Plus yet, so will reserve my judgement for now. But if we were to toss up between the Vivo V9 and the OPPO F7, I’d pick the F7 in a heartbeat.

But that doesn’t really matter does it? Because in the end, BBK Electronics — OPPO and Vivo’s parent company — is going to be laughing all the way to the bank anyway.