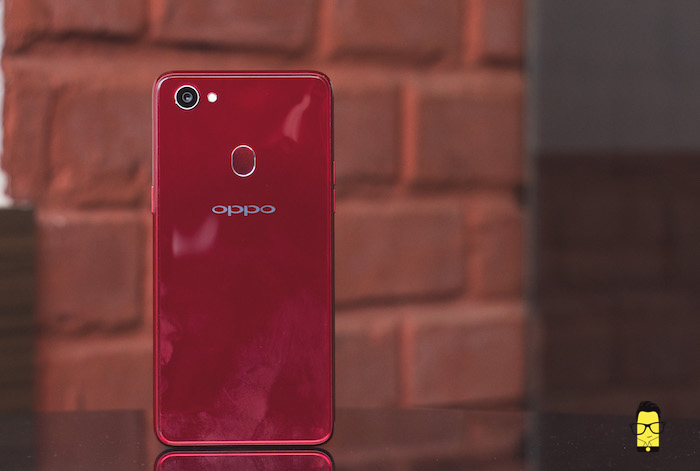 OPPO could be working on the successor to its F7 smartphone as per the new teaser leak. It was only four months ago that OPPO introduced a new F Series handset. Now the reports are coming in stating that the new OPPO F series handsets would be arriving sooner than its usual timeframe. These two OPPO F9 and F9 Pro smartphones have appeared online on a Bluetooth certification website.

Talking about the teaser shared by tech blog DealNTech, it showcases that OPPO is all set to unveil its next F Series handset, which would be called F9 as per the leaked poster. Unfortunately, the teaser image doesn’t reveal the launch schedule. But it does indicate that the new device would be sporting a dual-rear camera setup as opposed to the single rear camera setup on the predecessor. 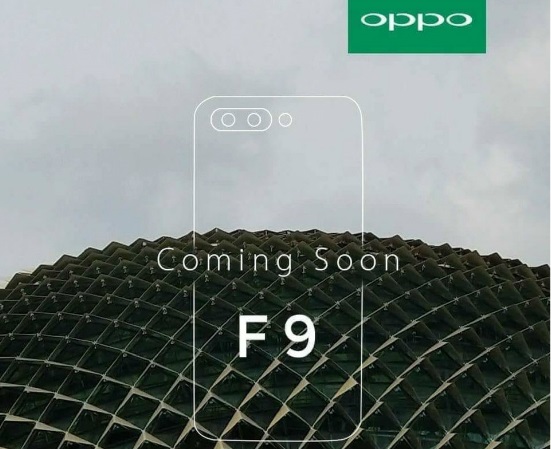 This could be one of the interesting updates you must look forward to on the upcoming smartphone. Further, the patterned background on the poster suggests that a diamond-back panel could be retained on the F9 and F9 Pro. It was introduced on the F7.

OPPO F9 and F9 Pro: What are the expected specifications?

Also, it is believed that new OPPO F9 would be released in three models. We know this from the Bluetooth SIG certification listing three devices CPH1823, CPH1825, and CPH1881. It is reported that the new F series handsets will come with same Bluetooth module that is present on existing OPPO phones in India. That’s why it is safe to say that new OPPO F9 and F9 Pro could sport the MediaTek Helio processors.

As far as the other details of these alleged OPPO phones are concerned, there is not much information available on them. We suggest you wait and watch out our website for further details on it.

What do you guys think of the OPPO F9 and F9 Pro? Would you be interested to see the F7 successor in India? Let us know in the comments section below.