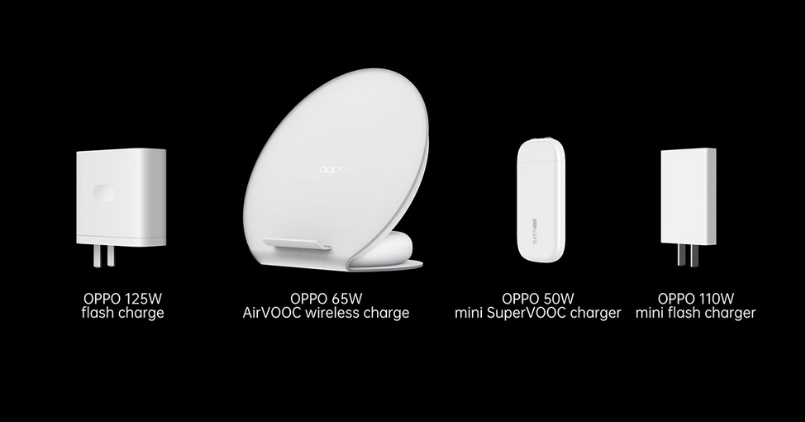 Let’s talk about them individually below.

The new 125W charging tech promises up to 41% battery in 5 minutes for a 4000mAh capacity battery. It will fully charge the battery in just 20 minutes. This is believed to be the fast charging rate for smartphone batteries. Notably, the new tech will be compatible with previous protocols like SuperVOOC and VOOC flash charge. Further, it will also support mainstream protocols including 65W PD and 125W PPS. 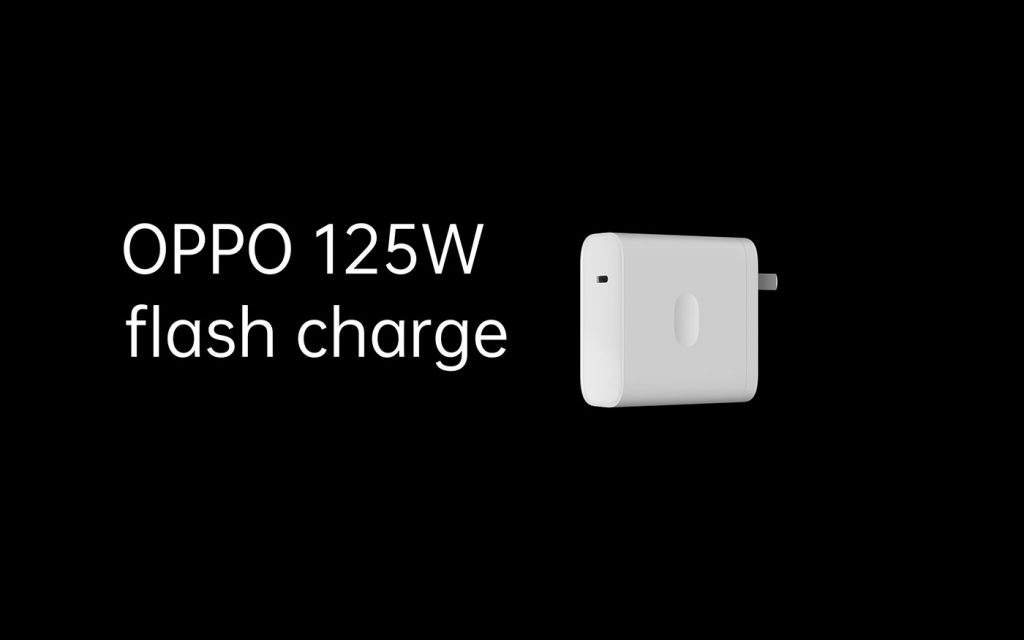 This one leads development in wireless charging technology, the new OPPO tech promises the fastest wireless charging. It will be able to completely charge the 4000mAh battery in just 30 minutes at the fastest rate. Reportedly, it comes with five-fold safety protection measures in addition to a foreign object detection function. OPPO AirVOOC will also support the Qi standard. 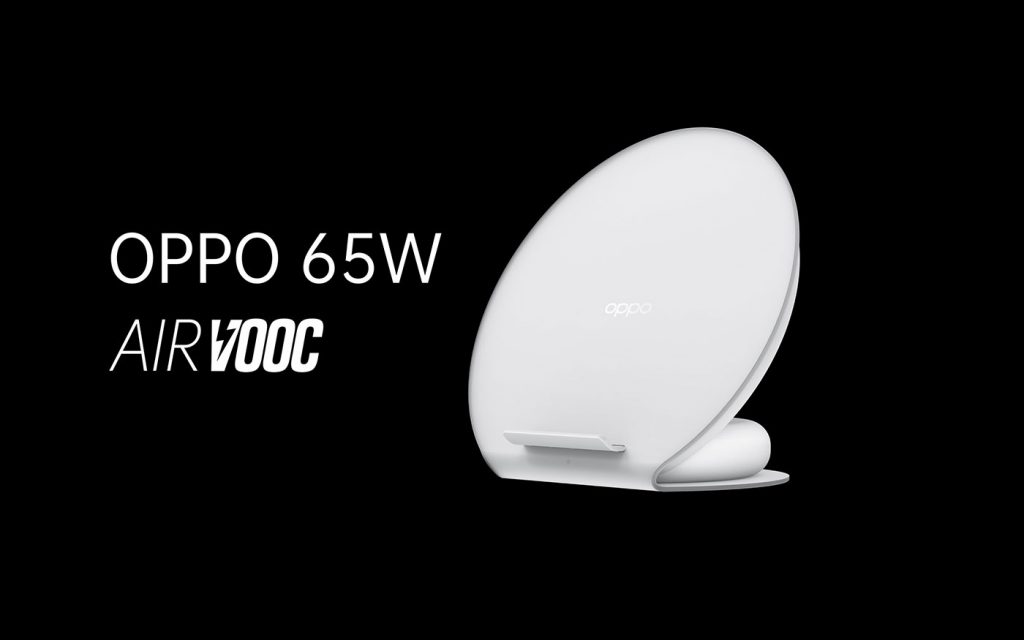 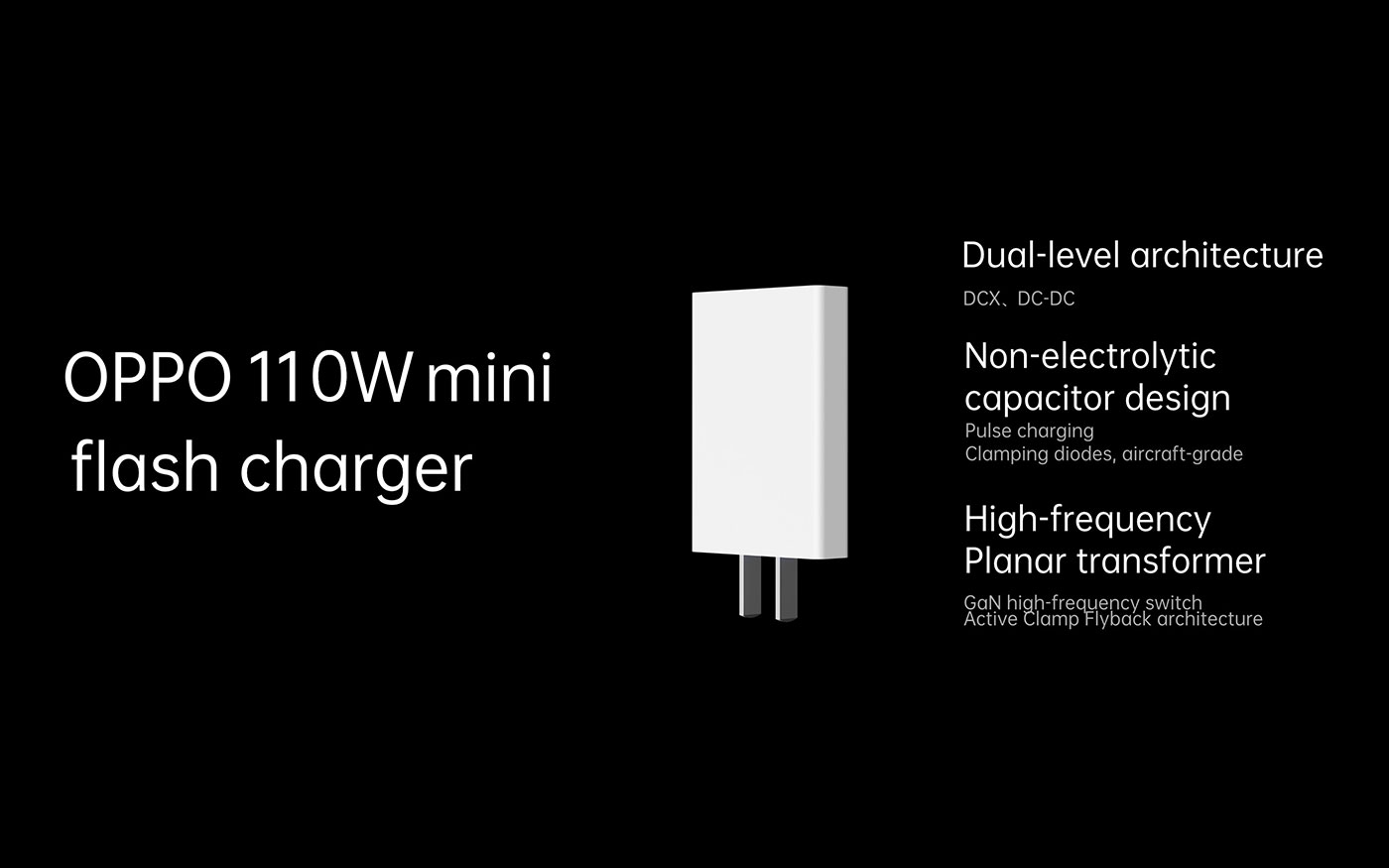 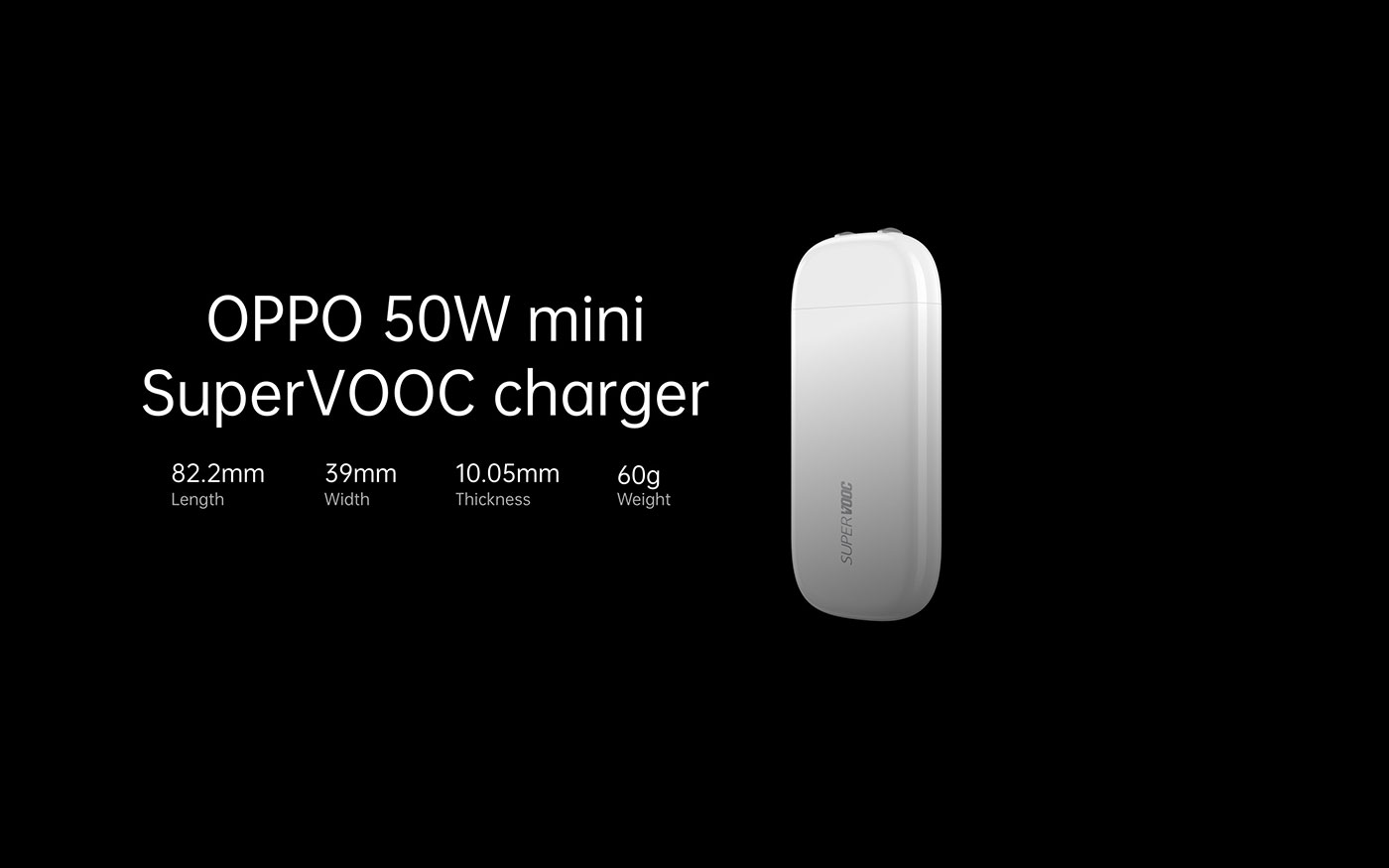 What do you guys think of the new OPPO flash charge, AirVOOC, and SuperVOOC charger? Let us know in the comment section below.