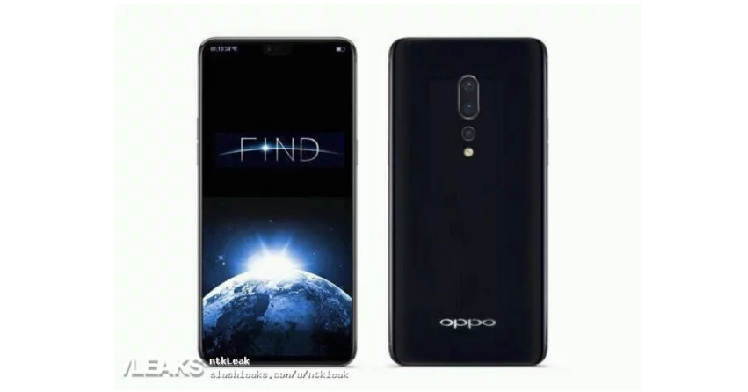 So, folks, this is it. We finally have an official confirmation regarding the upcoming Find X phone from Oppo. The flagship series has been as good as dead for four years now. In fact, when the first renders of the Find X showed, I was quick to dismiss it as a fluke. I mean who wouldn’t? That said, the Find 7 was the last of the series and it was rightfully a great phone. It was the fastest charging phone on the market then. It also didn’t lack much in other departments.

So, the official teasers dropped in our feed today but there’s still no dates. Oppo has also changed its profile logo to the Find X on Weibo which says a lot about the device. The latest we heard about the handset was last month when a leaked render pictured the handset’s design. If that is legit, the Oppo Find X will boast of a triple camera setup like the P20 Pro. The front is mostly like the Oppo R15. 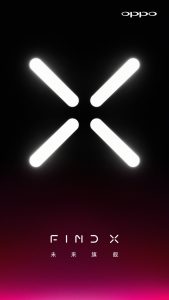 What has OPPO Find X got in store for us?

Also, there was no visible fingerprint reader on the front or the rear of the device which leads us to believe that an in-display reader will be on the cards. Other than that, we could see the Super VOOC fast charge tech that Oppo demoed a while back. The awesome charger can juice up a 3,000mAh battery in 15 minutes. The company also showed off a 5x lossless zoom camera tech which we might finally be able to play with. Furthermore, a 3D face recognition system like the one on the Mi 8 Explorer Edition could also be in store. However, these are all assumptions for now. Nothing is official regarding the features of the handset.

Oppo has trademarked the Find X moniker recently which tells us it is serious about the phone. Now that we have a teaser, we could see a launch in around a month or so. Let’s hope we do.