Home | Phone Leaks  | Oppo Find X to get a new variant with 10GB of RAM, suggests a TENAA listing

Oppo Find X to get a new variant with 10GB of RAM, suggests a TENAA listing 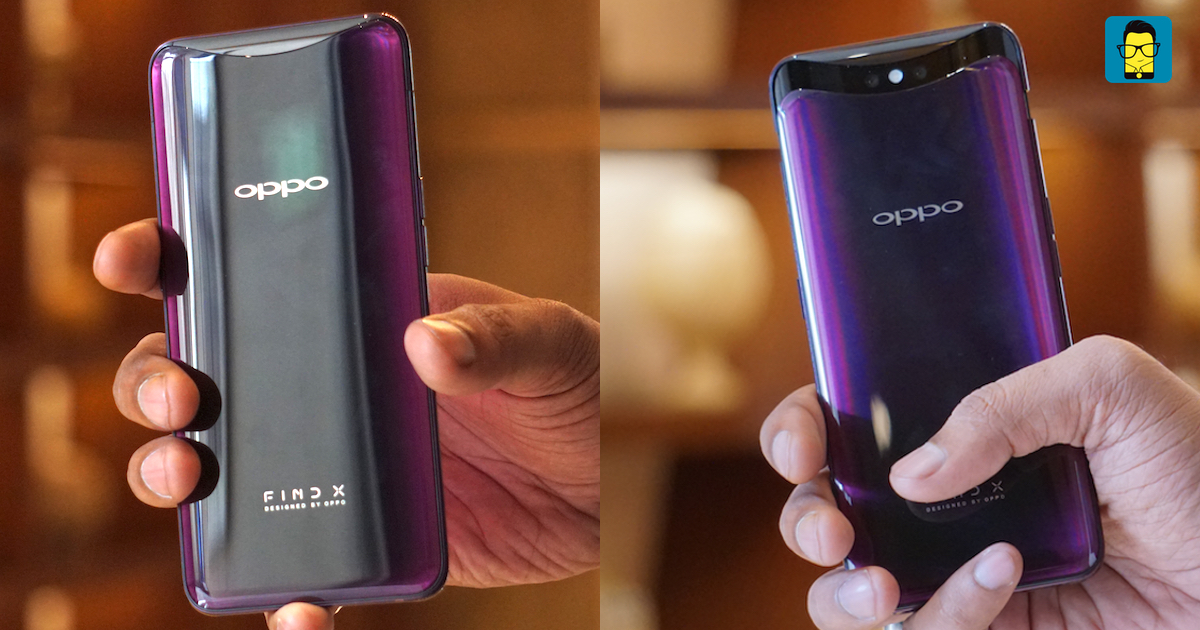 Oppo Find X is the most expensive and premium phone by the company yet. While it caused a lot of stir globally, it was launched in the Eastern countries only. Being an attractive looking device with a sliding camera, the Oppo Find X received positive reviews all over. However, this is not the end of it. The phone is apparently working on a new variant of the phone with a humongous 10GB of RAM. Sounds crazy, right?

This new variant will also have 256GB of ROM, according to a TENAA listing. Since it has been listed, we can expect this new variant of the Oppo Find X to launch soon. However, it might be released in China only. Oppo is not the first company to try something like that, for Asus did the same in 2017. The latter didn’t find the notion of adding 10GB RAM to their smartphones feasible as the chips were getting heavier than expected. Good for us, Oppo doesn’t seem to get that problem. 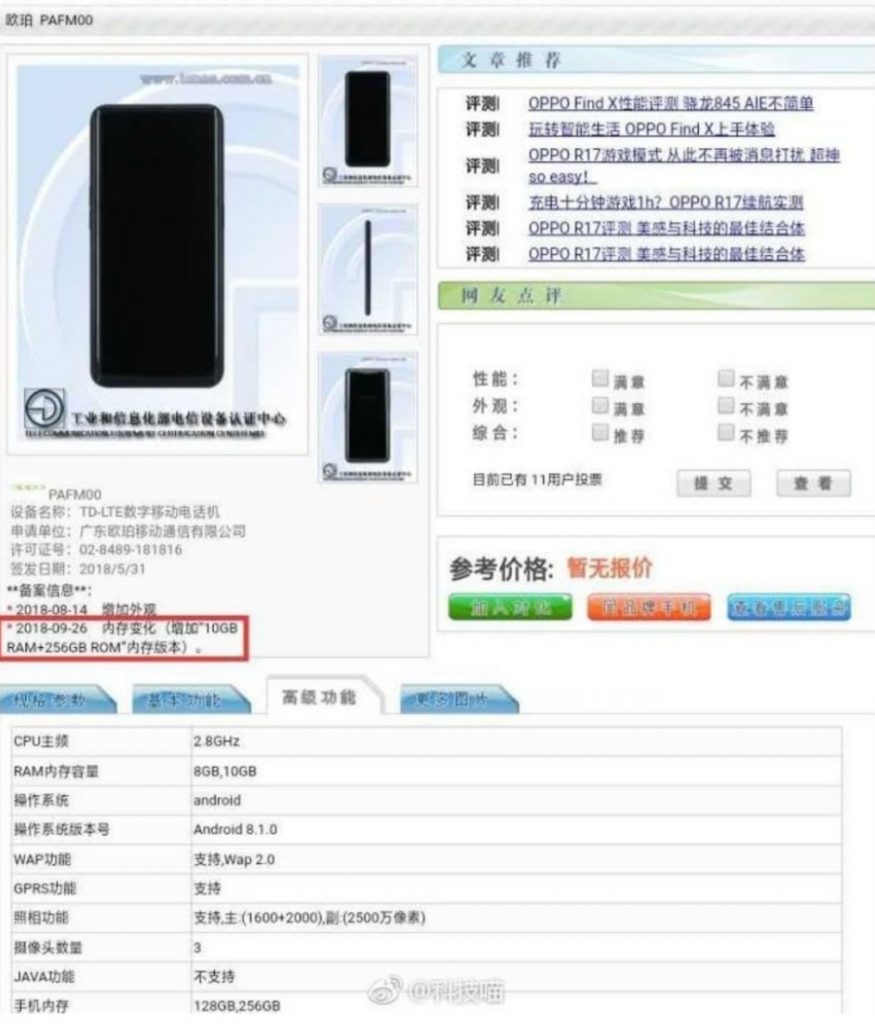 If this new variant of the phone doesn’t release in your home country, you shouldn’t actually lose heart because even 8GB of RAM is too much. Let’s refresh our knowledge about the specifications of the Oppo Find X.

The Oppo Find X comes with a 6.4-inch AMOLED curved display with an aspect ratio of 18:9. It doesn’t carry a notch and that is probably one of the best features of the device. The glass rear panel on the phone looks quite premium and somewhat justified the Rs 59,000 price tag.

Coming to performance, the Oppo Find X runs on the Qualcomm Snapdragon 845 processor with 8GB of RAM. The RAM is now going to be upgraded in a new variant. The camera department of the phone is interesting. Since the device has no notch, the front camera is placed thoughtfully in a manual slider which comes up as soon as the camera app is opened. Even the rear camera setup is placed on this slider and pops up in the same way. On the back, the Find X has 20MP + 16MP sensors and on the front, there is a 25MP selfie snapper. The battery capacity of the device is 3730mAh which is sufficient for daily use.

Would you like to try the new variant of this phone? Let us know in the comments section below. Stay tuned to Mr. Phone for more.