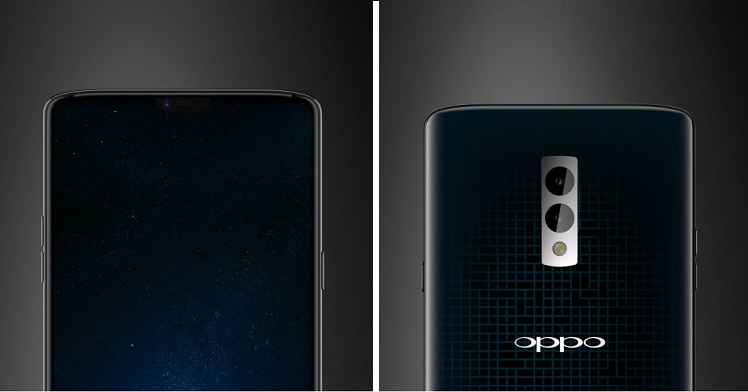 New Oppo Find X renders have surfaced online over the weekend, two days after Oppo teased the handset officially. The new set of renders are quite believable as they show the front and back of the device. We’ve seen a couple of alleged images of the Find X earlier that depicted a triple camera phone. The new renders come after an anonymous user on Weibo leaked specifications of the handset. 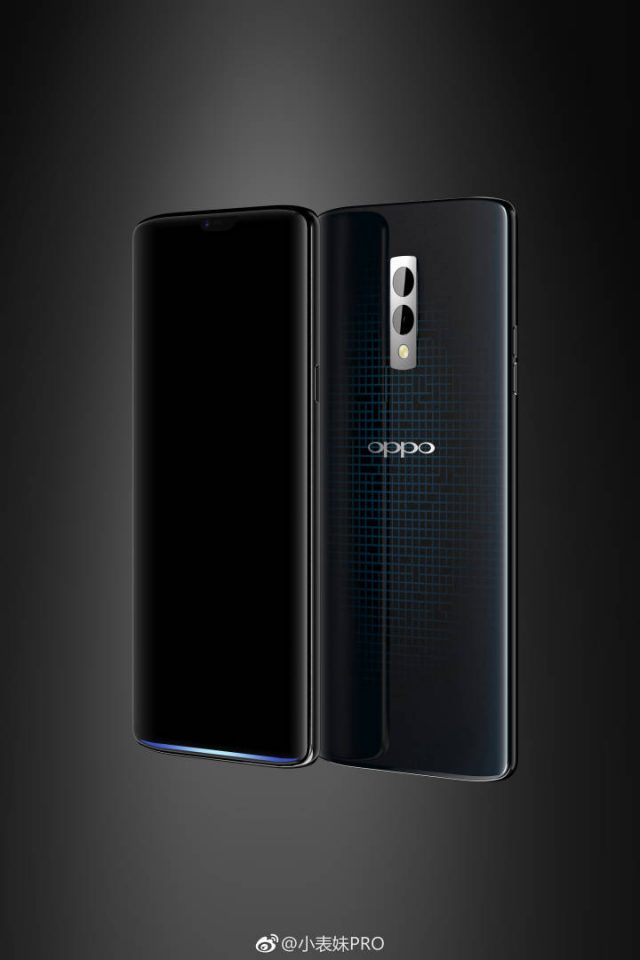 Looking at the renders, we can see the back has a glass-coated design with some subtle textures. Now there’s dual cameras instead of three shooters which is more stomachable. Coming to the front, we notice a similar screen to the OPPO R15. Yup, the notch isn’t going anywhere. A new revelation is the skyline breathing notification light that we saw first liken the Find 7. That was pretty unique and it could make a comeback with the Find X.

Also, one thing that this render shares in common with the previous one is no fingerprint sensor. This could either mean a 3D facial recognition or an on-screen sensor or both at the same time. We’ve seen both on the Mi 8 Explorer Edition and that is also possible with the Find X.

As for the leaked specs, we could be in for a treat as the handset could end up with Super VOOC technology, 5X lossless optical zoom, and 3D facial recognition. Moreover, a Snapdragon 845, 8GB of RAM are in tow, if the source is to be believed. We wouldn’t put all our money on these leaks just yet. 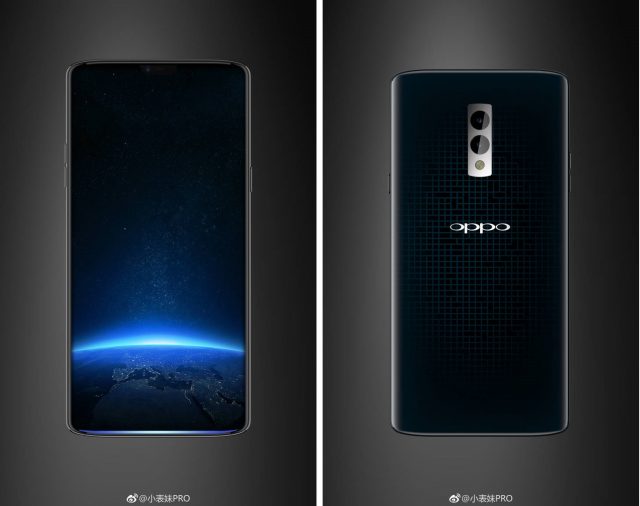 There is no official launch date declared by the company but we’ll be in a better position to say something as more days pass. The Find X will be a flagship device from OPPO after 4 years.

Interestingly, OPPO India has dropped a hint on its Twitter profile that company is gearing up for the return of its Find series in India. Would you be interested to see OPPO Find X in India? Drop a line or two in the comments section below.