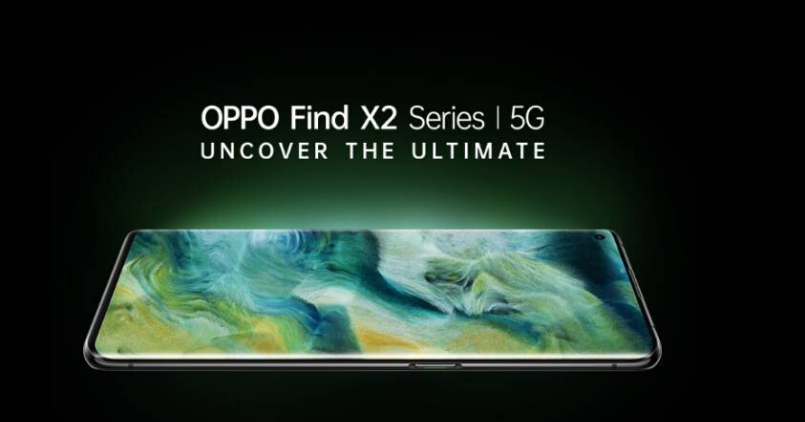 OPPO is all set to unveil its flagship series in India. The OPPO Find X2 series was originally originally unveiled in March this year in Europe. The brand is now bringing it to its customers in India. You’d be seeing the new phones get launched on June 17. Let’s talk about specifications and expected pricing of the phone below.

OPPO Find X2 series comes with a range of impressive features, the company is highlighting three of them on their Amazon page. It also means it’ll be an Amazon Exclusive smartphone. Now what are those specs and features? Well, they are about the display, performance, and battery.

With a 102Hz refresh rate enabled display, OPPO teases an ultra-smooth experience beyond imagination. The OLED screen size is 6.7-inch having a QHD+ resolution and 19.8:9 aspect ratio. The pixel density reportedly measures at 513 PPI. Further, the touch sampling rate is at 240Hz. 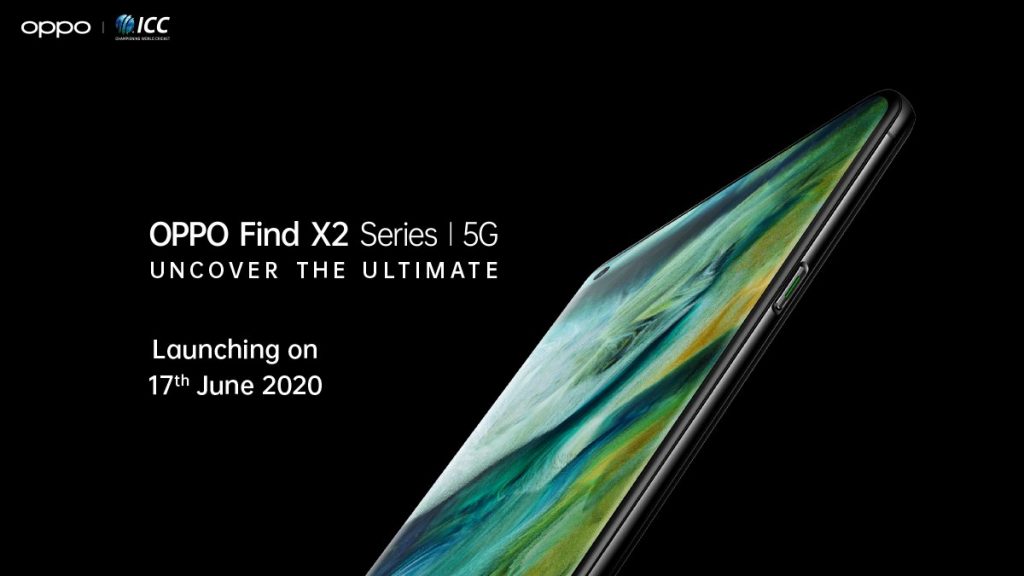 The brand also teases HDR10+ certification and a DisplayMate grade of A+. The Find X2 series packs a maximum brightness level of 1200 nits. Speaking about the performance, the phones will be powered by Snapdragon 865 SoC, which is the most powerful Qualcomm processor of the time.

Talking about the battery, it will be powered by a 65W fast charging tech called SuperVOOC 2.0. Both the models, X2 and X2 Pro will sport this charging tech, only there’s a slight differentiation in battery capacity. With Find X2 packing a 4200mAh, and Find X2 Pro packing a 4260mAh battery.

The OPPO Find X2 was launched in Europe at 999 Euros, while the Find X2 Pro at 1199 Euros. That approximately puts India pricing to be around Rs 85,000 and Rs 1 lakh, respectively. What do you guys think will be price of the new Find X2 series in India? Comment below.