OPPO Find X3 Pro is now official globally and it brings in a new design aesthetic especially with the cameras; there’s a new camera module on the rear, which blends into the device frame. OPPO says it’s inspired by Spacecraft design. Apart from the newer design elements it further brings in top of the line specs, which include Snapdragon 888 SoC, two primary cameras coupled with two different sensors, and a decent battery with super fast charging technology; all combine and promise to offer a true flagship — the OPPO Find X3 Pro smartphone. 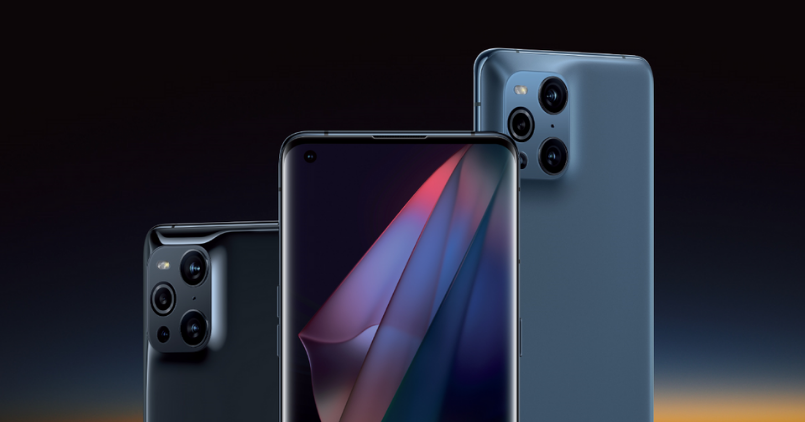 The flagship device packs in Qualcomm’s powerful Snapdragon 888 SoC, which brings in 5G enhancements and also clock speeds of up to 2.84GHz. For graphics, SoC has an Adreno 660 GPU. The device features up to 12GB of RAM (LPDDR5) and 256GB of onboard storage (UFS 3.1).

On the software front, it ships with Android 11-based ColorOS 11.2 out of the box. The ColorOS 11.2 is said to be bringing a more prominent borderless design in the UI: coupled with Art+ wallpapers, and new alert/sound tones, composed by the popular Hans Zimmer. It further has essential privacy options, a three-finger translate gesture, and also a quick fingerprint apps launch feature.

The new design element of the device, as suggested is the rear cameras module; it features two 50MP rear cameras; both are Sony IMX766 sensors. However, one 50MP sensor acts as a wide-angle camera with an f/1.8 aperture. The other 50MP sensor is an ultra-wide-angle camera with a 110-degree field of view and f/2.2 aperture. These primary cameras are accompanied by a 13MP telephoto camera and a 3MP macro lens. On the front, the OPPO Find X3 Pro equips a 32MP selfie shooter with an f/2.4 aperture. 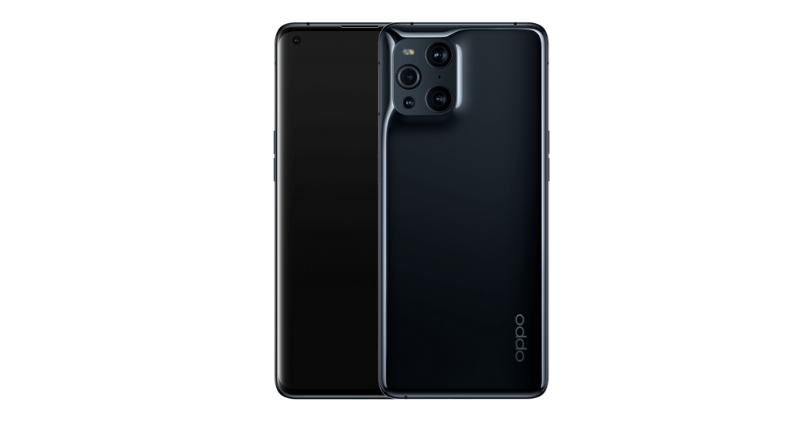 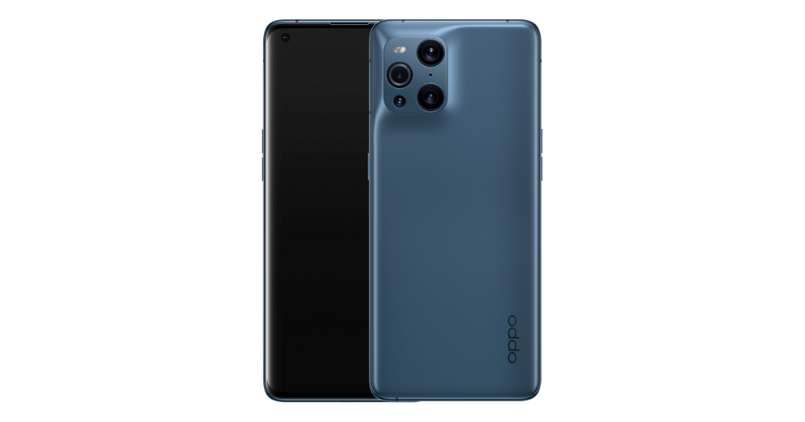 For video, the rear camera supports up to 4K at 60/30fps, while the front selfie shooter is capable of shooting up to 1080p at 30fps.

The OPPO Find X3 Pro has a mediocre 4500mAh battery capacity underneath. It charges through USB Type-C and supports the company’s 65W SuperVOOC flash charge that promises to top the battery to 40% in a mere ten-minutes. The device also supports 30W AirVOOC wireless flash charge and also reverse wireless charge technology. 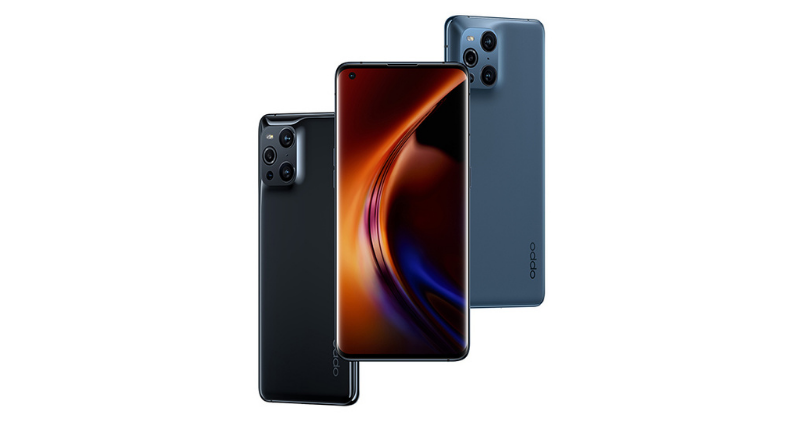 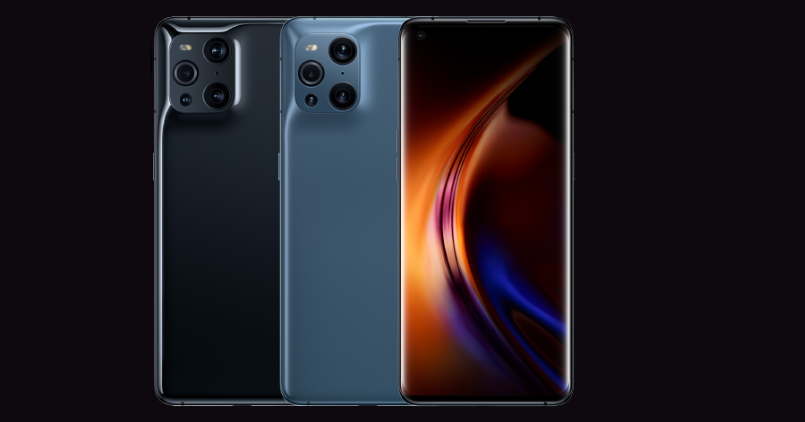 The OPPO Find X3 Pro costs €1149 (Rs 1,00,00 approx.). It will be available for sale starting from March 30th. The device features in two colour variants comprising — Gloss Black and Blue