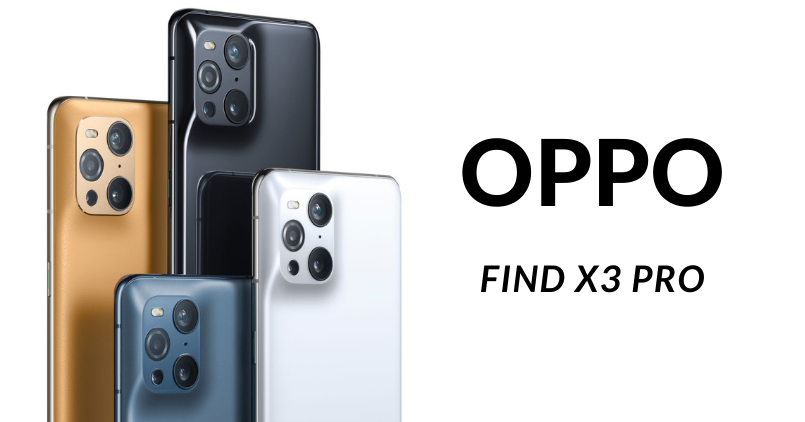 OPPO Find X3 Pro is the next anticipated from the Chinese OEM maker. Renders of it including cameras and its specifications are now out on the web — thanks to the popular tipster Evan Blass (leaked through voice). The tipster has revealed what to expect from the upcoming device’s rear cameras and also showcased few of its renders. He further implied that we can expect a family of OPPO Find X3 series, which will include — OPPO Find X3 Pro, Neo and Lite. These series of phones are implied to launch sometime in March. 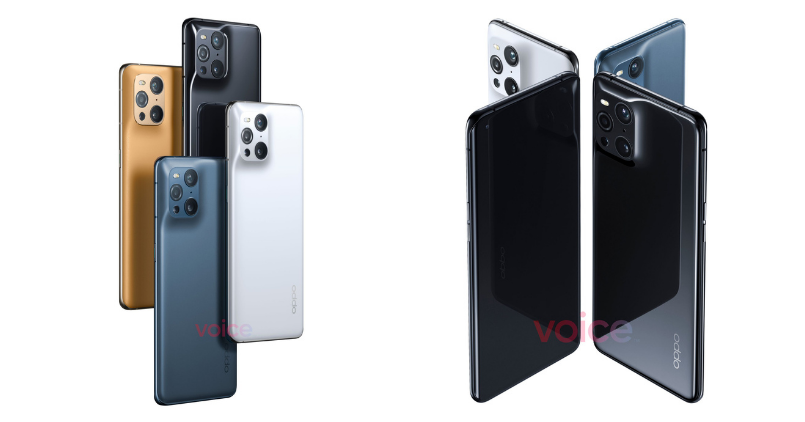 Before getting into the cameras, tipster Evan Blass has confirmed that the Find X3 Pro will likely pack a flagship Snapdragon 888 SoC, underneath. It is said to attain a 6.7-inches display with 525ppi and 1440 x 3126 resolution. It further comes with adaptive dynamic features with variable refresh rates from 10Hz – 120Hz. The Find X3 Pro is further expected to feature a decent 4500mAh battery with 65W SuperVOOC 2.0 wired charging support and also 30W wireless charging. It additionally is said to be coming with a dedicated NFC module alongside NFC Radio. 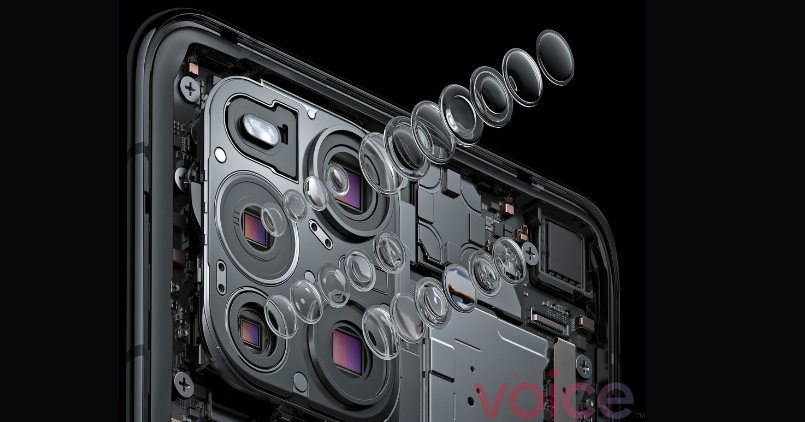 Coming to the cameras, first, the device renders from Evan Blass showcase a unique and interesting camera module. The aesthetic of its new and sort of blends into the body of the phone, on the rear. The Find X3 Pro will equip two new 50MP IMX766 sensors, which are yet to be announced. One of them will act as a primary camera and the other will be utilized for ultra-wide-angle shooting. In addition to them, the device further seems to have an interesting camera sensor with a flash ring, and it is said to be a 3MP macro lens, which has 25x zoom capabilities as well, the tipster suggests. And, lastly, there’s a 13MP telephoto camera, which is said to be featuring 2x optical zoom. 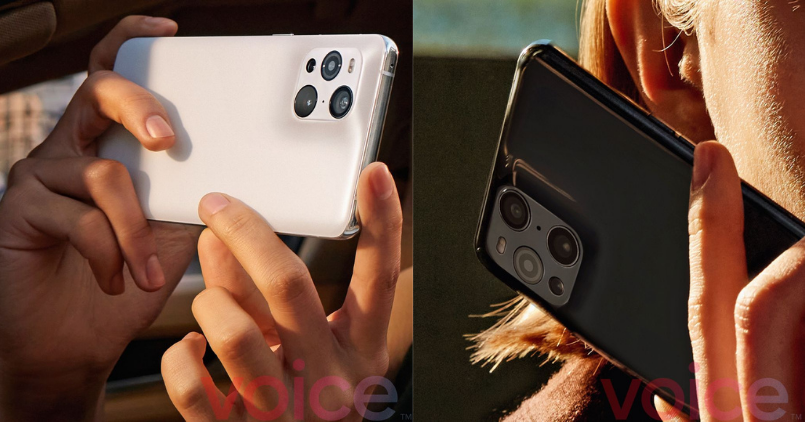 All in all, the leaked specs and renders suggests to us that the successor to the Find X2 Pro is not just a significant upgrade, but a rather prominent one. The tipster has confirmed that we can expect the new OPPO Find X3 series, including the Find X3 Pro, next month. He further suggests that the devices would ship with Android 11 based ColorOS 11 out of the box.