OPPO foldable phone could be showcased at MWC 2019 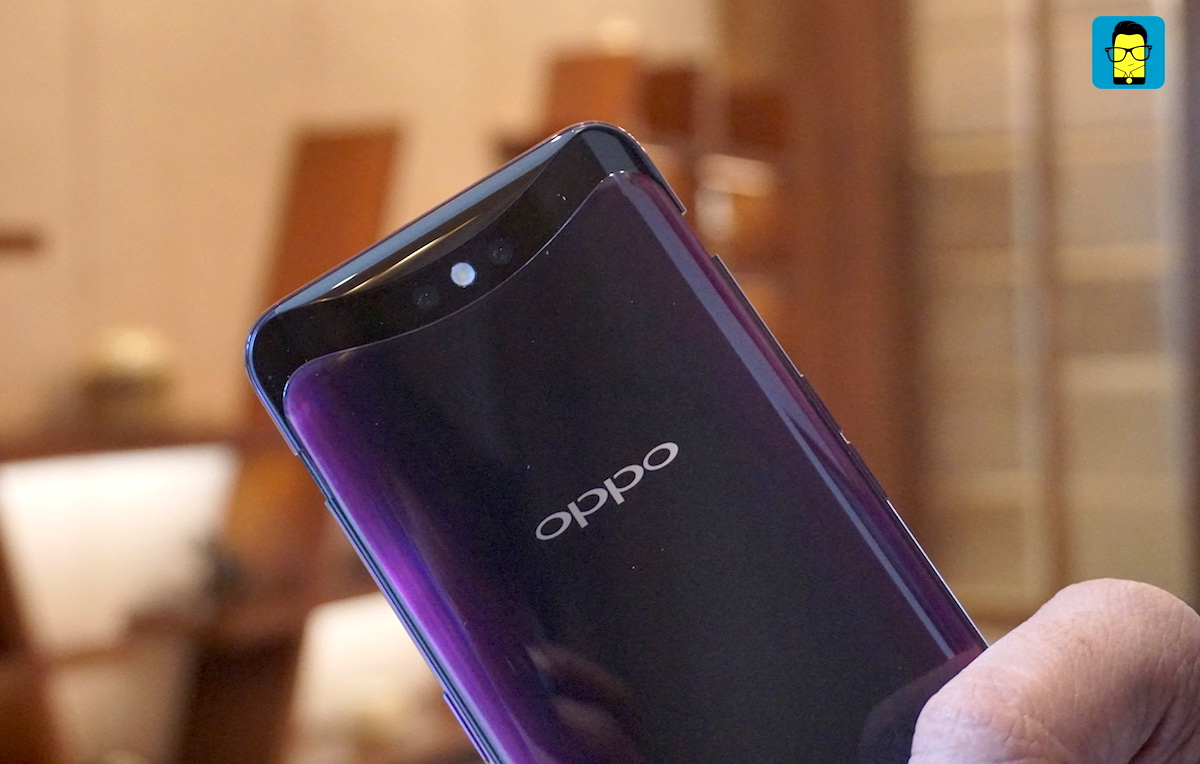 There’s a lot of foldable phone talk going in the smartphone industry and everybody like us must be wondering a lot about this tech. This year we may see foldable display phones come alive into the market and thus into the hands of consumers. But that reality is only good as the brands announce its plans since we are still in the first month of 2019. Today, one such possible announcement is rumoured from the house of OPPO.

OPPO Foldable Phone: Could it be real?

An OPPO foldable phone could be arriving and might get revealed at the MWC 2019. The Chinese smartphone maker is all set to host an event in Barcelona just two days ahead of the official keynote of the MWC 2019. The event is dubbed as “INNOVATION EVENT”, which the company’s subtle way to say that it would share some innovative tech during its presence in Barcelona.

While the hashtag attached in the tweet suggests that OPPO could be finally unveiling its much rumoured 10X Optical Zoom technology, which could change the way we use smartphone cameras. But interestingly, the Chinese media have received an invite to the event that was folded in a unique way. Which has led them to believe a foldable phone might be the part of the event showcase if not a proper announcement.

With Xiaomi’s recent reveal of a working prototype of a foldable phone has sparked a conversation in the industry regarding the foldable phone future. What started as an experiment by the incumbent players like Samsung and LG has now led to an explosion of rumours from other brands as well.

So, far there’s nothing known regarding the OPPO’s foldable phone. This is the first time a mention of such a device has come to the attention of the industry. Which is why its hard to believe if this rumour has any chances to be true at all. Please take this information with a pinch of salt. For more updates on this stay tuned in as we bring you the news from MWC 2019 about this and many other smartphones.