This Chinese manufacturer is also working on foldable smartphones 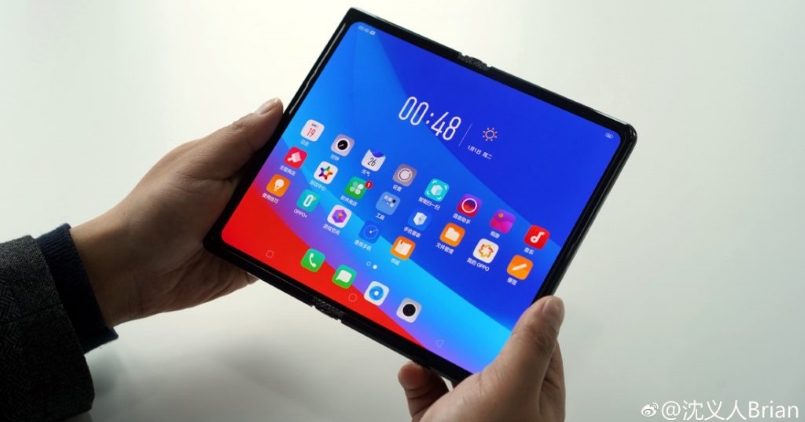 Samsung kicked things off just before the MWC 2019 with its Galaxy S10 lineup. However, it also launched the Samsung Galaxy Fold, which is the company’s first foldable smartphone. Now, while it is certainly a treat to look at, it has somewhat been overshadowed by the launch of the Huawei Mate X. The Huawei Mate X brings forth a much more practical design to the foldable mechanism. And well, it seems like it isn’t the only Chinese company to attempt that. In fact, Oppo seems to be working on its own foldable smartphone. And from the looks of it, it is quite similar to Huawei’s implementation. 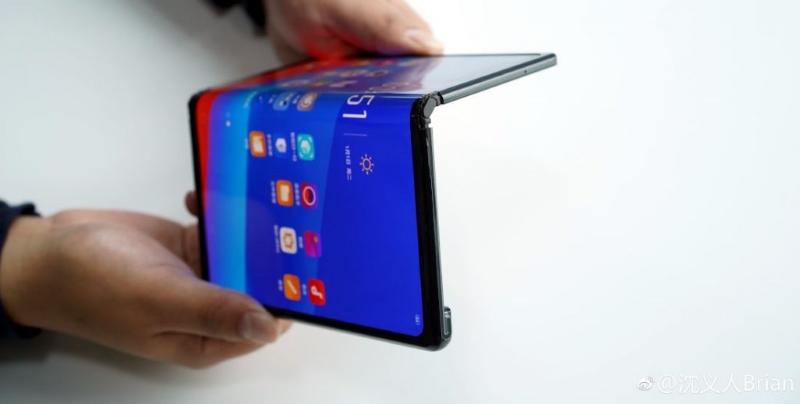 Oppo’s VP Brian Shen has posted several images of the phone on his social media channels. The design of the smartphone seems to super similar to that of the Huawei Mate X. You get two displays that unfold to form a large-screen tablet. There is a hinge in the middle to easily fold the device That said, the tablet screen might be a tad bit bigger than Mate X’s 8-inch. As for camera optics, there are dual rear cameras with dual LED flash, compared to triple cameras on the Mate X. 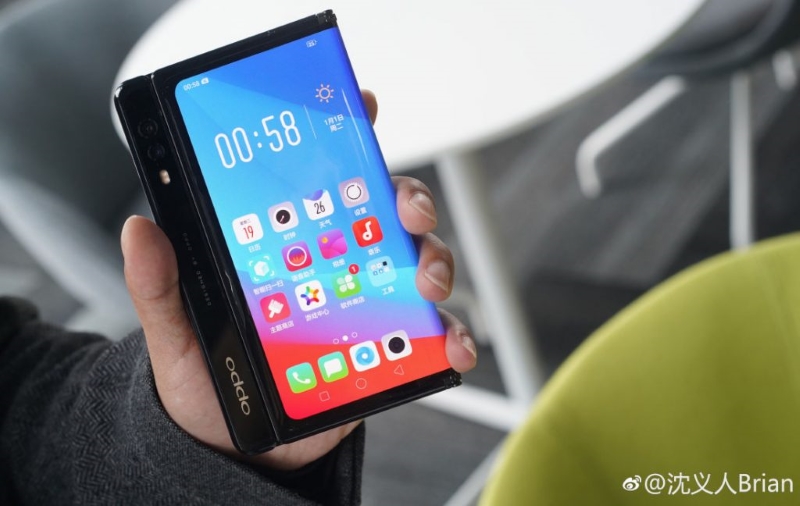 As of now, that is all the info that we have on the foldable phone from Oppo. Personally, it seems like Huawei has set the benchmark in the foldable phone category with the Mate X. However, what remains to be seen is whether the price tag of these devices can actually gain customers. In fact, Brian himself said that foldable phones do not bring a huge improvement in user experience. And, he’d only consider mass production if people are interested in it, which seems highly unlikely to happen.