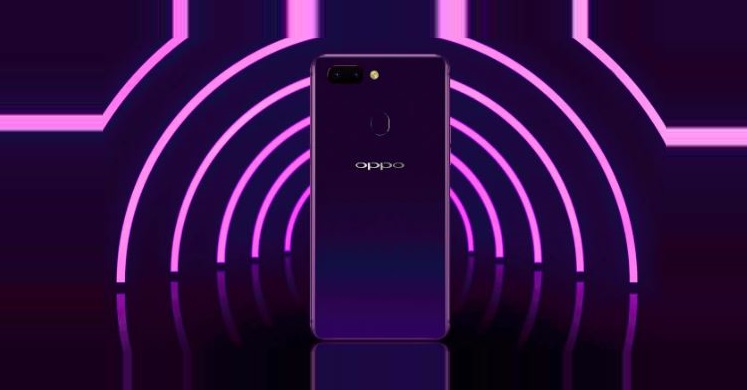 Didn’t you hear about Huawei’s GPU Turbo technology? It’s a software accelerator for smartphones that improves gameplay and power conservation. Well, OPPO now has a similar implementation of its own. The company has just announced Hyper Boost, a software-level system optimization technology that improves not only gameplay but overall performance and power conservation in smartphones. OPPO’s in-house rival to GPU Turbo works by creating a ‘two-way dialogue’ between apps and system resources ultimately resulting in better performance.

The Hyper Boost technology works in three key areas – system-level, gaming, and apps. The system engine optimizes 20 plus software scenarios, and behaviours and provides 50 solutions to optimize the use of their underlying hardware resources.

For gaming, OPPO has worked with Netease, Tencent, and game engines such as Unreal, Unity, and Cocos to optimize 100 top mobile games including PUBG and Honor of Kings. The Application engine also optimizes prominent apps like WeChat, Mobile Taobao, and Mobile QQ and provides a superior user experience.

Thankfully, this technology doesn’t rely on new hardware and it will be rolled out to current OPPO phones in the market. OPPO said that the R17 and R17 Pro will be the first phones to get the Hyper Boost technology update. We expect other high-end OPPO devices to get it soon after that.